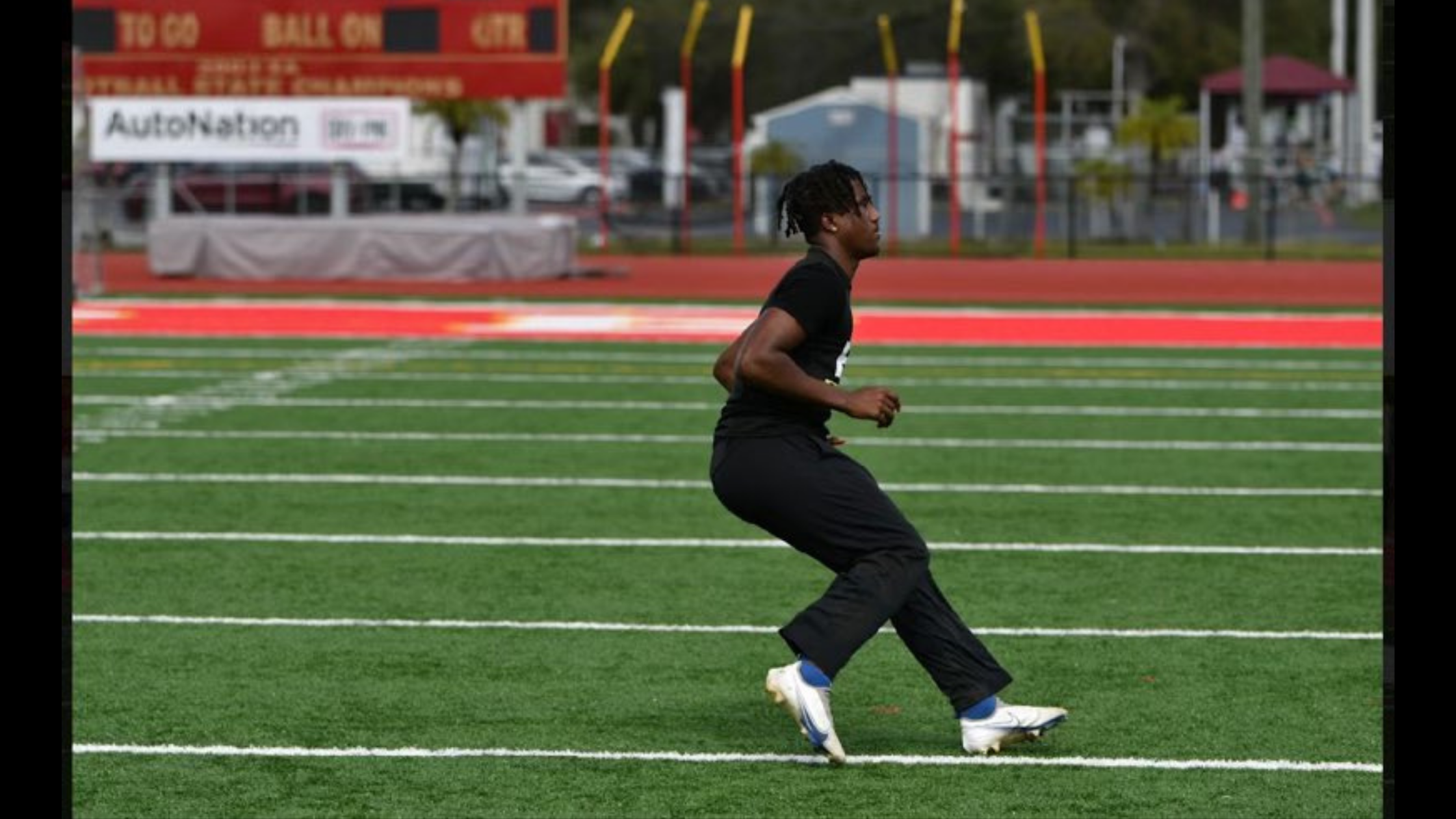 The family of 16-year-old Azarya Murphy is seeking answers after his life was cut short by gun violence on Valentine’s Day.

Azarya was a standout football player at Miami Northwestern Senior High School who attended a scouting event just a week before he was shot in the back of his head and left him for dead. He would have been celebrating his 17th birthday next week.

According to his cousin, Tiffany Jackson, Azarya’s got a call from a friend telling him to come outside. He was killed shortly after, a block away from his house. Azarya’s cellphone is missing and a gun was placed next to him. Authorities said the gun did not have Azarya’s prints on it.

“Foul play is at work here, and the truth needs to be told,” Jackson said. “Anyone that knew Azarya knows his heart and knows he did not deserve this.”