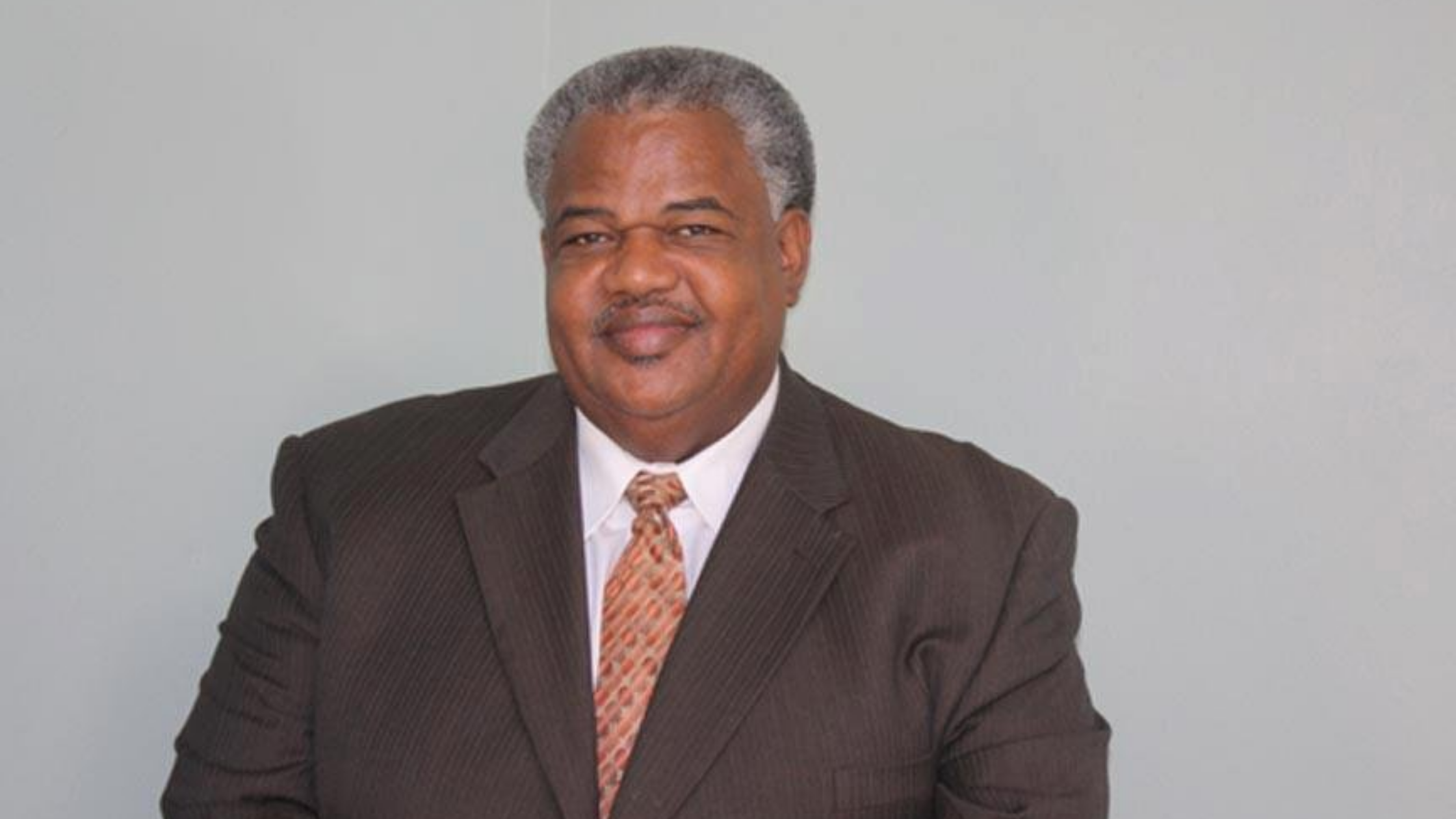 Florida City Mayor Otis Wallace has been reelected for four more years, extending his nearly 40-year hold at the helm of the Miami-Dade County city.

Wallace was first elected mayor of the city in 1983. With his reelection Tuesday, he will continue to receive one of the highest mayoral salaries in the state of $213,000 a year. Wallace ran his campaign touting a recent $16.7 million infrastructure deal with the Florida Department of Economic Opportunity to expand roads, stop flooding, add street lights, a bicycle path and sidewalks.

Wallace’s critics said the project ignores the neediest parts of the city, where 40% of the population lives below the poverty level. The mayor has also been accused of using his position to fatten his pockets. The FBI once investigated Wallace for bribery and for selling votes.

McCray ran her campaign on being fired from the police department for fighting corruption, which she said Wallace supported. However, some supporters of Wallace said, on Facebook, they didn’t think McCray has enough experience to lead the city.