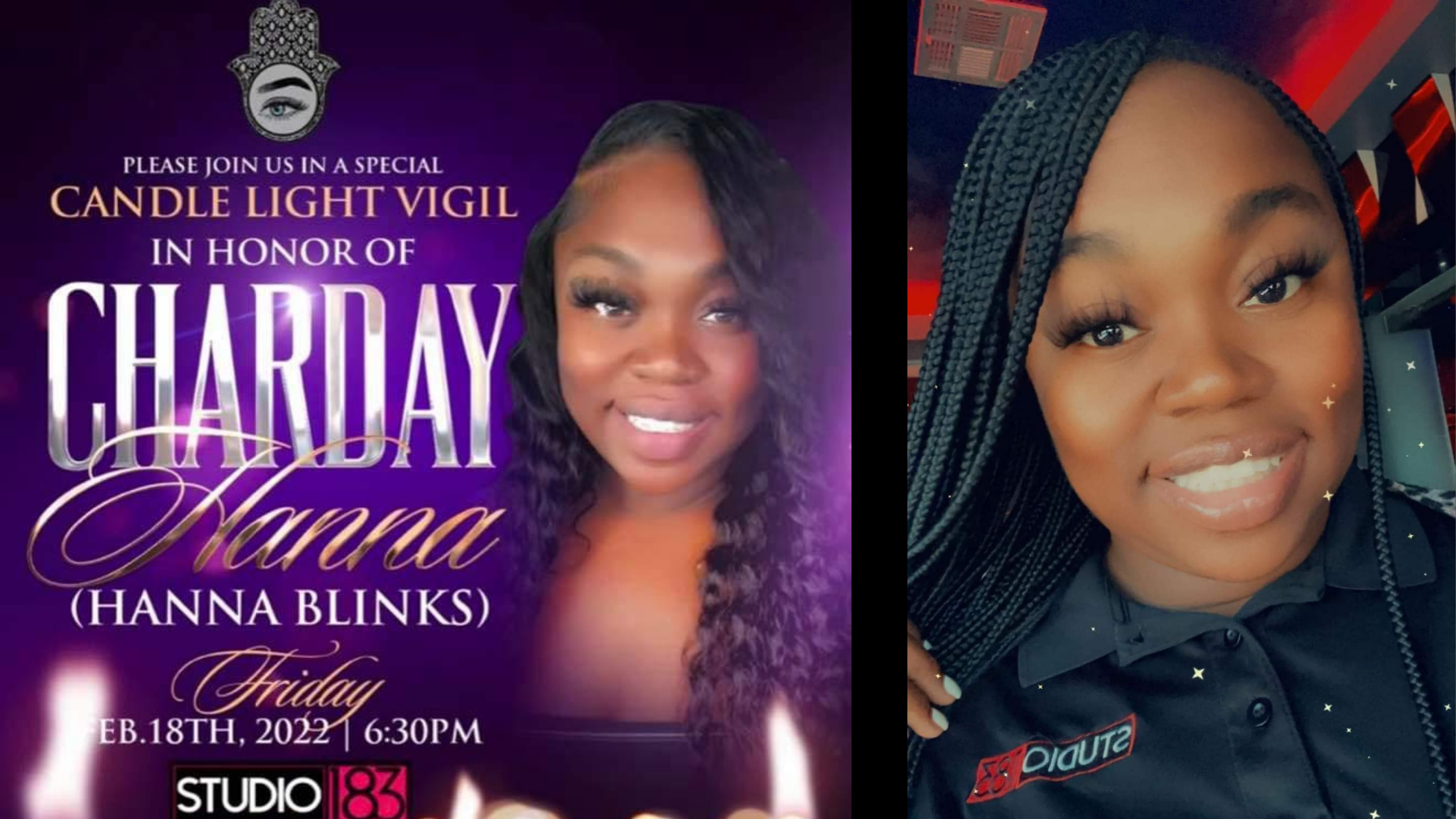 The loved ones of Charday Hanna will celebrate her life and legacy with a candlelight vigil today at 6:30pm at Studio 183 in Miami Gardens.

Hanna was a mother and beloved community member from Liberty City. According to her family and friends, Hanna was a great basketball player, had a perfect credit score and was saving up to buy a home in a better neighborhood for her children. She was close to achieving her goal of moving from Lincoln Field before her life was senselessly taken late Sunday night. Hanna was also an entrepreneur who owned the beauty company, Hanna Blinks, which sold high-quality lashes.

Her impact on her family, friends and community was evident as thousands of tributes flooded social media all week.

Hanna was working security at her Studio 183 job when a crazed gunman came spraying shots at the club. The heartless gunman, 33-year-old Jorel Bowman, came back to shoot up the club after being thrown out by security for getting into a fight with another patron.

Bowman was arrested by Miami Gardens police later that evening after another security guard at the club was able to detain him until police arrived.

Our prayers and deepest condolences go out to Charday Hanna, a life taken way too soon. Rest in Peace Queen #StopTheGunViolence