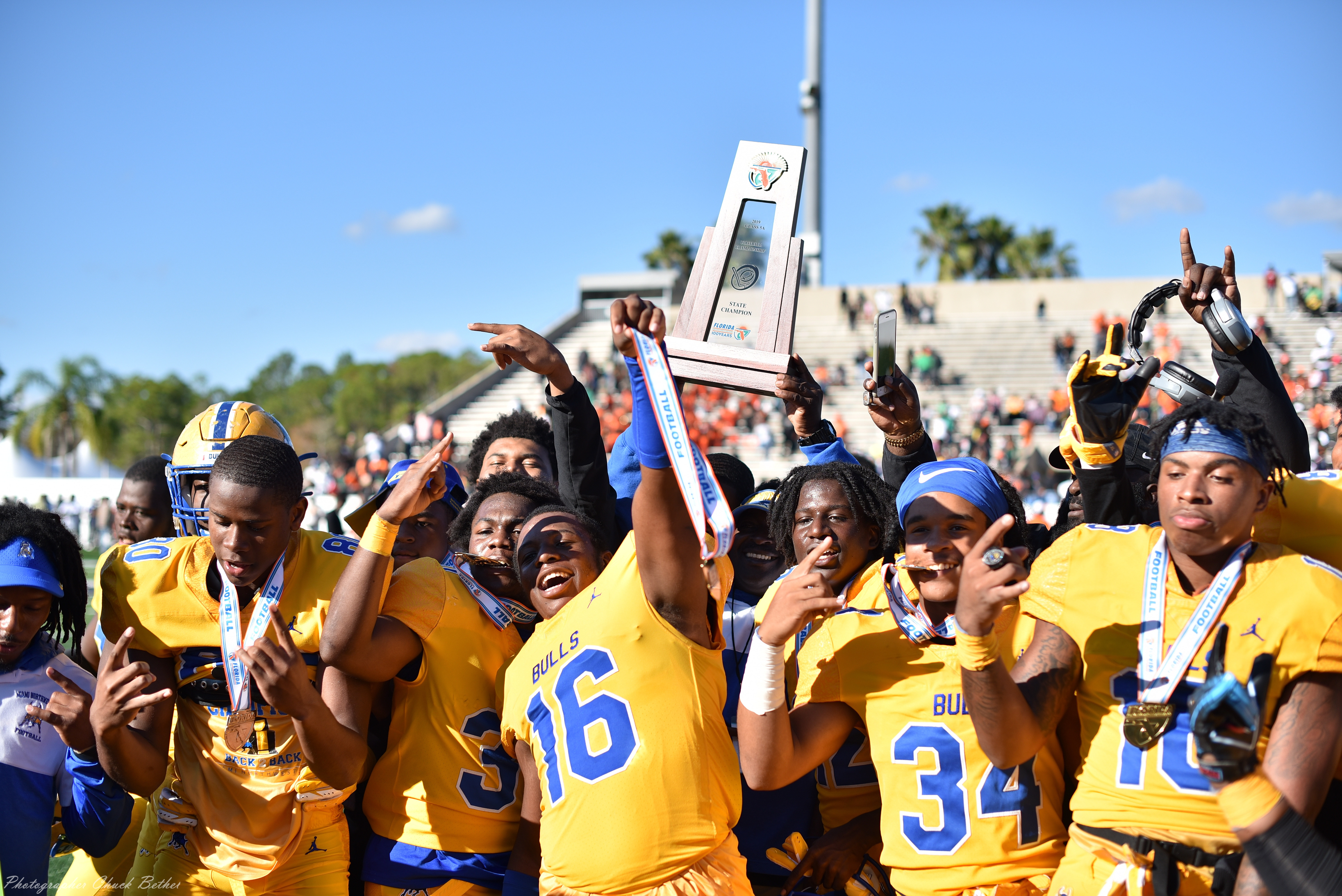 In a recent meeting, the Florida High School Athletic Association (FHSAA) decided to ignore their own medical consultants’ recommendations, coaches requests, and school district concerns and continue with the Fall sports schedule as planned. Despite there being an increase in Coronavirus cases in highly populated cities across the state, many of which hold powerhouse championship high schools, the FHSAA voted 10-5 to continue with their fall season.

This caused enough of a concern, that Miami-Dade County School board Vice Chair Dr. Steve Gallon III submitted a board item to have the school district consider leaving the association. In a statement released today, he said,

“They did not even listen to the recommendations of their own Sports Medicine Advisory Committee.”

“We have heard the FHSAA loud and clear. They now need to hear from us.”

His sentiments have been echoed by community members and stakeholders across the state who find it unfair that certain school districts won’t be able to condition and prepare for the fall season for the same amount of time as other districts in the state that have not been as drastically affected by the Coronavirus. Miami-Dade Public Schools Superintendent, Alberto M. Carvalho, tweeted his support to postpone the start of fall sports.

Senator Manny Diaz Jr., who represents the 36th District of Florida,joined the conversation and tweeted his support of Dr. Gallon’s board item

In response to the school districts who said their students won’t begin practicing, which FHSAA said can begin as early as next week, the sports association said that the schools could exclude themselves from the district, regional, and state championship matches. The response agitated coaches, Atheltic directors, school board members, and community members because the non-participation could mean their student-athletes won’t get a fair shot this upcoming school year to display their talents for possible college scholarships; while the schools participating will have that unfair advantage.

Now, let’s keep top of mind that South Florida schools in Dade and Broward have consistently swept state championship football games for decades. However up until Dr. Gallon demanded that FHSAA properly classify schools, many of them had to “beat up” each other to make it to the coveted state game. Last school year, South Florida schools, once properly classified by school population, took home seven of the eight football state championship titles. Because of the change, everyone was finally able to “Eat B.”

Let’s also consider another school board item presented by Vice-Chair Gallon requesting that FHSAA improve revenue sharing with Miami-Dade county schools, many of which were experiencing as much as $7000 deficits from sending their students athletes to compete at state matches. Meanwhile, FHSAA was keeping all revenue from not only state games (including parking and concessions), but the district and regional matches for all sports.

I can bet you that Football, Track-Field, and Basketball are huge moneymakers for FHSAA, with thousands of fans from the community paying their hard-earned money to see their favorites schools compete. I also know that in the urban core it’s our schools that compete in those sports and consistently at these top levels, yet our schools aren’t getting a fair share of the revenue.

The FHSAA began in 1920 in Gainesville by a group of 29 principals, according to their website. I can guarantee you there was probably not one Black or Brown person in that founding group– I can’t imagine 1920’s Gainseville,Florida being diverse and inclusive, but I digress. Currently, the FHSAA board is made of up mainly white male members.

Let’s also consider this: It’s manly Black and Brown students from urban core areas who come to state and beat teams in other parts of the state, which aren’t as diverse as the South Florida community. Also, I won’t ignore Florida’s past with extreme racism and how that system has left people of color with the short end of the stick. I won’t rule out that racism is playing a role in these decisions by the FHSAA that are disproportionately affecting students in the Urban Core. Also, let’s not pretend that the FHSAA schools with less formidable teams aren’t excited at the fact to not have South Florida teams come again and sweep the state championship games.

With all of this in mind, maybe it is time for South Florida teams to seceded from FHSAA. Our teams deserve better treatment and consideration for our student-athletes’ health. I believe Uncle Luke’s tweet sums it up perfectly, it is time to get out.

Update: Due to the backlash across the state, the FHSAA decided to delay fall sports until August 24th during an emergency meeting on July 23rd.

0 comments on “Does FHSAA Really Care About the Health, Safety & Future of Student-Athletes in South Florida?”