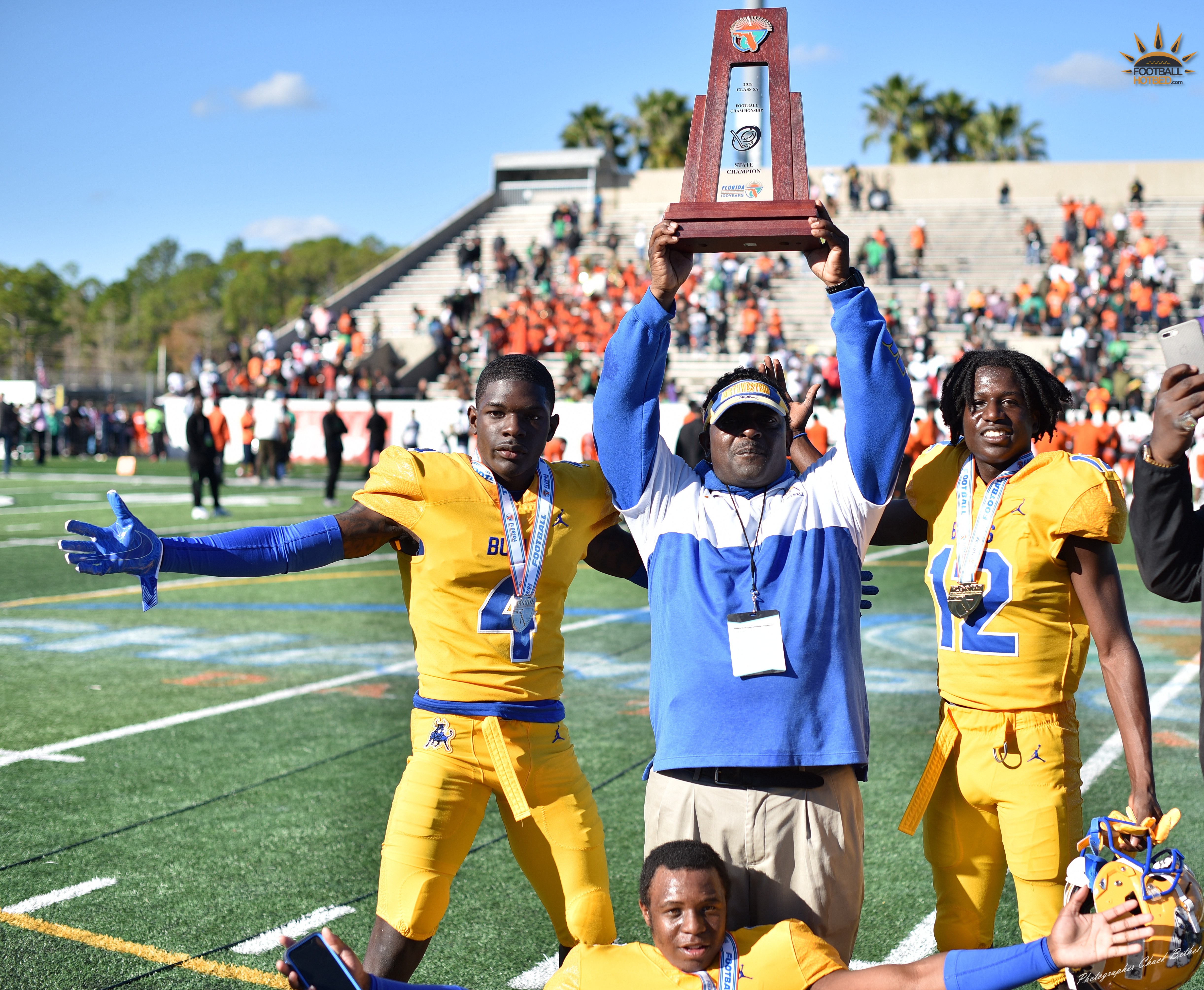 In past years, this feat could not have happened especially for schools in Miami-Dade County’s inner cities because the teams all had to “beat up” on each other to make it to the coveted state championship game, said Miami-Dade County Public Schools Vice Chair Steve Gallon.

Click here to read the full story on the Miami Times.