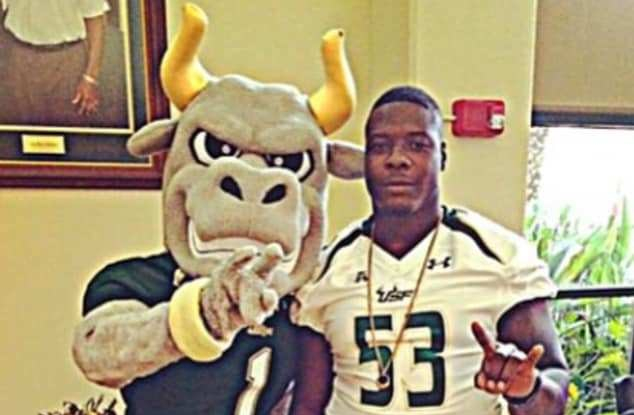 To commemorate the passing of their close friend and NFL hopeful, Elkino Watson Sr, Alexis Moncrief and Desmond Horne will host the Remembrance Gala on Saturday September 7th. The event will honor and spotlight community leaders and high achieving student athletes.

Hosted by radio veteran, Papa Keith, and social media influencer, Michele “Mimi” Bazin, the event will place at the MAGs Banquet Hall in North Miami and will be an evening elegance while honoring the life of Watson, who was taken way too soon.

“On September 6th, 2015, we lost our brother to a senseless act of violence. Instead of dwelling in sorrow, we chose to create joyful memories, and now four Years later we ask that you join us as we host our Inaugural Remembrance Gala,” said Moncrief.

Horne and Moncrief joined forces to create the Believe in Me Foundation two years ago and created a Summer football camp for kids in undeserved communities in Miami-Dade county. Watson was a football star in High School at Booker T Washington High and in college at the University of South Florida. Before his life was taken away senselessly, Watson was gearing up for a professional career in the NFL. He was close to his family and a father of three.

“Elkino was a phenomenal father and family meant everything to him. This foundation will expand the dynasty of the Watson family and more importantly his children, Elkiria, Kennedy, and Elkino Watson Jr. The foundation will now fill the void of his departure while simultaneously celebrating and valuing his life,” said Horne.

The organizers said the gala will be their way to throw a formal party for their late friend. And to keep in line with the foundation’s mission to give back to the community, they will use their event as a drop off site for Hurricane Dorian relief donations that will be shipped to the Bahamas.