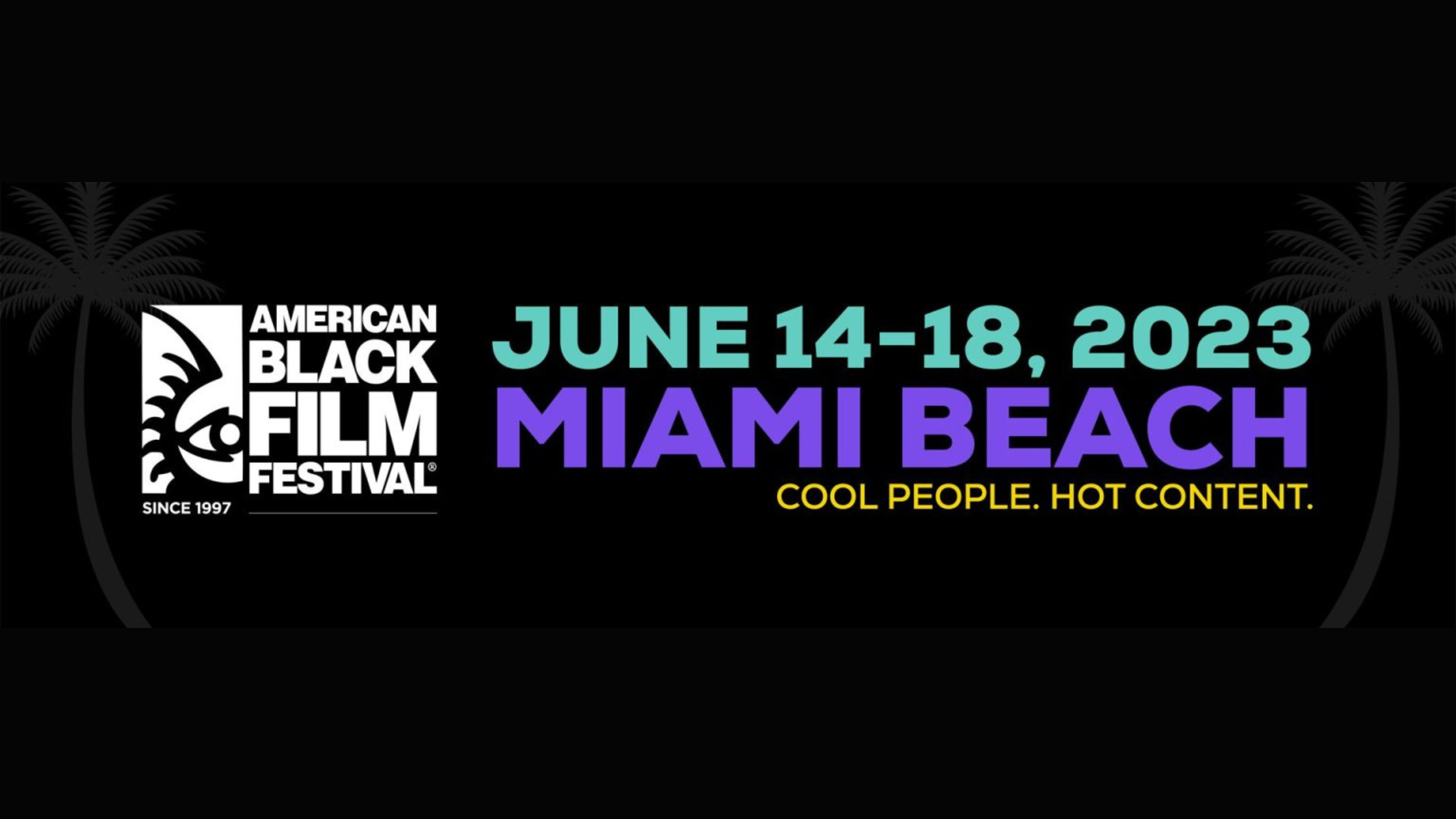 The ABFF is a premier event for Black storytellers and an overall celebration of Black culture. From June 14-18, festival goers can expect to enjoy a wide range of independent films, studio and network screenings, and a series of panels and networking events. The festival will also be followed by a virtual segment streaming on ABFF PLAY from June 19-25, 2023.

The final submission deadline for filmmakers wishing to showcase their work at the festival is February 28th.