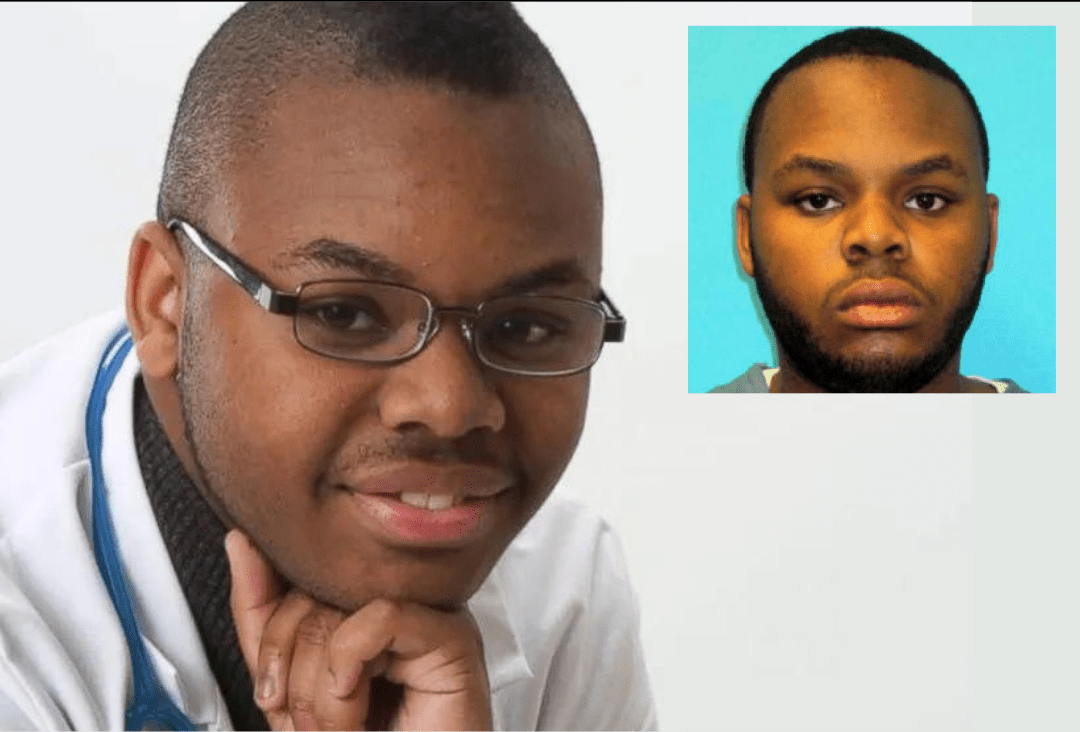 Do you all remember the Palm Beach teenager who made national headlines back in 2016 for operating as a fake doctor and referring to himself as “Dr.Love”? Well, now 25-years-old, Malachi Love-Robinson is heading back to prison this time for a new scam.

Love-Robinson received a sentence of over two years and four months last week after pleading guilty in Palm Beach County to grand theft and organized scheme to defraud.

Court documents show that in 2020, Robinson was working as a salesperson for a company that connects shippers with trucking companies. Instead of having customers make payments to the company, Love-Robinson would have them send the money to accounts he controlled. Love-Robinson pleaded guilty to stealing more than $10,000 from his employer.

The serial grifter first came to national attention as an 18-year-old when he was arrested after opening The New Birth New Life Medical Center, identifying himself as “Dr. Love.”

He stole $30,000 from a patient in her 80s during house calls and an additional $20,000 from a doctor. He was arrested after he examined and prescribed treatment to an undercover police officer who was impersonating a patient.

Later that year while out on bail, Love-Robinson was arrested in Virginia after he tried to buy a Jaguar automobile with a stolen credit card.

He pleaded guilty in both cases and was released from prison in 2019.