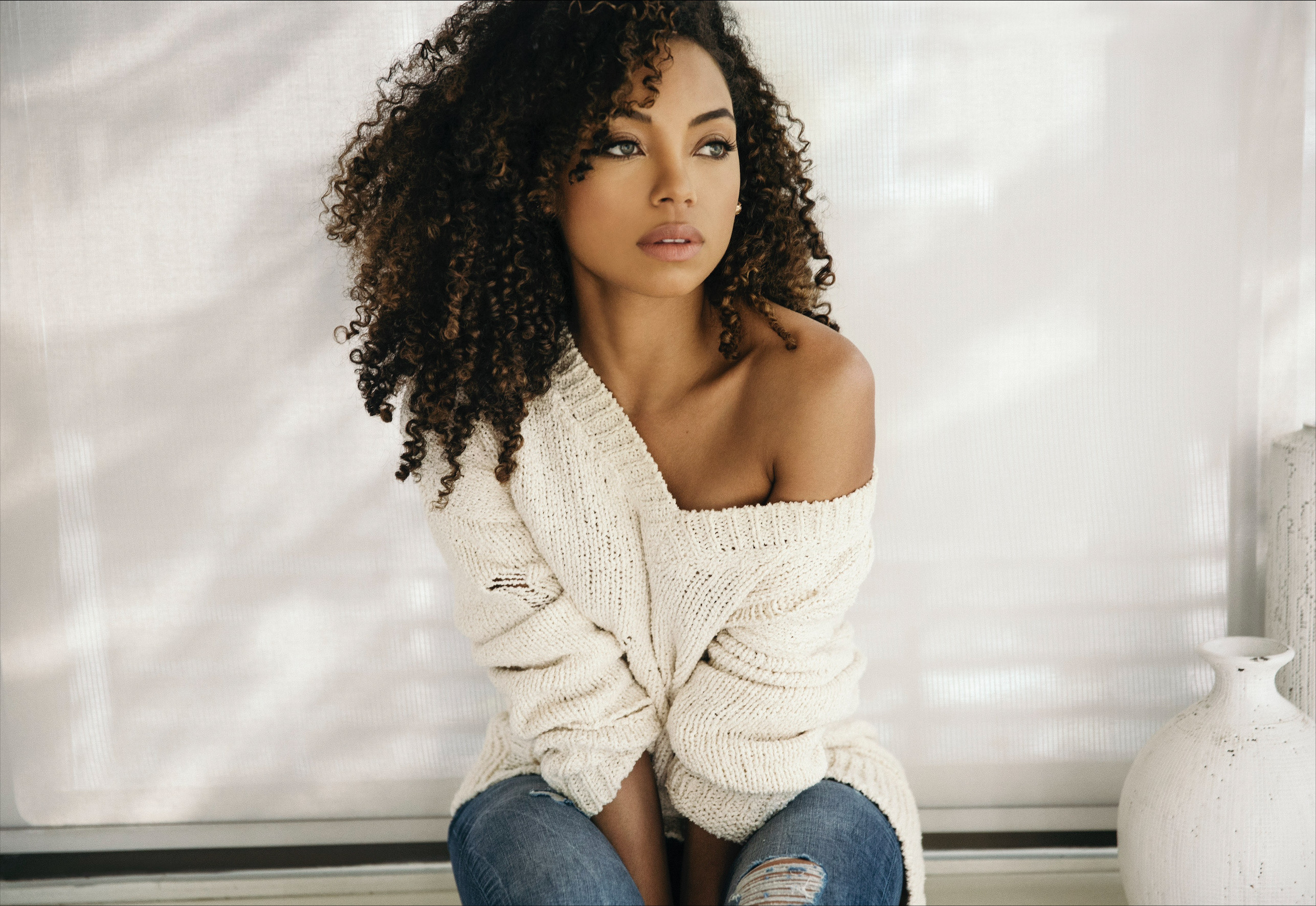 The American Black Film Festival (ABFF), in partnership with the City of Miami Beach, will present the second installment of its biannual Business of Entertainment Conversation Series on Thursday, October 13, 2022, at 6 p.m., at O Cinema South Beach located at 1130 Washington Avenue.

With National Arts & Humanities Month providing the perfect context, the conversation will feature actress Logan Browning, who’s starred in The Proud Family: Louder and Prouder, Hit the Floor, and most notably Dear White People series on Netflix. The event will also feature Nicky Gelin, M.I.A.Soul host and founder of the brand 2 Fro Chicks, and “Nicky Says Yolo” who will moderate the discussion. The event is free and open to the public. Advanced registration is requested as seating is limited.

“We are excited to continue our partnership with the City of Miami Beach for this second iteration of our Business of Entertainment Conversation series, which brings Hollywood talent like Logan Browning to the city and allows us to help grow our community engagement,” said Jeff Friday, founder and CEO of ABFF Ventures, LLC.

ABFF launched the Business of Entertainment Conversation Series to bring top film and television artists and industry leaders to the Miami Beach area, sharing their career experiences and best practices for navigating the business.

Logan Browning is a Georgia native who began her professional acting career in television and film at 14 years old. After a successful start at a young age, which included starring in Bratz: The Movie, she attended Vanderbilt University. Browning then returned to Hollywood starring in Tyler Perry’s Meet the Browns, Vh1’s Hit the Floor, Netflix’s The Perfection, and the critically acclaimed series Dear White People. She has received two NAACP Image Award nominations for ‘Outstanding Actress in a Comedy Series.’ Logan is also an op-ed writer and has had her work published online. She most recently directed her debut film Hey Boo for Women Write Now, Hartbeat’s fellowship program. Browning is a passionate participant in several non-profit organizations advocating for civil rights, sustainability, inclusion, and mental health.

The 27th American Black Film Festival will be held June 14-18, 2023, in Miami Beach followed by a virtual event June 19-25 on ABFF PLAY. The festival brings together Black culture enthusiasts, artists, executives, and filmmakers from around the world. Submissions for the upcoming festival are open. For more information about ABFF, including submission, deadline, and eligibility details, visit http://www.abff.com. Follow @ABFF on Twitter and @AmericanBlackFilmFestival on Instagram and Facebook.

The American Black Film Festival (ABFF) is an annual event dedicated to empowering Black artists and showcasing quality film and television content by and about people of African descent. Committed to the belief that diverse artists deserve the same opportunities as their mainstream counterparts, ABFF founder & CEO Jeff Friday conceived the festival in 1997 as a vehicle to strengthen the Black filmmaking community by encouraging resource sharing, education, and artistic collaboration. The ABFF has become a cornerstone of diversity in Hollywood and having premiered the early works and showcasing the talent of many of today’s most successful actors, producers, writers, directors, and stand-up comedians, is an acknowledged platform for emerging Black artists. Today, the festival is the pre-eminent pipeline for Black artists in front of and behind the camera and has significantly expanded the range of talent working in Hollywood.

To register for the event, head to Eventbrite.