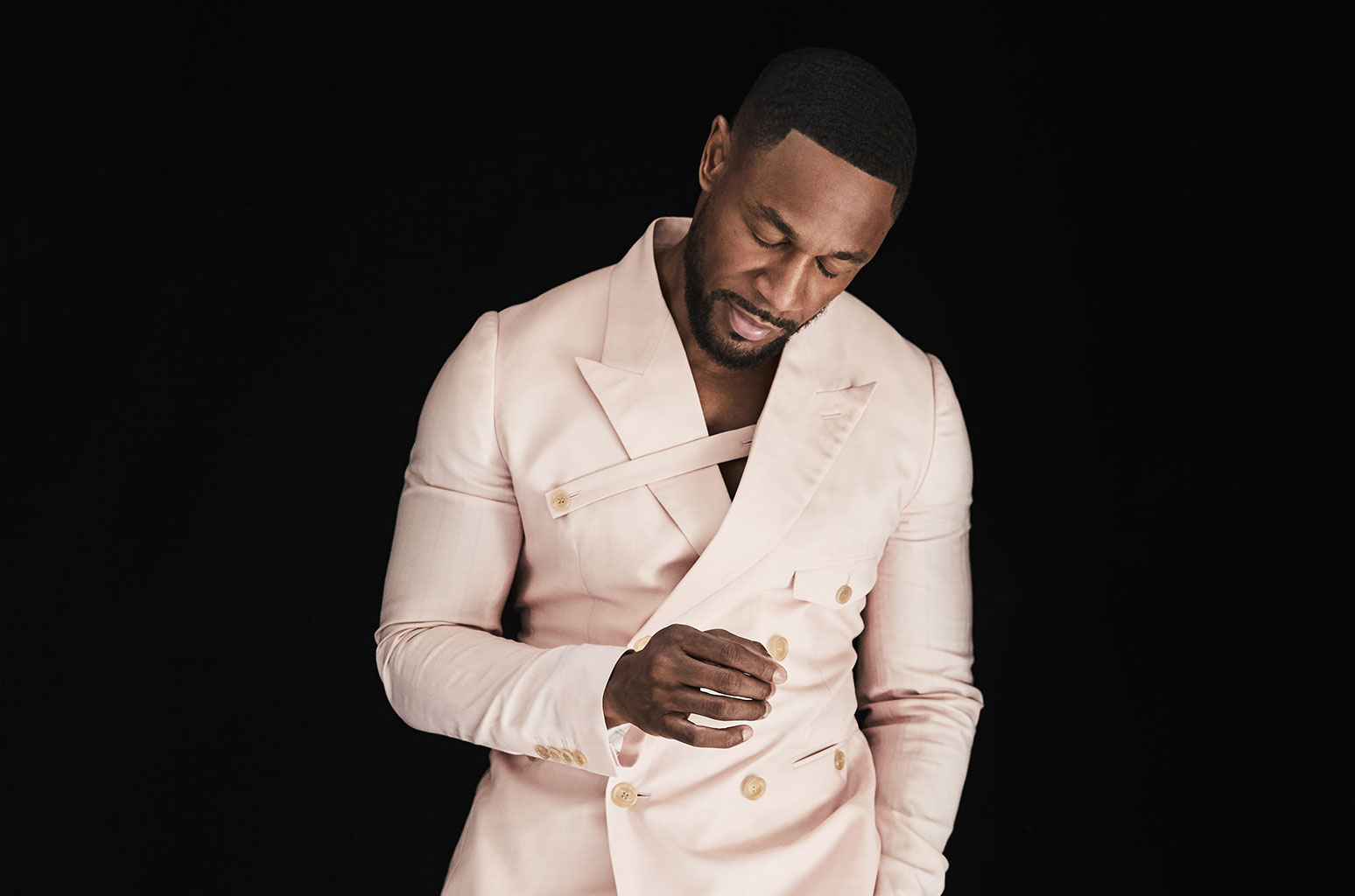 Enjoy the sweet sounds and legacy of R&B legend, Tank as he debuts his 10th and final solo album at Blame It Fridays on Friday, August 19th at NoMi Bar and Grill, 738 Northeast 125th Street, North Miami, Fl 33161 at 8pm.

Since his announcement of hearing loss, Tank is ready to leave it all on the stage as he is gearing up to officially release his final R&B studio album entitled “R&B Money”. The highly anticipated upcoming album is set to officially release on August 19th via his label R&B Money/Atlantic Records.

“R&B Money is a labor of love to my fans and to the genre of R&B. This is who I am! I wouldn’t be here if it weren’t for artists like Marvin Gaye, Teddy Pendergrass, Keith Sweat, and Al Green, as well as my fans who inspire me every day to make music. I wanted this album to pay homage to my influences and my evolution as an artist, and I think that’s what this final album represents”, says recording artist Tank.

The R&B king, who started his career as a backing singer for Ginuwine and the late Aaliyah, has delivered 9 studio albums to fans, including a joint project with Ginuwine and Tyrese as the supergroup TGT. He is known for the singles “Maybe I Deserve” (2001), “Please Don’t Go” (2007), and “When We” (2017). According to Billboard, Tank has sold 1.76 million albums in the U.S. as of 2013. Aside from being a singer, he is also a songwriter, producer and actor. The recently turned 46-year-old is a four-time Grammy Award-nominee with the Academy recognizing his works including Sex, Love, & Pain and Three Kings.

Hosted by Jones Pierre, Infami Entertainment, and WillSerius, Tanks’ final album release party and performance will certainly be one to remember.

Blame It Fridays is a weekly R&B and slow jams dinner party hosted every Friday night at NoMi Bar and Grill located in the heart of North Miami.

WHO: NoMi Bar and Grill, Jones Pierre and Infami Entertainment