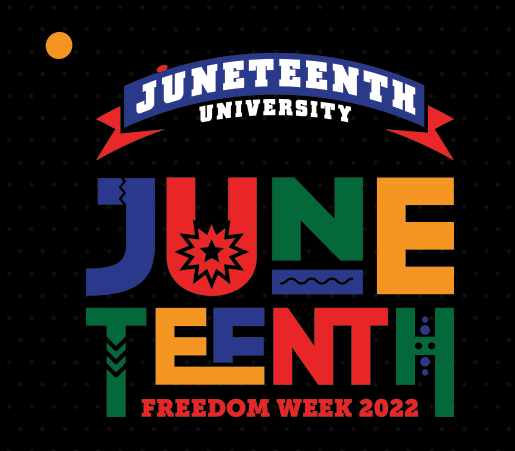 Juneteenth is the oldest known celebration honoring the ending of slavery in the United States, when Union soldiers arrived in Galveston, Texas, on June 19th, 1865, that the Emancipation Proclamation of 1863 declared they were free. As of 2020, Juneteenth became a federally recognized holiday, known as ‘Juneteenth National Independence Day.’

Black Professionals Network (BPN) national office launches “Juneteenth University (JU),” a digital platform based off a fictional college where black excellence thrives with a year-round focus on arts, culture, innovation, and entrepreneurship. Yet, during Juneteenth, after its namesake, JU hosts a homecoming-style array of events and programming titled: “Freedom Week.” As part of this concept, various municipalities within Miami-Dade serve as ‘satellite’ campuses with unique event activations to honor the historic moment while promoting unity and awareness across the region.

Black Professionals Network (BPN) is the fastest-growing degree-to-industry professional pathway organization for career professionals providing talent recruitment and engagement. A non-profit social learning organization with the mission to advance careers, power up businesses and build up social capital for our black professionals with one introduction away opportunities. BPN guide their members along thriving pathways that expand their network, professional development, and earning potential.