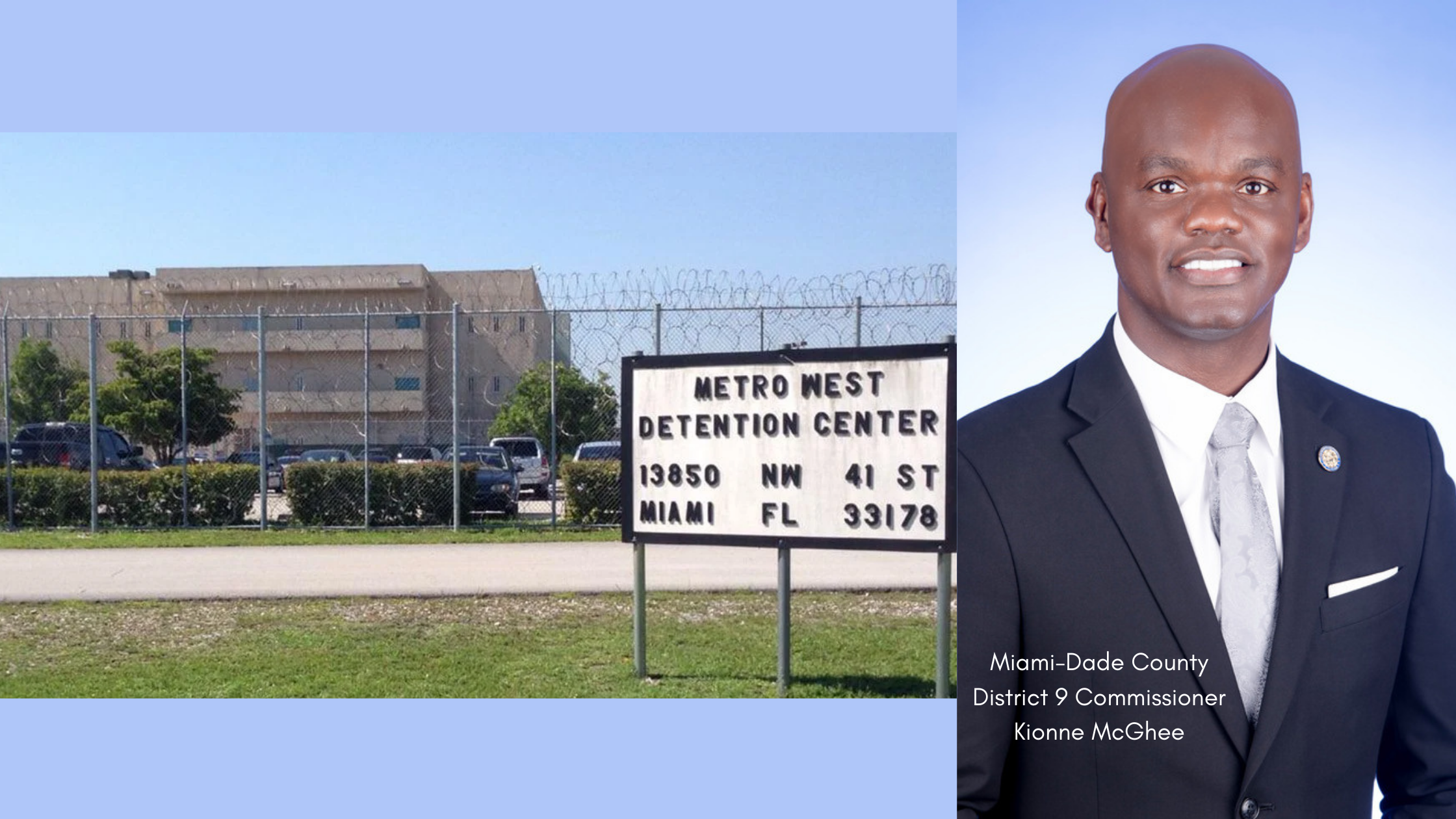 The Miami-Dade County Commission approved the legislation sponsored by District 9 Commissioner Kionne L. McGhee and co-sponsored by District 5 Commissioner Eileen Higgins, directing the County Mayor or County Mayor’s designee to make all communication services free of charge (or to allocate a period for detainees to make them for free each day), increase access to educational materials, enhance reentry initiatives and access to religious materials for detainees in Miami-Dade County Corrections and Rehabilitation Department jail facilities.

“Profiteering at the expense of the poor and detained is something that I cannot ascribe to nor support. It is incumbent upon those of us who are in position to boldly and strategically remedy this situation. Many of those who have been detained, within the Miami Dade County jails, have not been found guilty or condemned to prison. Contrary to popular belief, in fact, they remain cloaked with the presumption that they are innocent until proven guilty. This ensures fairness and equity within our criminal justice system,” said Commissioner Kionne L. McGhee.

McGhee shared that Miami Dade county has an opportunity to serve as the model for ensuring that the innocent until proven guilty presumption remains the constitutional cornerstone of our judicial system, even for those who are detained because they cannot afford to make bail.

He believes that punishing family members of those who have been detained while awaiting trial is not only wrong but it is also cruel and unusual punishment.

“Many of the detainees are held because they cannot afford the bond requirements that are outlined within the bond schedule. To be specific, but for failure to afford the bond requirement, many individuals would not be detained,” said McGhee. “The lack of a reasonable financial communications standard leads to ineffective assistance of counsel, higher recidivism, and a deterioration of mental health. Therefore, saddling families of those detained with telephone debt is unreasonable and unconscionable. This legislation provides the vehicle to cure such action.”

The legislation was passed in April. We’ll keep you updated on this story.