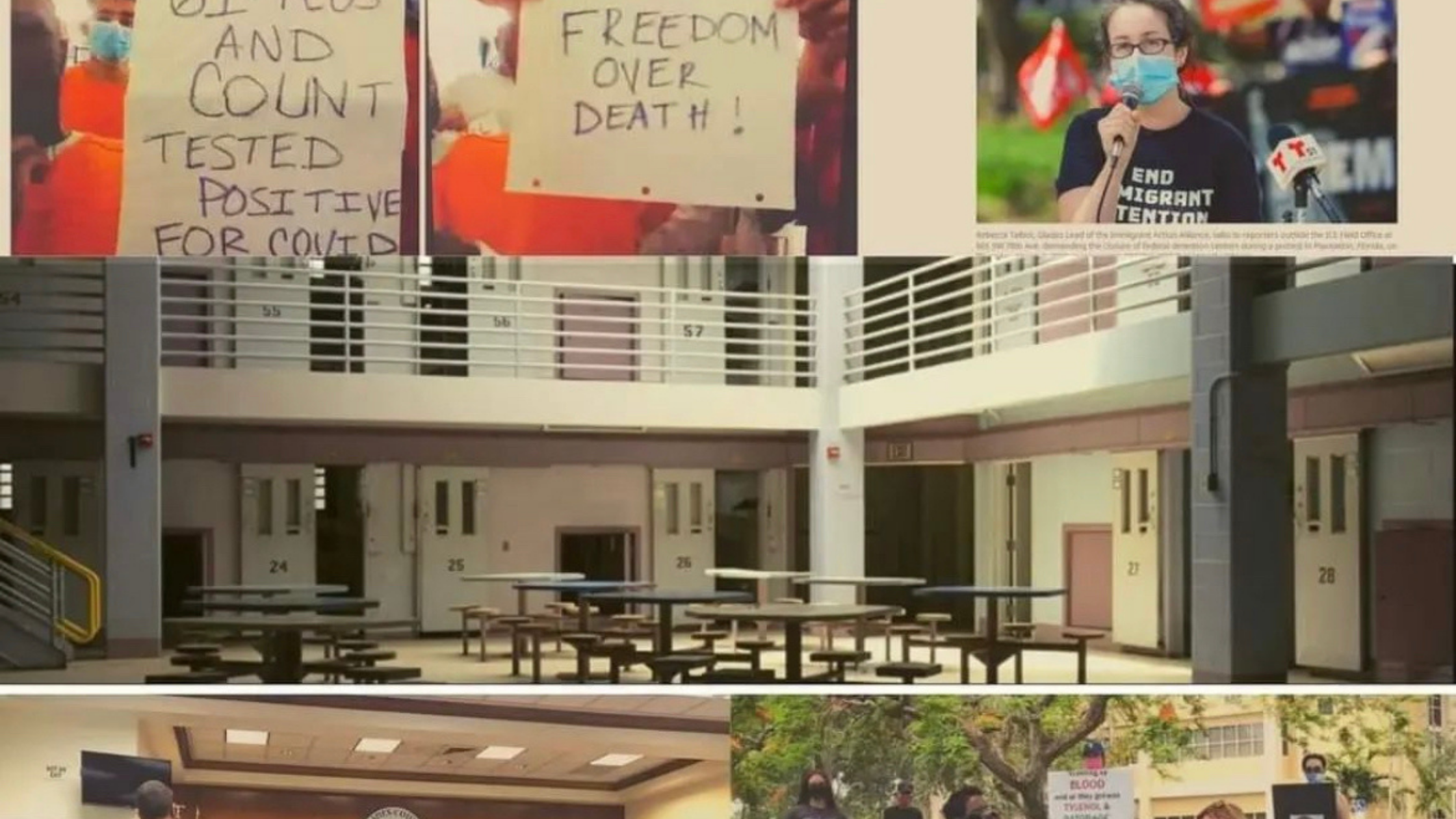 After a campaign by advocates, the Glades County Detention Center will stop detaining immigrants.

Detainees at the center reportedly complained about the lack of medical care, inhumane environment, physical abuse, sexual abuse and unlawful use of toxic chemicals.

As of March 25, the @immigrantactionalliance successfully removed all of the detainees in Glades that were in (U.S. Immigration and Customs Enforcement) ICE custody.

“These steps in the right direction come as a relief for all those who have been fighting long and hard to have this abysmal detention center shut down. But the job is not finished,” @immigrantactionalliance wrote in an Instagram post. “The Biden administration must end the human rights abuses at Glades by committing to closing the facility fully and forever. It must also release those who have been transferred from Glades to other facilities, because of the immeasurable harm they have suffered at Glades.”