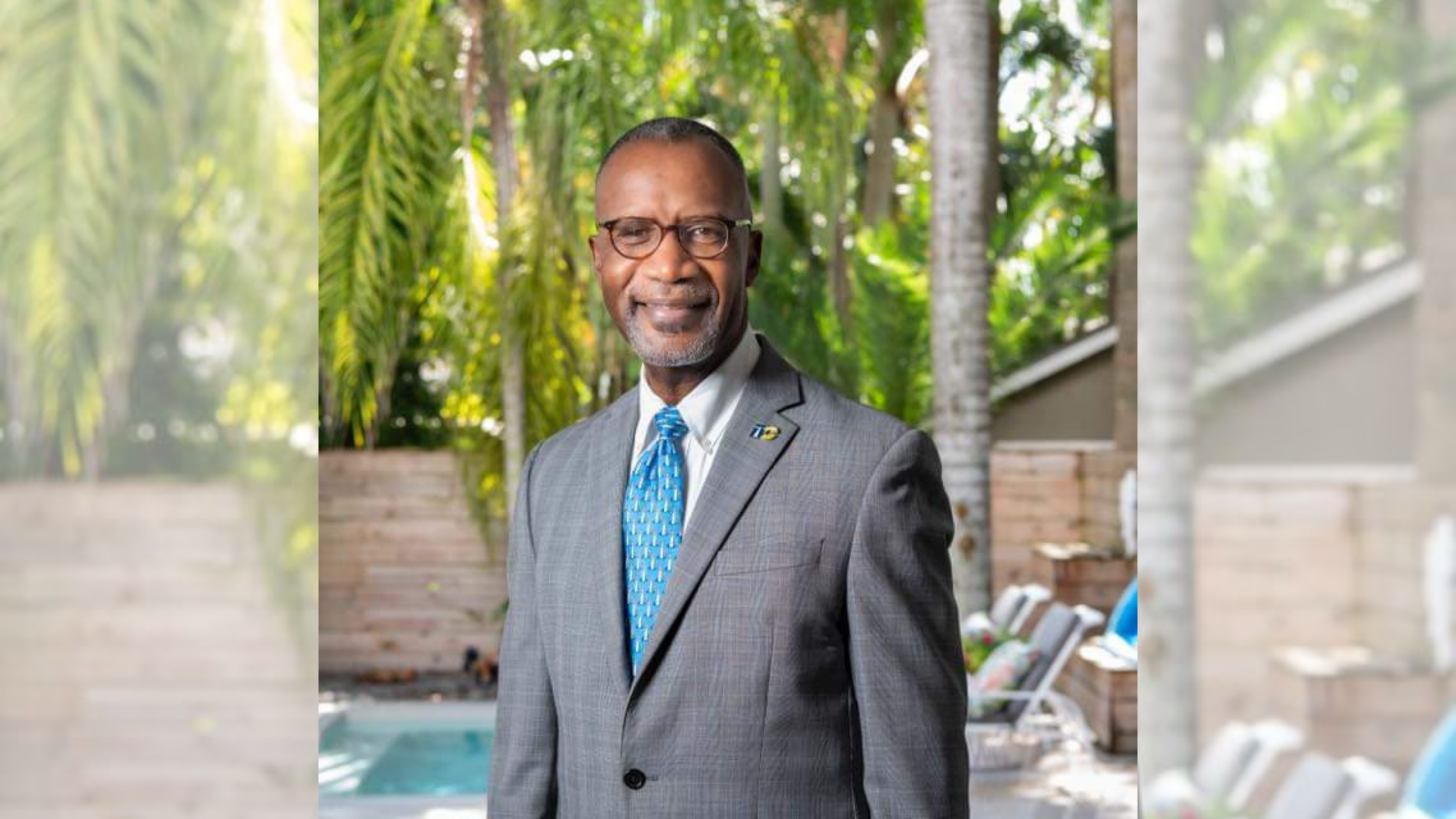 Miami-Dade County lost a economic advocate and business giant with the sudden passing of Michael A. Finney.

Finney, passed away Sunday after suffering a heart attack. The father of three, who’s a married to wife Gina, will be missed as out pourings of tributes flooded social media. From politicians to business leaders, many shared their condolences to a man who left an impact on the business community.

The Miami Herald called him a dedicated and energetic champion of economic prosperity during his five-year tenure as CEO of Miami-Dade County’s Beacon Council. They reported that the news of Finney’s sudden death shocked those who knew him as an active and healthy man.

Although he was not well known to general public, Finney was a key figure and important behind-the-scenes mover and shaker as head of the county’s economic development agency, The Beacon Council. On it’s website, the agency is described as “a public-private partnership” focused on promoting local business growth and expansion.

Finney is originally from Michigan and moved to Miami to served in a variety of economic development roles.

Our prayers and condolences go out to the Finney family and his loved ones. We thank you sir for a job well done. Rest in Peace