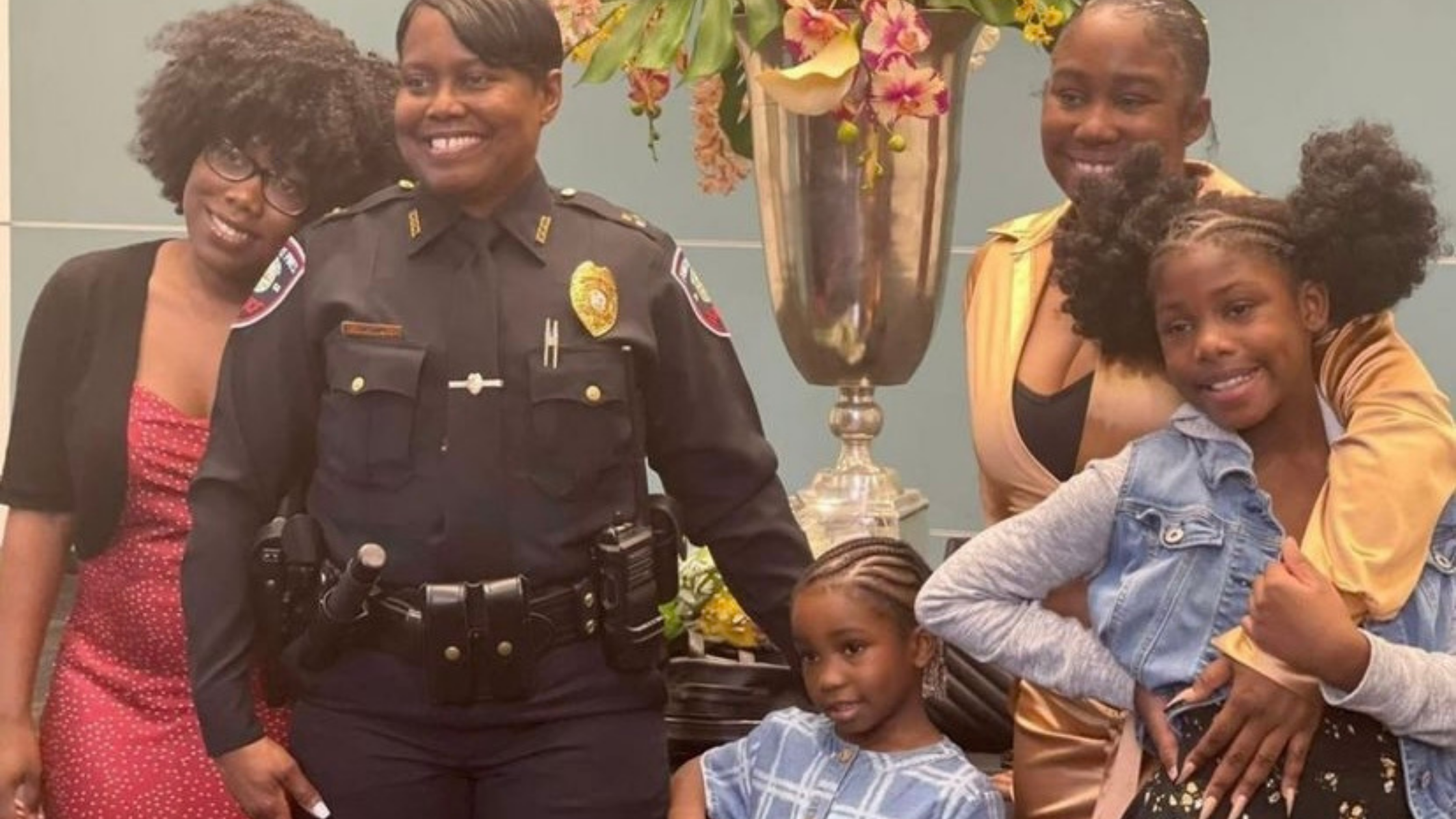 Another Black queen in law enforcement has risen higher in the ranks.

Viola Judon was promoted from sergeant to captain earlier this month, making her the first Black female captain in the Pembroke Pines Police Department.

It is not the first time Judon has made broken a glass ceiling. In 2017, she became the department’s first, Black female sergeant.