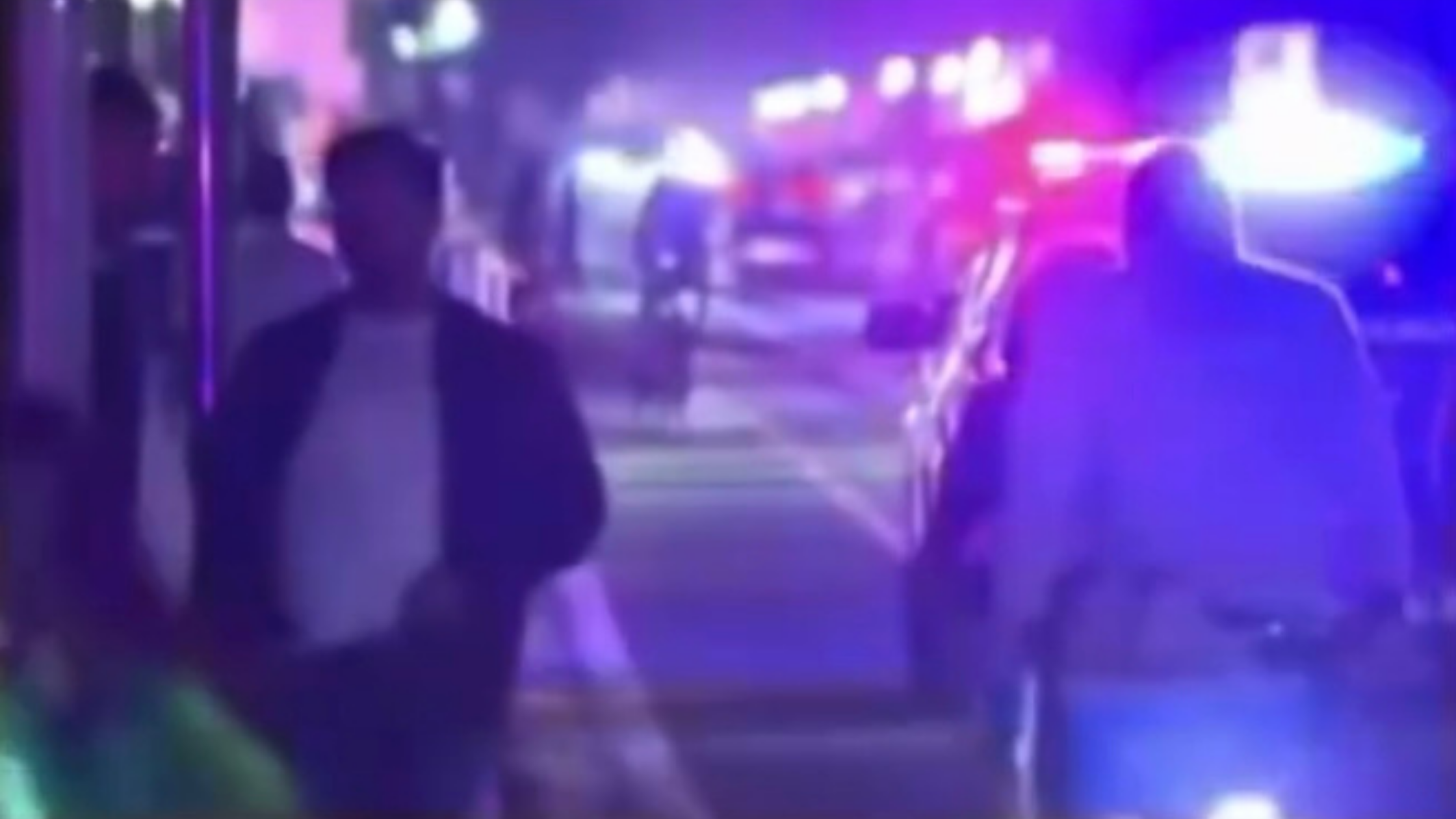 There’s debate over spring breakers on #MiamiBeach, but it is not what you think.

According to reports, more than half of the people who were arrested were from South Florida.

“Certainly the guns that are here didn’t come on an airplane, obviously, so we know much of the worse conduct is coming from people who live somewhere near South Florida, “ Miami Beach Mayor Dan Gelber told reporters.

However, some South Floridians argue that locals tend to avoid Miami Beach during spring break.

What are your thoughts?

0 comments on “Tourists or Locals? Who’s
Crowding The Beach?”