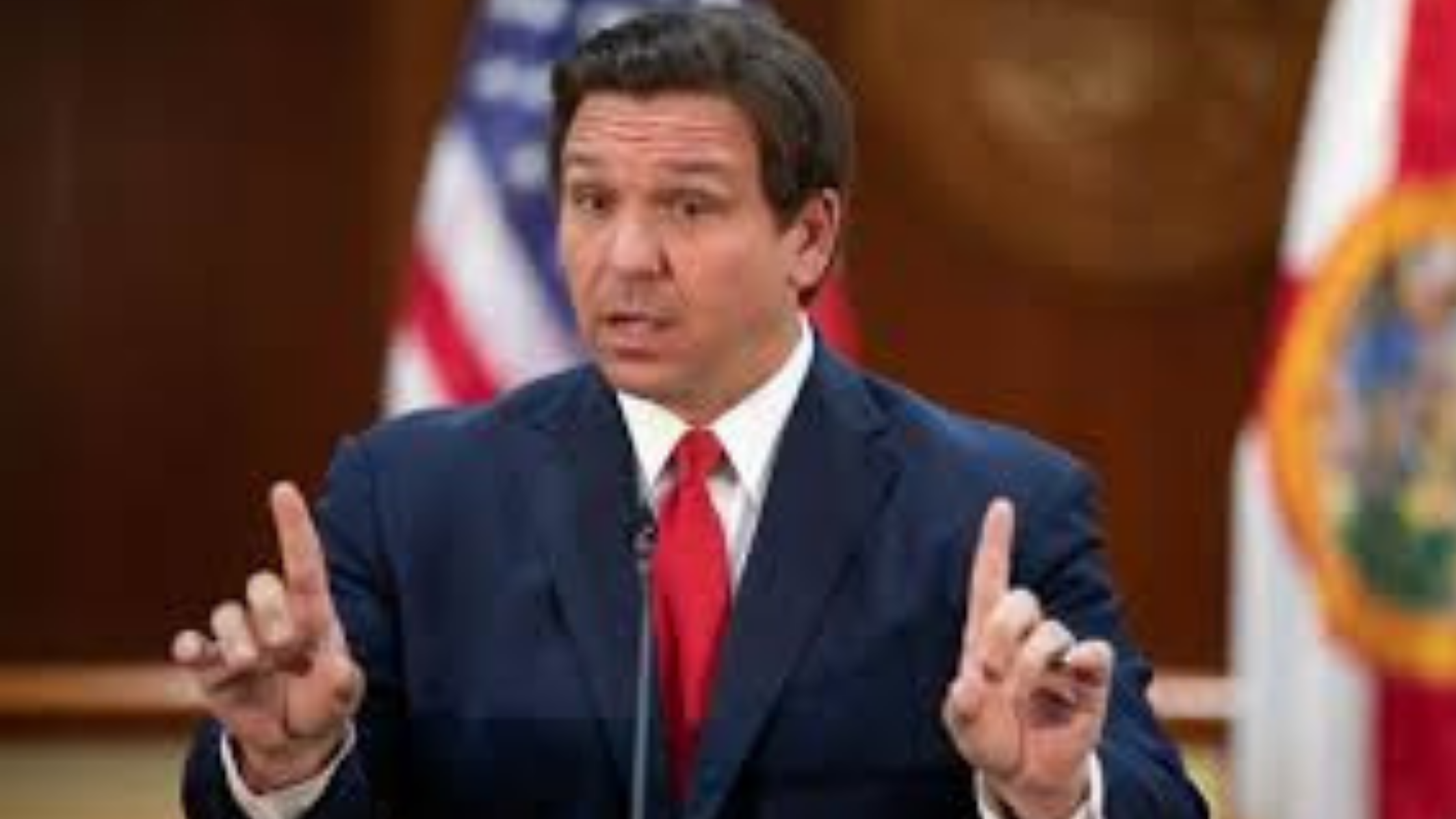 The Florida Legislature passed a bill on Tuesday that blocks sexual orientation and gender identity from being taught in schools.

The legislation dubbed “Don’t Say Gay” is backed by Gov. Ron DeSantis and prohibits discussion about sexual orientation and gender in kindergarten through third grade and limits how the subjects are taught to older children.

Hundreds of students participated in a walkout in response to the bill on Monday. Supporters of the bill say parents instead of teachers should teach the lessons. Opponents of the bill say it is an attack on the LGBTQ+ community.

“We have to stop couching this as ‘parental rights,’” said Sen. Shevrin Jones, D-Miami Gardens, who is gay, said during debate over the measure. “This is a guise for people who do not understand the process, so when you all walk out this door, you will have something in your hand to say ‘we have given you your rights back’ — rights that were never taken away from them.”

DeSantis said there is an agenda to inject transgenderism into children in schools. His chief of staff has called supporters of the bill “groomers.”