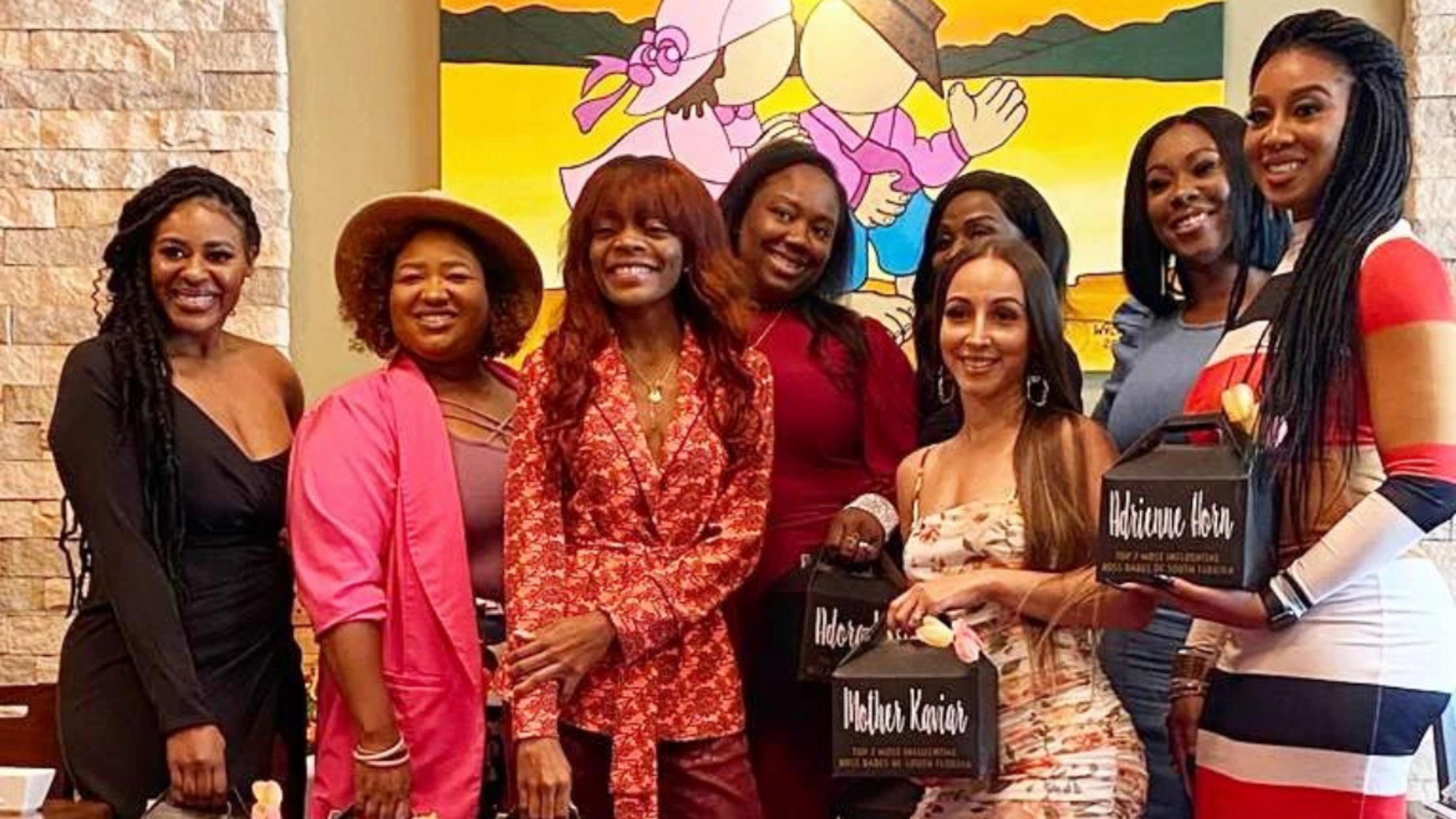 #ICYMI: Some of South Florida’s most influential women were honored on Saturday, March 5.

@BossBabesofSouthFlorida recognized seven “Boss Babes” at its brunch at an exclusive location over the weekend in honor of Women’s History Month.

The sisterhood movement gave the biggest honor, the Most Influential Trailblazer Award, to @lunionsuite founder Wanda Tima. Her blog connects millions of #Haitians all over the globe.