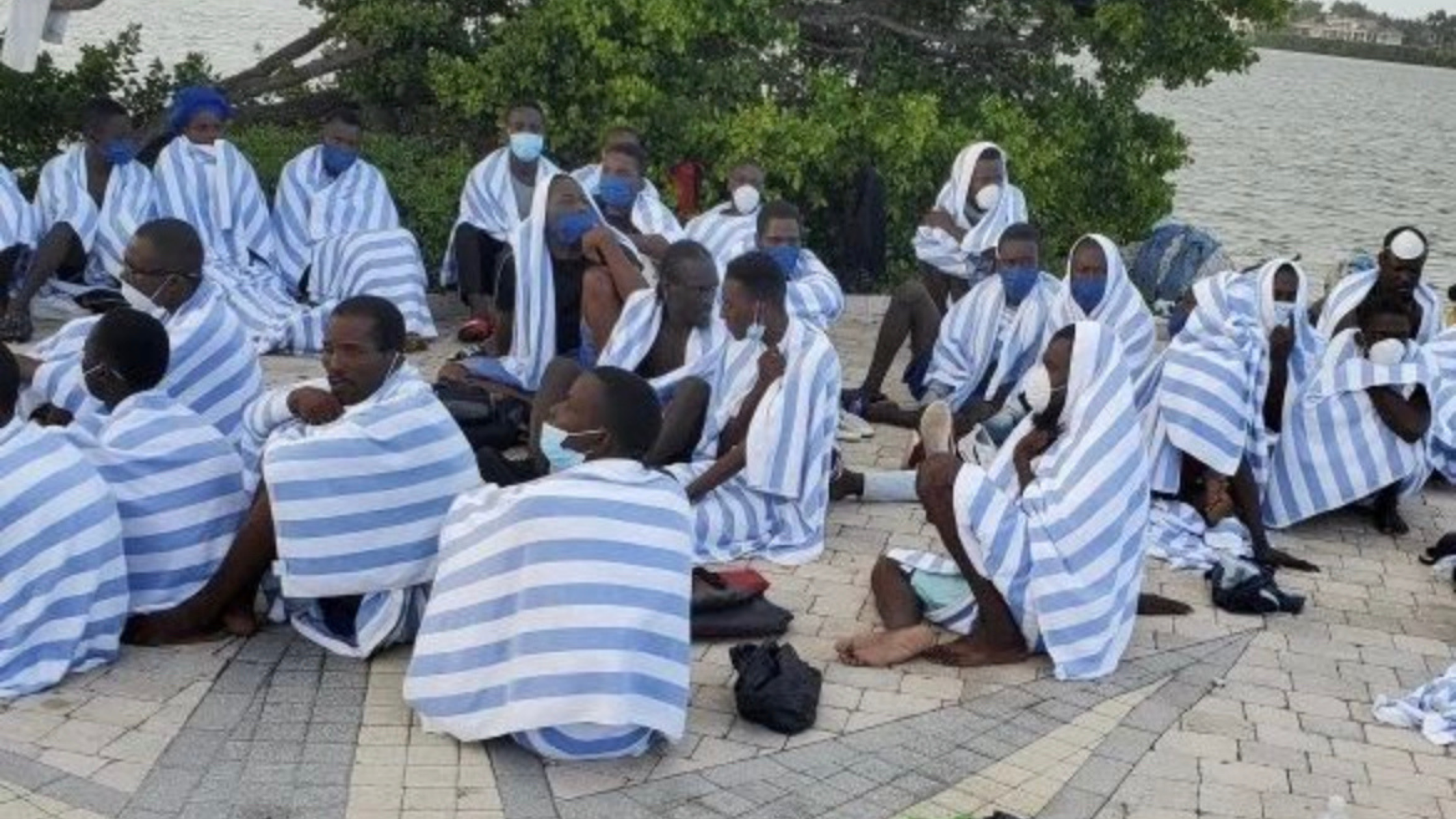 Authorities said a wooden vessel carrying more than 300 Haitian migrants was spotted off the coast of Ocean Reef Club in north Key Largo Sunday in what they are calling a smuggling operation.

Witnesses said they saw people jumping off the boat and swimming to shore. Authorities said 163 of the migrants were able to swim to dry land.

“The condition of the vessel was reported by our partners as being in poor condition, let alone overload of the migrants, no life vests or anything like that on board,” Adam Hoffner of the U.S Border Patrol told NBC 6.