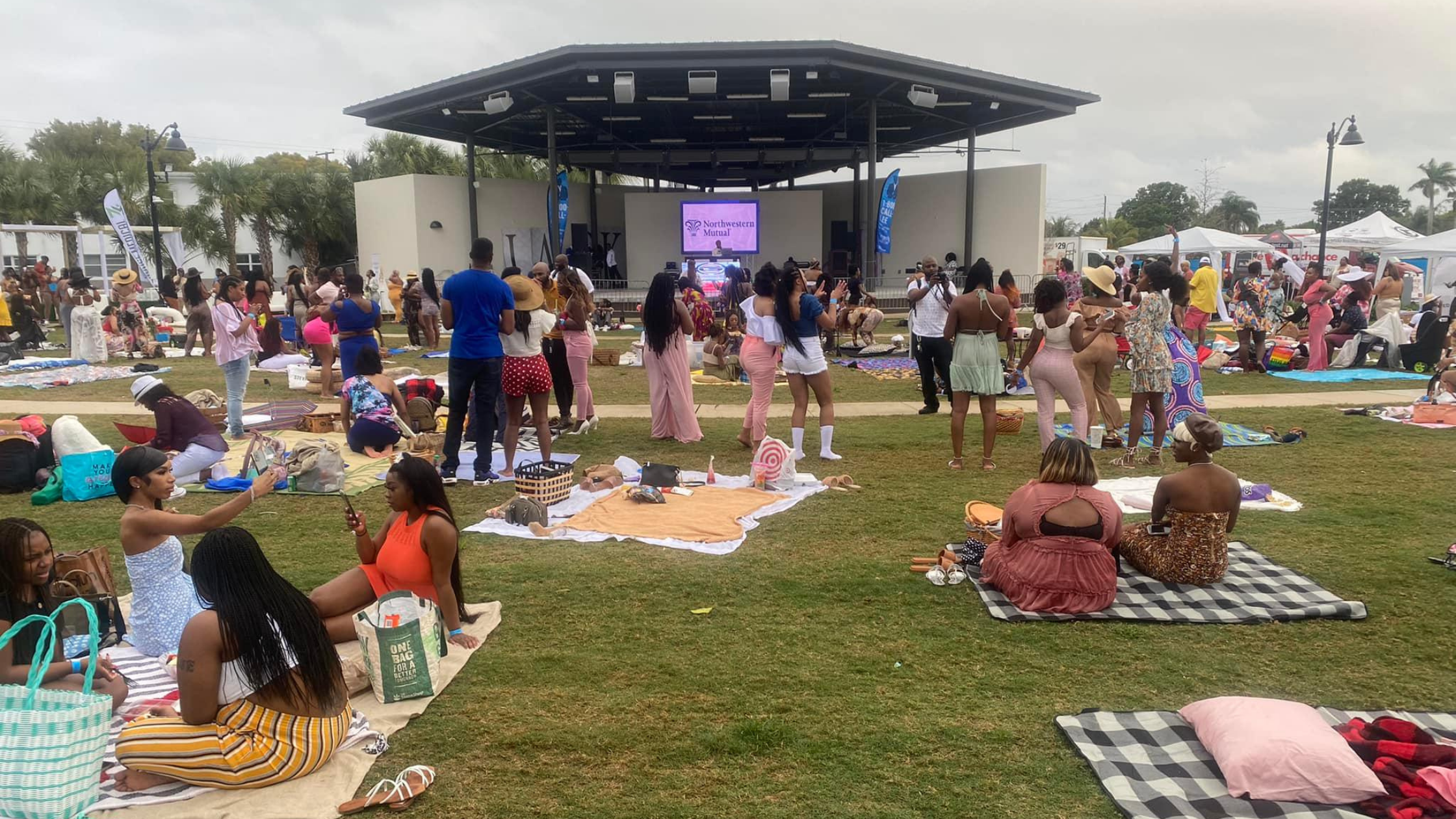 #ICYMI: We just received the photos from Blackniq, #SouthFlorida’s first in a series of picnics to bring awareness to HIV/AIDS.

According to one of the lead organizers, Rohan Sutherland, 1,200 people attended the event on Feb. 19 at Boynton Beach Centennial Park and Amphitheatre.

#PalmBeachCounty showed out with their picnic tables. The event was not only a picnic but also a music festival with some of South Florida’s hottest disc jockeys.

Part of the event’s proceeds went to two nonprofits in #WestPalmBeach, the BOLD Foundation and the EJS Project.

Check out photos below and see what you missed