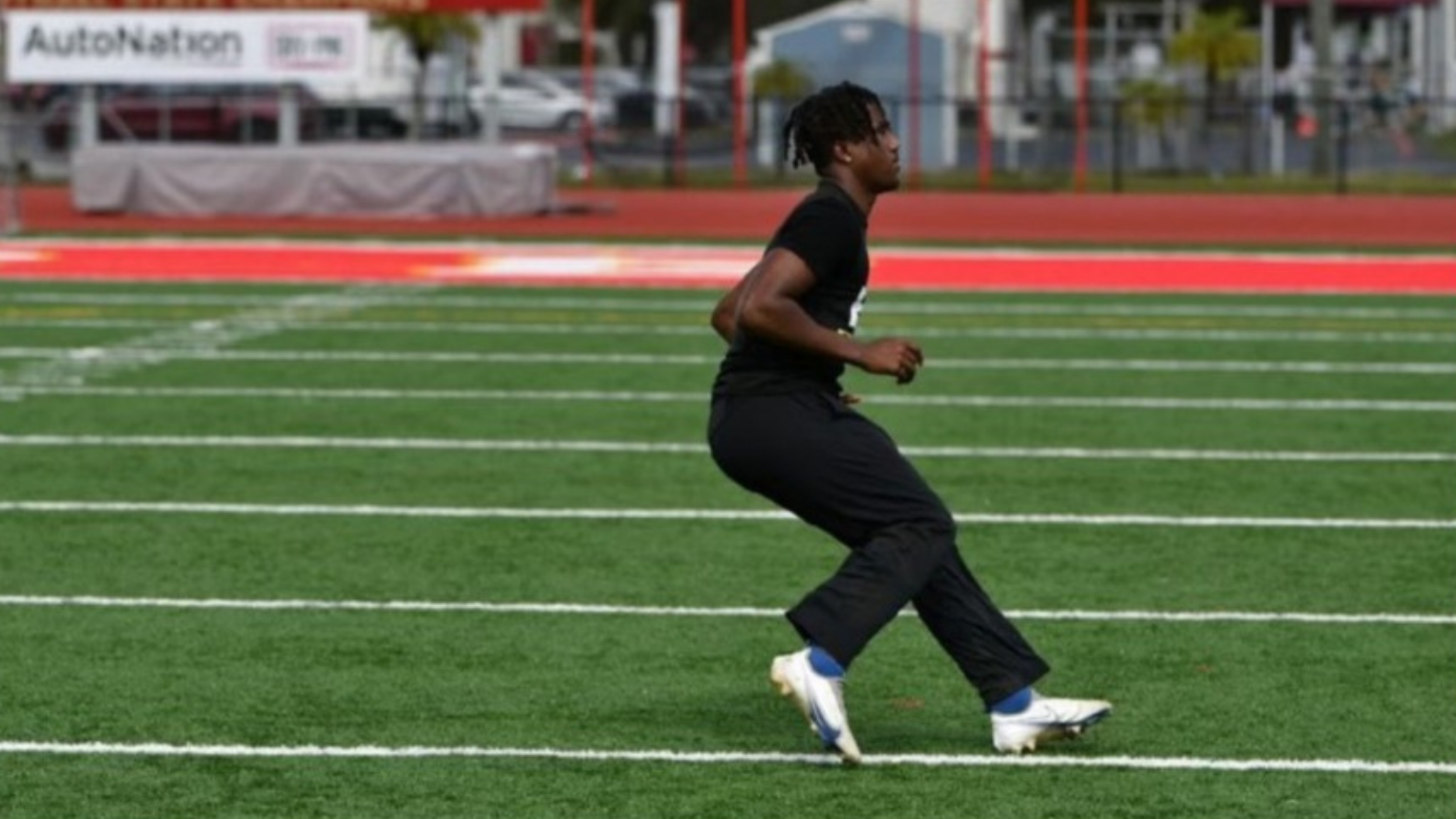 An incident surrounding the shooting death of Miami Northwestern Senior High School football player Azarya Murphy was caught on video, according to reports.

@NBC6 reports the arrest affidavit for two teenagers charged with a Feb. 14 robbery in Miramar shows part of the incident was captured on surveillance cameras in the area.

The victim told police three suspects, one with a gun, demanded he hand over his phone and backpack as he watched YouTube videos in a pavilion in a gated community. The man said one of three suspects was still pointing a gun at him while they were leaving, and that’s when he pulled out his gun and opened fire on the suspects, NBC 6 reports.

NBC 6 said the footage showed the three boys together before the robbery at one of their houses in the same community and just two returning to the home after the shooting. Azarya’s best friend told police the football player was not with them during the incident, NBC 6 reports.

Azarya’s cousin, Tiffany Jackson, said Azarya received a call from a friend telling him to come outside that day. He was killed shortly after, a block away from his house. She said Azarya’s cellphone was missing and a gun was placed next to him. Authorities said the gun did not belong to the robbery victim. Jackson said authorities told her it did not have Azarya’s prints.

“All they’re going off of is what the so-called victim alleges,” Fraser told reporters. “Hopefully, these boys can put a light on what really happened.”