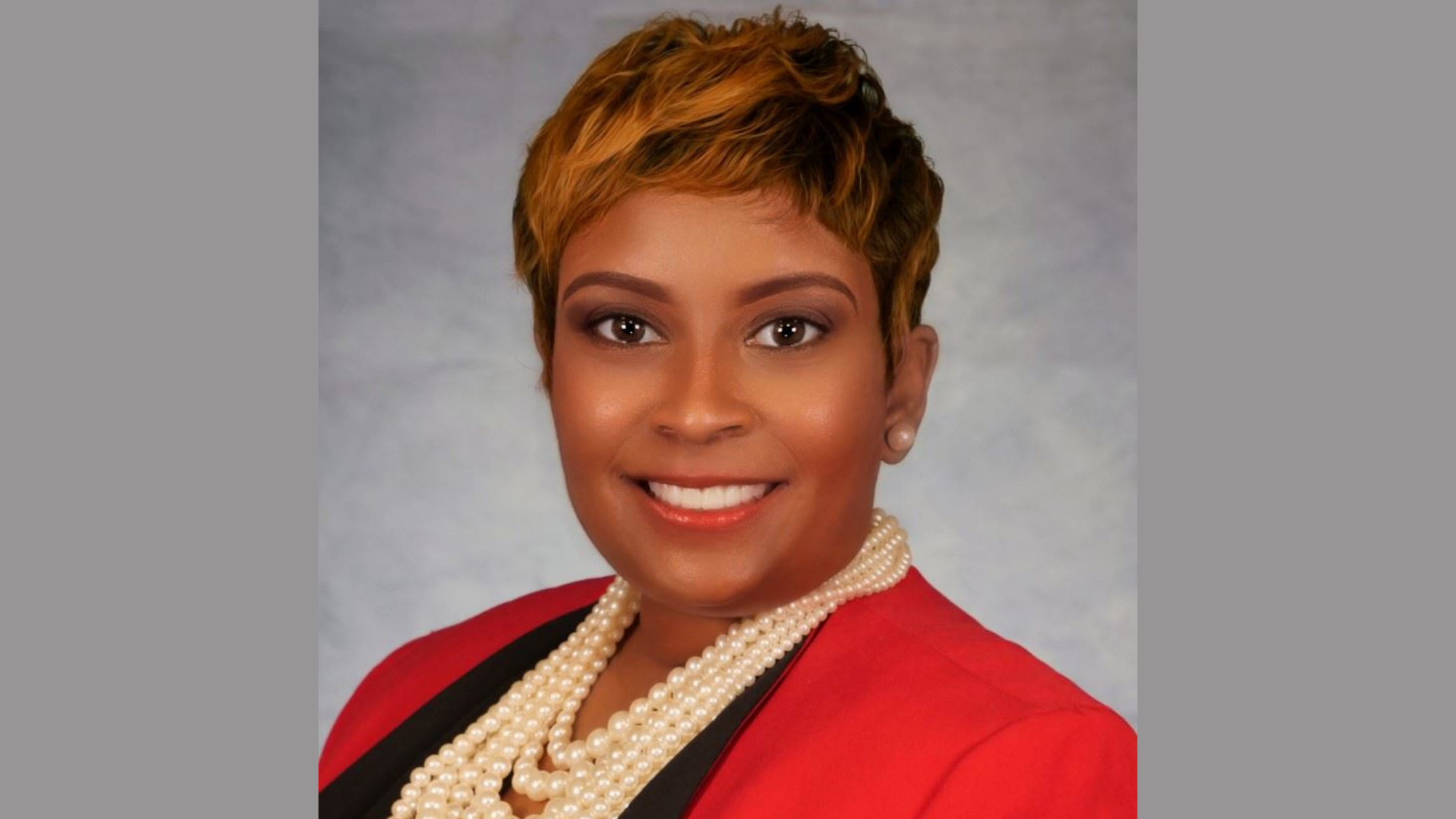 Just two months after taking over the position, Opa-locka Mayor Veronica Williams plans to lay out her agenda for the city in her State of the City address Friday.

Williams assumed the role after former Mayor Matthew Pigatt abruptly resigned in November. Pigatt said he was leaving the Opa-locka Commission because he could not end the corruption in the city.

Pigatt did not give specifics about the corruption, but the city has a long history of allegations of misconduct and corruption. An FBI probe has led to the arrest and imprisonment of former city officials and others connected to the city.

Williams’ speech will also come two weeks after the city fired its latest city manager. The city has a noticeable low retention rate for city managers. According to the Miami Herald, the commission voted to fire City Manager John Pate on Jan. 14. Williams reportedly said Pate’s “job performance has been lackluster.”

Earlier that day, Pate’s attorney had filed a whistleblower complaint with the Miami-Dade Commission on Ethics. He asked the ethics commission for protection from retaliation for Pate from Vice Mayor John Taylor, who he alleged was trying to cover up an accident involving his brother, the Miami Herald reported.

“In recent days, Vice Mayor Taylor and others have attempted to coerce and improperly influence Mr. Pate with regard to an ongoing police and personnel matter relating to an investigation and personnel decisions involving the relative of the Vice Mayor and police officer,” a memo from Pate’s attorney says.

The City of Opa-locka 2022 State of the City Address will take place at 6:30 p.m. Jan. 28 at the Old City Hall Building, Sharazad Blvd in Opa-locka. It will also be live-streamed on the city’s Facebook page.