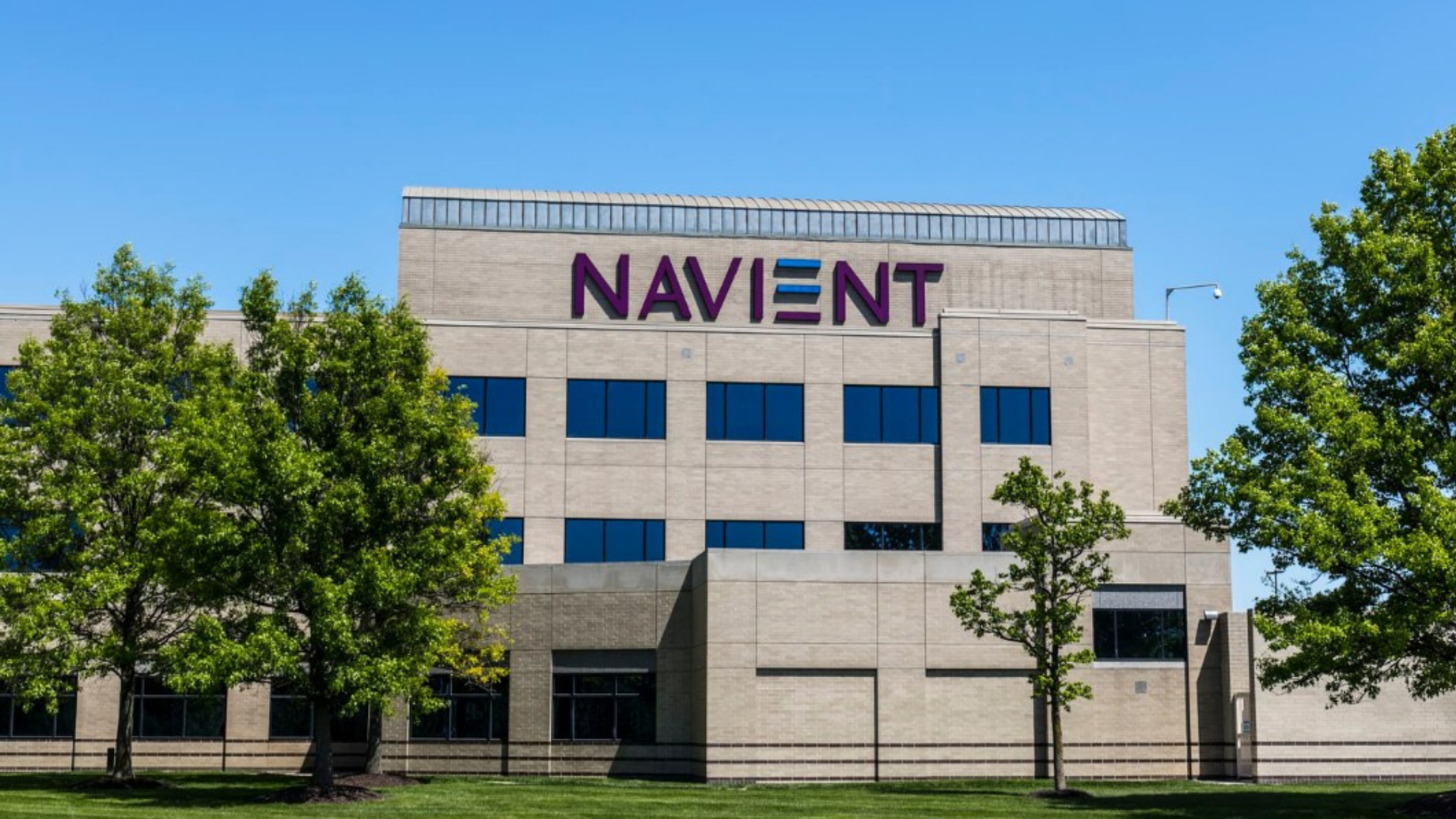 I know I wasn’t the only one excited about the news of Navient, also known as Sallie Mae, having to cancel $1.7 billion in student loan debt. I was praying my name was on the list of recipients. Well, CNBC has reported that just around 0.15% of the country’s student loan borrowers will get their debt cleared from the settlement.

Don’t throw your phone down just yet. Another 350,000 borrowers could get a $260 check. At least, they will be able to pay for a month’s worth of gas. However, to qualify for the payments, you have to meet some requirements, according to CNBC.

✅ You had to be enrolled in at least two consecutive years of forbearances between October 2009 and January 2017.
✅ You entered repayment before January 2015.
✅ At least one of your federal loans was eligible for a payment plan that caps bills at a share of your monthly income.

If you qualify, you don’t have to do anything. The checks will be sent out sometime in the spring.

To qualify for debt cancellation, you have had to receive a subprime private student loan, between 2002 and 2014, in delinquency for at least seven months.