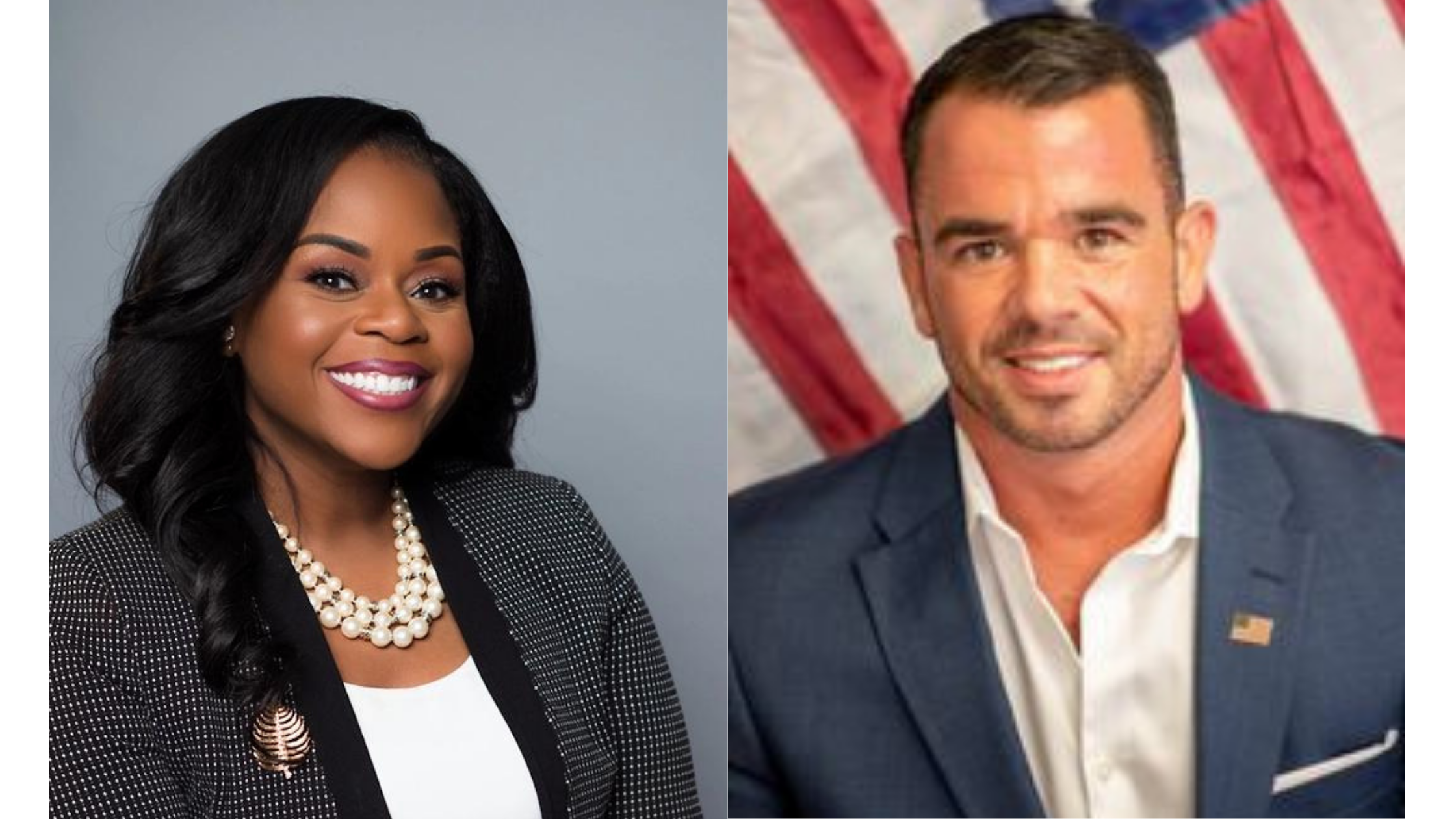 U.S. Rep. Sheila Cherfilus-McCormick probably by now has placed her family pictures on her desk in her new office in Washington, D.C., and filled up her trash can a few times. Still, her Republican opponent she defeated by a landslide on Jan. 11, has not conceded the race.

Cherfilus-McCormick was sworn in as congresswoman for 20th District on Jan. 18. She defeated Jason Mariner 78.7% to 19.6% of the vote for the district that includes most of the majority-Black precincts in and around #FortLauderdale and #WestPalmBeach.

“We’ll also have some stuff coming out that we’ve recently discovered,” Mariner told reporters the day after the election.

He also tweeted:
“Let me know when you get that $1,000 a month. #NotYourTypicalCandidate#HereToStay”

Cherfilus-McCormick ran her campaign on sending $1,000 checks to Americans. If she files the proposal, it would need to be approved by both the U.S. and Senate and signed by President Joe Biden.

Mariner will get a chance to run against Cherfilus-McCormick again pretty soon in the August primary election.