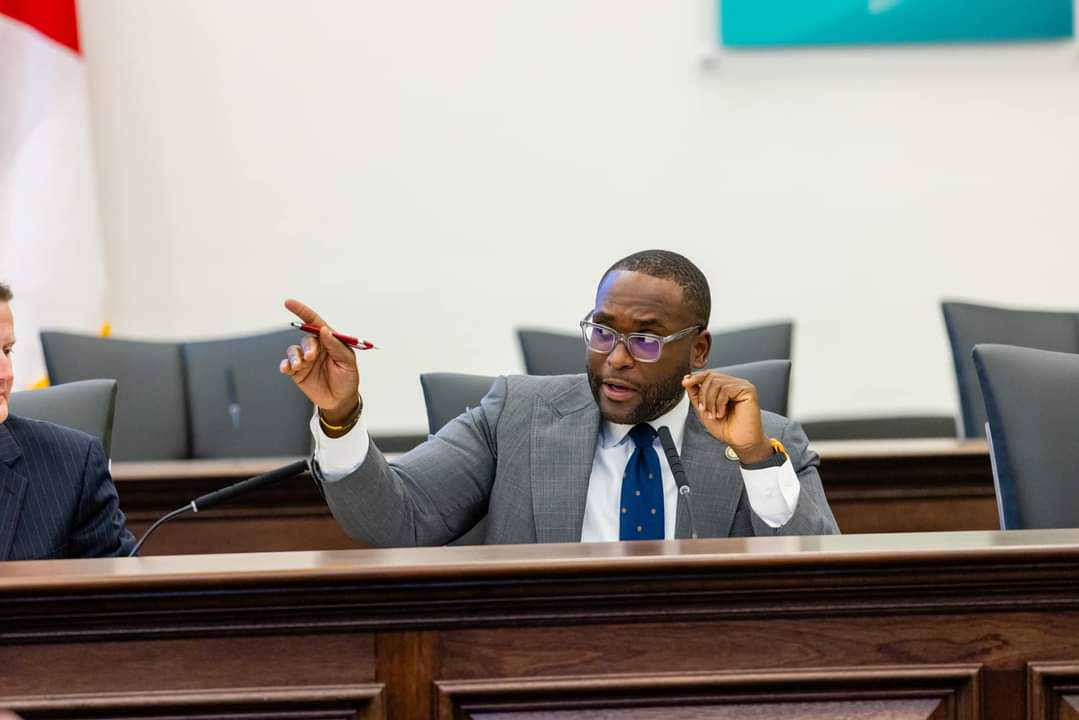 Chile they are trying to redraw the district maps, which will ultimately split votes coming out of Miami Gardens and affect how the needs of the residents in the Congressional district are addressed. Florida Senator Shevrin Jones, whose district includes Miami Gardens, is hoping to put a stop to that.

Senator Jones wants Miami Gardens kept whole in CD 24. He has offered changes to a proposed congressional map before the Florida Senate votes on it. Under his draft map (S 8060), Miami Gardens would sit within Florida’s 24th Congressional District.

“The latest maps are a severe disservice to the voters of Miami Gardens, a predominantly African American city, with important local challenges that deserve focused representation in Congress,” Jones said to Florida Politics.

“Our (Senate District) 35 team proudly serves one of the most diverse Senate districts in the state, takes that responsibility incredibly seriously, and will keep fighting to ensure all of our communities’ voices are heard and have a true seat at the table.”

CD 24 voters, under the current pre-redistricting map, which are represented in Congress by U.S. Rep. Frederica Wilson, a Miami Democrat and Black woman who’s severed the community for decades. CD 25 voters, meanwhile, are represented by U.S. Rep. Mario Díaz-Balart, a Hialeah Republican and a Cuban American.

Hy-Lo News will work to keep you updated on this story and what this can mean for our communities.