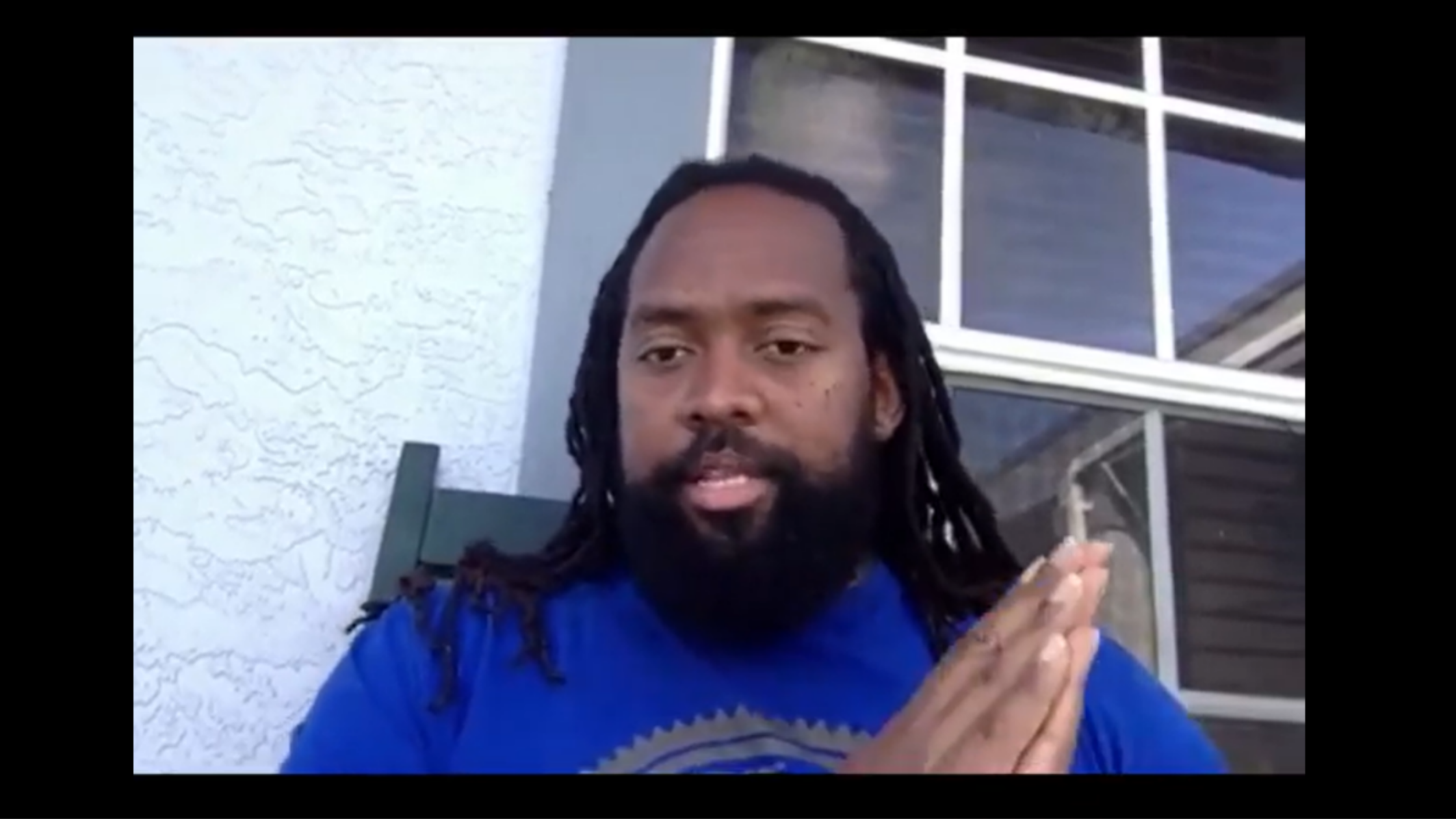 Black food critic and blogger, The Hungry Black Man, recently created a tour to find the best Caribbean restaurants in South Florida. Starex Smith, who founded the popular food site, mission with the tour was to highlight the best places as well as unify the African diaspora in South Florida.

In a Facebook live video, Smith shared his experience while on the tour for the past three day and said he felt unwelcome at Caribbean restaurants. Smith has been live-streaming his experience sampling food from dozens of restaurants in the Miami and Fort Lauderdale area since Saturday.

Smith’s blog highlights cuisine by Black-owned businesses locally and nationally. He embarked on the tour to find the top Caribbean restaurants in South Florida. Smith believes the Afro-Caribbean diaspora is left out of conversations about food and the restaurants rely heavily on cult followers. Smith said he hoped the exposure would drive more foot traffic to Caribbean restaurants.

He faced criticism from Facebook viewers of his live videos. Some said he was not qualified to critique the food because he was not educated on the food and was often sensitive to the spices that are staples in Caribbean recipes.

Despite his critics, Smith hopes that one day Caribbean restaurant owners will improve their customer service and be more welcoming to all people. He said this can be a way for all of the Black people in South Florida to unify– over great food.

Hy-Lo News Fam do yall agree with the Hungry Black Man or naw? Either way this is conversation that is long overdue. Join the discussion on our Facebook and Instagram pages.

Check out the full video from the Hungry Black Man about the food tour, his critic of some restaurants, and his mission to unite people through food.