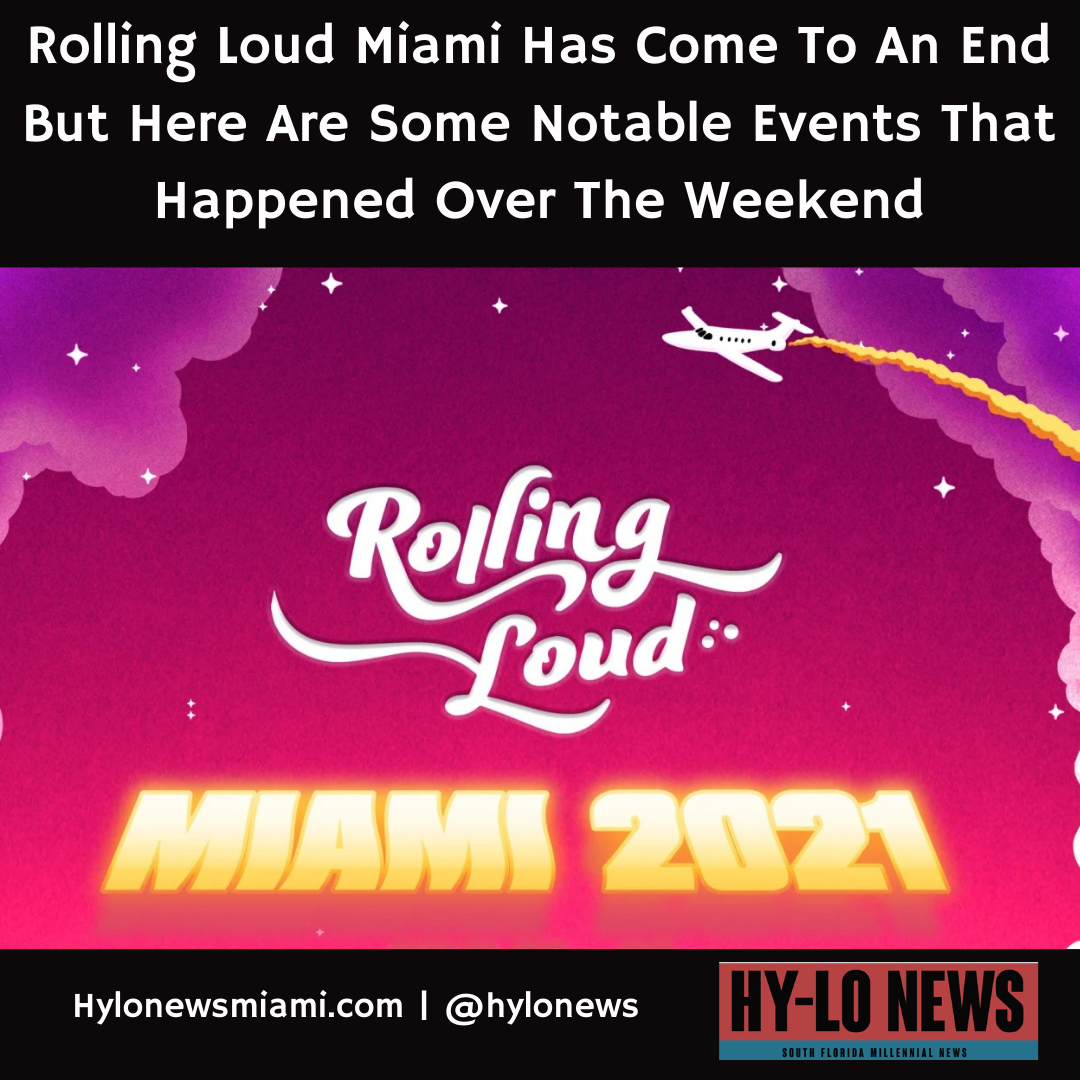 Rolling loud Miami has come to an end but some moments will be never forgotten. Here’s a quick recap of some of the most noticeable events that social media has be going crazy about this past weekend.

Rolling loud is an annual festival that everyone’s favs perform live. Over the past weekend performances by #LilBaby , #YoungThug, #MeganTheeStallion, #Mulatto, City Girls, and many more electrified the stage.

One of the most notable performances came from #DaBaby on Sunday night. What made had people talking the most wasn’t how well he performed, but what he said and whom he brought out to perform with him. DaBaby brought out his special guest, #ToryLanez , and as you may know Tory may be one of the most hated because of his shooting incident involving Megan thee Stallion back in 2020. DaBaby and Megan are supposedly cool but social media may disagree.

During his performance, DaBaby also proceeded to call out the gay community and HIV/AIDS survivors which resulted in having a shoe thrown at him during his set.

Other stand out performances were by our Home Team superstars, City Girls! The duo had a great performance and even brought out everyone’s favorite, rapper Santana. BobbyShmurda and TravisScott both performed a new song for the Rolling Loud Crowd. We hope everyone enjoyed their weekend at Rolling Loud. Despite DaBaby’s insensitive remarks, it seems like fashion, fun, & good music was in the atmosphere.

Check out all the photos from our recap on Instagram.