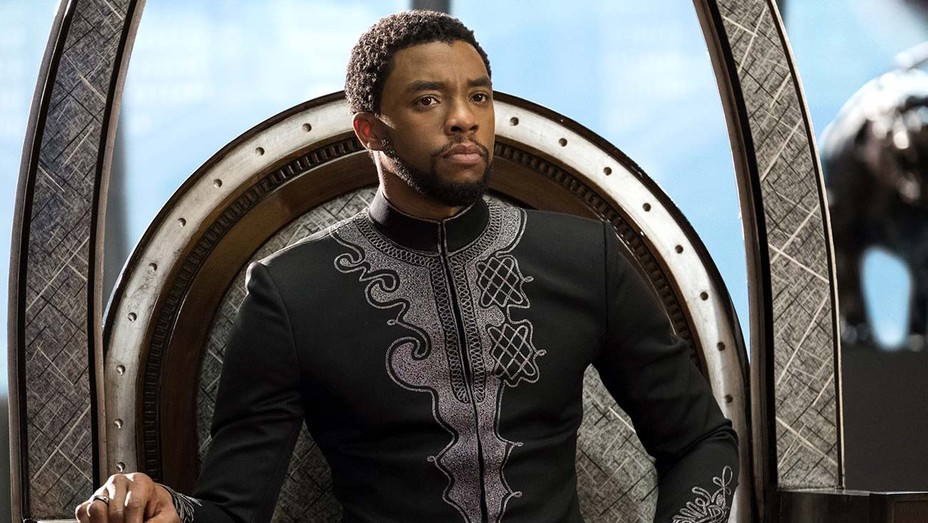 On Friday, August 28th Friday we all got the heartbreaking news that actor and star of Marvel’s Black Panther, Chadwick Boseman passed away from stage 4 colon cancer. I learned of the sad news around 10pm that night as soon as I logged on to Instagram. My friend and 103.5 the Beat radio host Papa Keith had posted a Rest in Peace tribute and my heart dropped. He and many others in South Florida and beyond began to post their heartfelt tributes to our King. I immediately felt pressure in my chest and was overcome with sadness. I had had a cheerful day up to that point, but all of that was wiped away when I learned the news of Boseman’s passing. It was so sudden and none of us knew he had been privately battling colon cancer since 2016 — something that made the news even more heartbreaking.

I was hit by the news so hard because I am Chadwick Boseman fan. I’ve seen most of his movies and loved how he brought to life on the big screen icons Jackie Robison, Thurgood Marshall and James Brown. However, like many, I was in awe of his portrayal of T’Challa in Marvel’s Black Panther. I was so captivated with the movie that I saw it 4 times in theaters. I also wore my African garb to the movies in honor of the film’s connection to Africa.

As a kid I loved watching superhero cartoons like Batman and X-Men. However someone recently reminded me of a show called Static Shock which featured a Black teenage superhero. I remember being drawn to Static Shock and Storm from X-men because they looked like me. I didn’t know it then as a kid, but I was happy to have representation. I was happy that I could relate to people on my TV screen who were indeed super. When Black Panther was released a part of me was overjoyed for what Chadwick’s performance would mean for Black kids watching him. However, I felt a little envious of them because they’ll forever have that live action example that I wish I had. They wouldn’t know the world I grew up in where movies like this never got made– although I will say Blade and Spawn were great attempts. But Black Panther was different from those two movies. For me the regalness and class about them made them feel different and special for me.

Chadwick gave all Black people a reason to feel super. He showed the world that we exist in various ways and displayed that we have the same wants and desires as everyone. He showed that we were extraordinary yet human. His portrayal also gave us a glimpse into what life might look like if we were never brought to this country in chains as forced chattel labor. If we were just left alone.It’s something that I imagined for years and finally I was able to see it, albeit fictitious, something in me gleaned with joy to see Chadwick portray our fair and fearless leader. I needed to know that I could have existed in a world that didn’t immediately see me as less than and Chadwick’s work showed the world that we are worthy of that.

To learn that he did so many great movies while secretly fighting cancer makes his life even more legendary and remarkable. He was literally a superhero walking among us, never making excuses for his illness and showing up to do great work. Thank you Chadwick Boseman for allowing me to see myself and know that I can be a superhero in my own way. We are all made better from your work in the world. Rest in Power.

Do you have a story idea, profile recommendation or a new tips we should investigate? If so, send it to Hy-Lo News by clicking here.

0 comments on “How do you Honor a King? A Tribute to Chadwick Boseman”