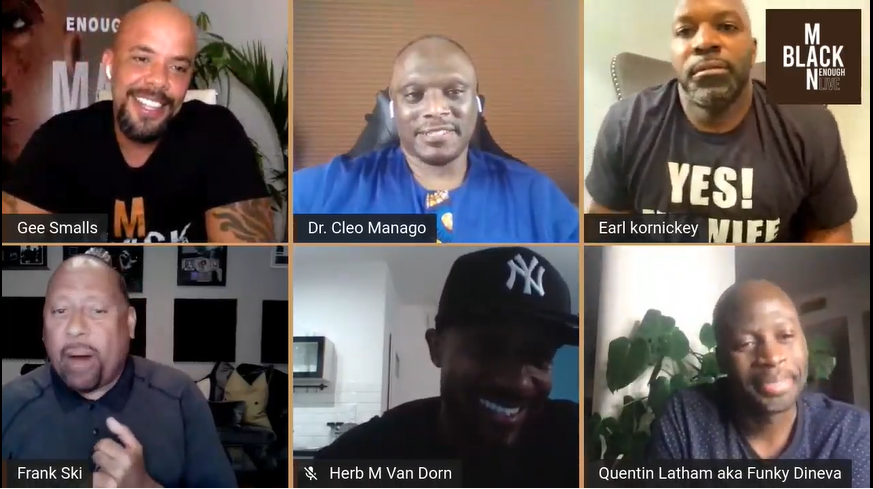 Never before have I watched a civil conversation with Gay and Heterosexual Black men about the issues that divide them and how they can reconcile. So when I got an alert that Quentin “Funky Dineva” Lathem had posted a new Youtube video Wednesday about this topic, I knew I’d be drawn in and immediately stopped what I was doing to watch.

Although Lathem, reposted the video on his page, the conversation was spearheaded by Gee Smalls as a part of series that coincides with his new book, “Black Enough Man Enough: Embracing My Mixed Race and Fluid Sexuality.”

“The conversation gets deep and a lot of healing and understanding was brought forth,” said Lathem on his Youtube page.

I won’t spill any juicy parts, watch the full interview below for yourself.