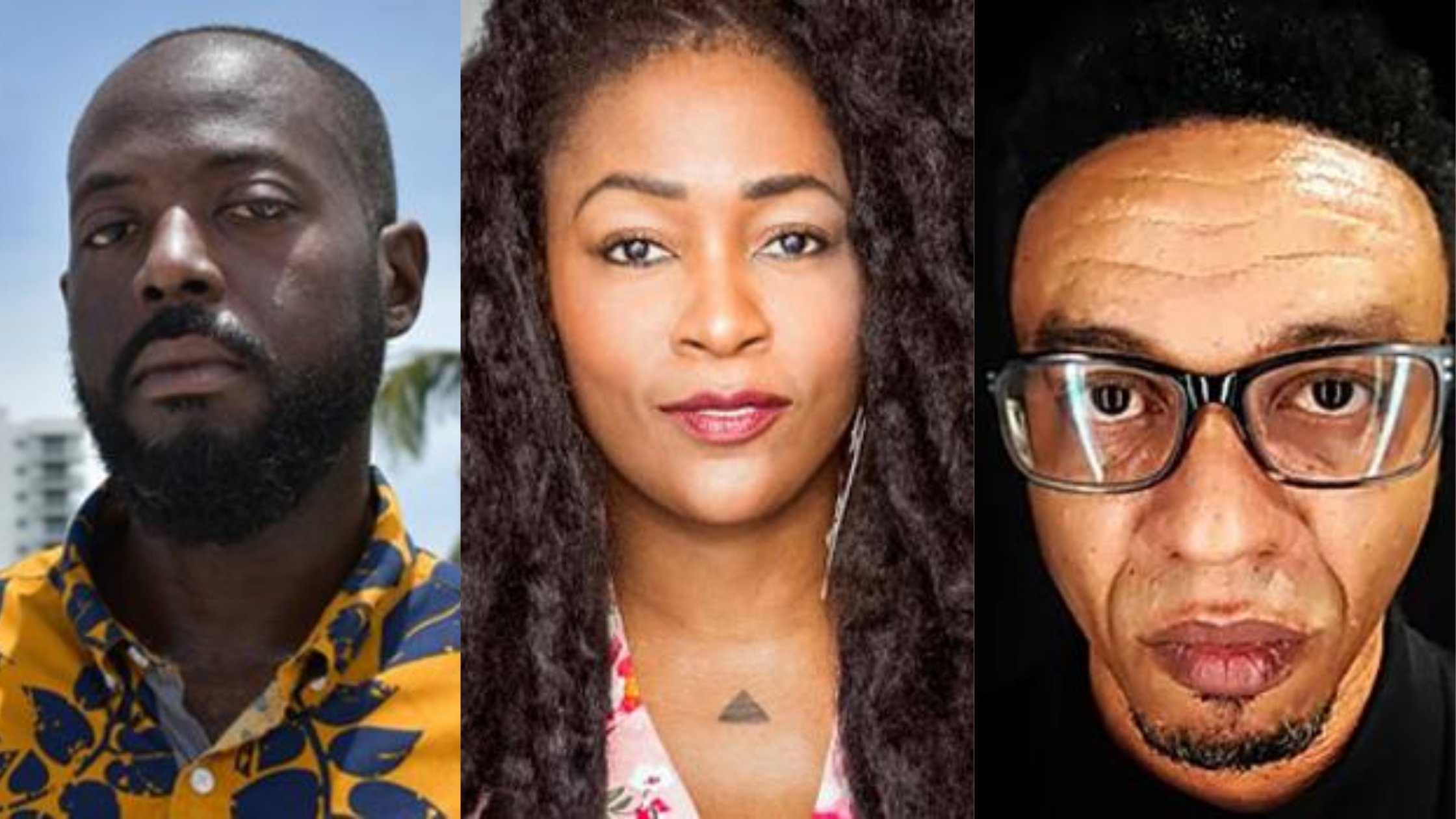 In 2019, Yearwood and McGriff were commissioned by the City of Miami Beach to create a series of art installations to display on Miami Beach during that year’s Memorial Day Weekend. The City’s project, “ReFrame Miami Beach,” was created to promote conversations about race and address racial justice in Miami Beach.

An exhibit installed on Lincoln Road included a painting by Miami-based Black artist Rodney Jackson entitled “Memorial to Raymond Herisse.” In ordering the removal of Jackson’s painting, City officials said the Miami Beach Police Department objected to it. City officials also warned that if the painting was not removed, the entire Lincoln Road installation, ‘I See You, Too’ would be closed. This removal was in direct violation of the individuals’ First Amendment right to not have their speech censored by the government.

“While ‘ReFrame’ promised an opportunity for a much-needed conversation about the history of anti-Black racism and racialized police violence on Miami Beach, the Mayor and the City Manager only wanted a sanitized version of that history,” said Alan Levine, co-counsel and longtime civil rights lawyer specializing in First Amendment cases. “Not only is silencing those who want to present a more honest version of the City’s history unconstitutional, but, as we’ve learned from the millions of people who have taken to the streets around the world, it is morally unacceptable.”

In 2011, Raymond Herisse was killed by Miami Beach police in a hail of more than 100 bullets shot into his car. Prosecutors for the Miami-Dade State Attorney’s office declined to charge the officers involved in the shooting in 2015. In response to the shooting, the Miami Beach Police Department changed their use-of-force policy in October of 2014 prohibiting officers from shooting at moving vehicles.

Yearwood and McGriff participated in the “ReFrame Miami Beach” project to bring awareness to the issue of racial justice in Miami Beach, and serve as a starting point to foster honest conversations about race, bias and privilege amongst City residents, officials and the police department.

“Art is not meant to make people comfortable,” said Octavia Yearwood. “There is a luxury in it that may, but foremost it’s an expression of thought, and sometimes other people’s thoughts can make you uncomfortable. You have to check yourself, however, it’s clear from this experience that there are still systems that view people like they own them, and will often impose their will. The City of Miami Beach did just that, and clearly viewed us as the help, and not as collaborators. Ultimately, Raymond’s memorial not only shows the relationship Miami Beach police has with Black people, and the legislative policy that was created as a result of what happened to him ⁠— it also shows the relationship Miami Beach police has with the truth.”

As the entire country protests and demands justice for the tragic killing of George Floyd, and the countless other Black people who have been brutally assaulted or killed at the hands of law enforcement, it is imperative that individuals’ free speech rights are not violated by the government.

“This case is another example of government officials attempting to control the narrative regarding people’s, especially Black and minority individuals’, experiences with the police,” said Matthew McElligott, attorney at Valiente, Carollo & McElligott, PLLC. “As we have seen with the recent protests, the people will no longer tolerate this censorship and revisionist history, and neither should the courts.”

In addition to demanding damages for the Plaintiffs, the lawsuit requests that the court order the “Memorial to Raymond Herisse” to be displayed in a public place comparable to the space and amount of time in which it would have been displayed before City officials removed the installation in 2019.

A copy of the complaint can be found here: https://www.aclufl.org/sites/default/files/complaint_.pdf

#BaptistHealth honors doctors-- our front line heroes. Not just today but everyday!🍍
Are yall feeling #tootsiescabaret dress code or naw? Who do you think these rules are for? OR is this business as usual? Let us know what you think. #SoundOff 👇🏾