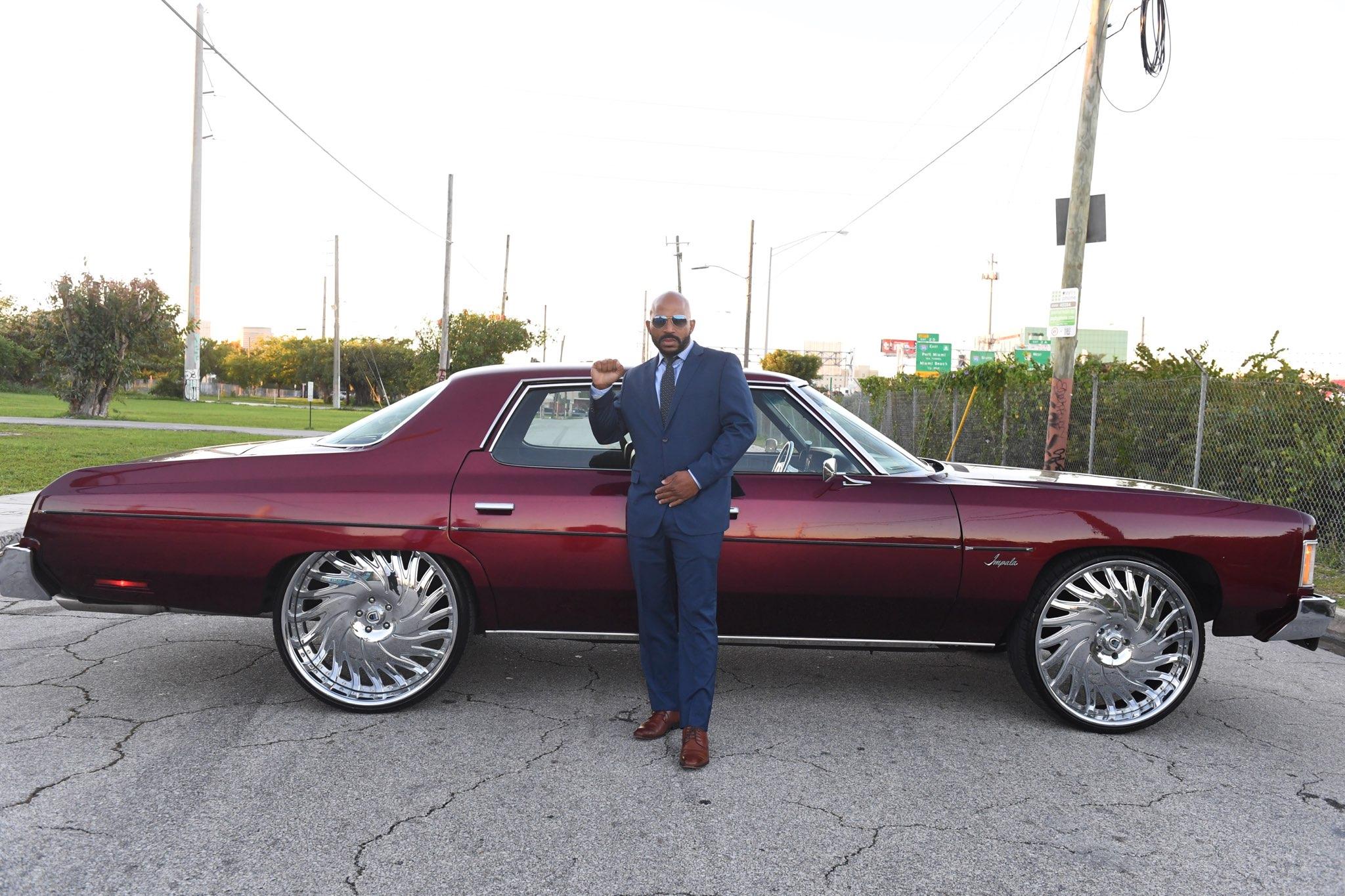 Music can be a tool for listening pleasure, but it can also help to engage an audience toward a specific message, and entrepreneur and community activist, Anthony “King” Blackman understands this deeply. With that in mind, he created programs and marketing campaign using Hip-Hop music to engage younger audiences to learn about the career programs Miami-Dade Technical Colleges offer.

“You ever find yourself remembering a TV show or a movie because of the background music?  Or singing the jingle from a commercial or buying a product because its jingle made you smile?” asked Blackman. “It’s an effective marketing strategy and I saw an opportunity to use this tactic to bring positive economic change to the urban core.”

Blackman is using Hip-Hop songs and videos to create a buzz not only for his clients but also for high school students. During the summer of 2019, Blackman took his Hip-Hop messages of positivity to nine high schools throughout Miami-Dade County, which included Miami Carol City Senior High and Homestead Senior High. His tour allowed him to reach and speak to 548 students across Dade County.

This project led to BMGI securing a contract with Miami-Dade Public Schools to increase the enrollment at the seven campuses of Miami-Dade Technical College. So far, BMGI has produced several commercials for the Career-in-a-Year initiative, which are presently playing on radio stations in English and Spanish and are running via social media on Facebook, Instagram and Twitter.

As a graduate of Lindsey Hopkins Technical College, Blackman has first-hand knowledge of the benefits of a Career-in-a-Year program. He got his Audio Engineer Certification in 2018 from SAE Institute Miami after earning his GED in 2004. He later went on to earn an Entrepreneurship Certification from Miami-Dade College.

The 44-year-old is the Founder, President and CEO of Blackman Music Group, Inc. (BMGI), and Blackman has a vision of informing students about the importance of taking personal responsibility and making positive choices that can lead to a prosperous future.

This vision for his company came into fruition during a twenty one and half day hunger strike in 2019 that Blackman participated in as an executive member of the Circle of Brotherhood, a community-based organization dedicated to stopping gun violence and creating economic prosperity for the Black community. In an interview with Voyage Miami, Blackman said the following:

“Blackman Music Group, Inc. is a record label. We use hip-hop music and entertainment to educate, inspire, and entertain. What sets us apart from others is we’re not your traditional record label. We create, produce and use music as a tool to brand our clients,” said Blackman. “Since Hip-Hop music is the number one genre in the world, we use it creatively to shine a positive image, which was Hip-Hop’s original intent.  BMGI injects Hip-Hop marketing strategies into our client’s companies, organizations, or social impact campaigns.”