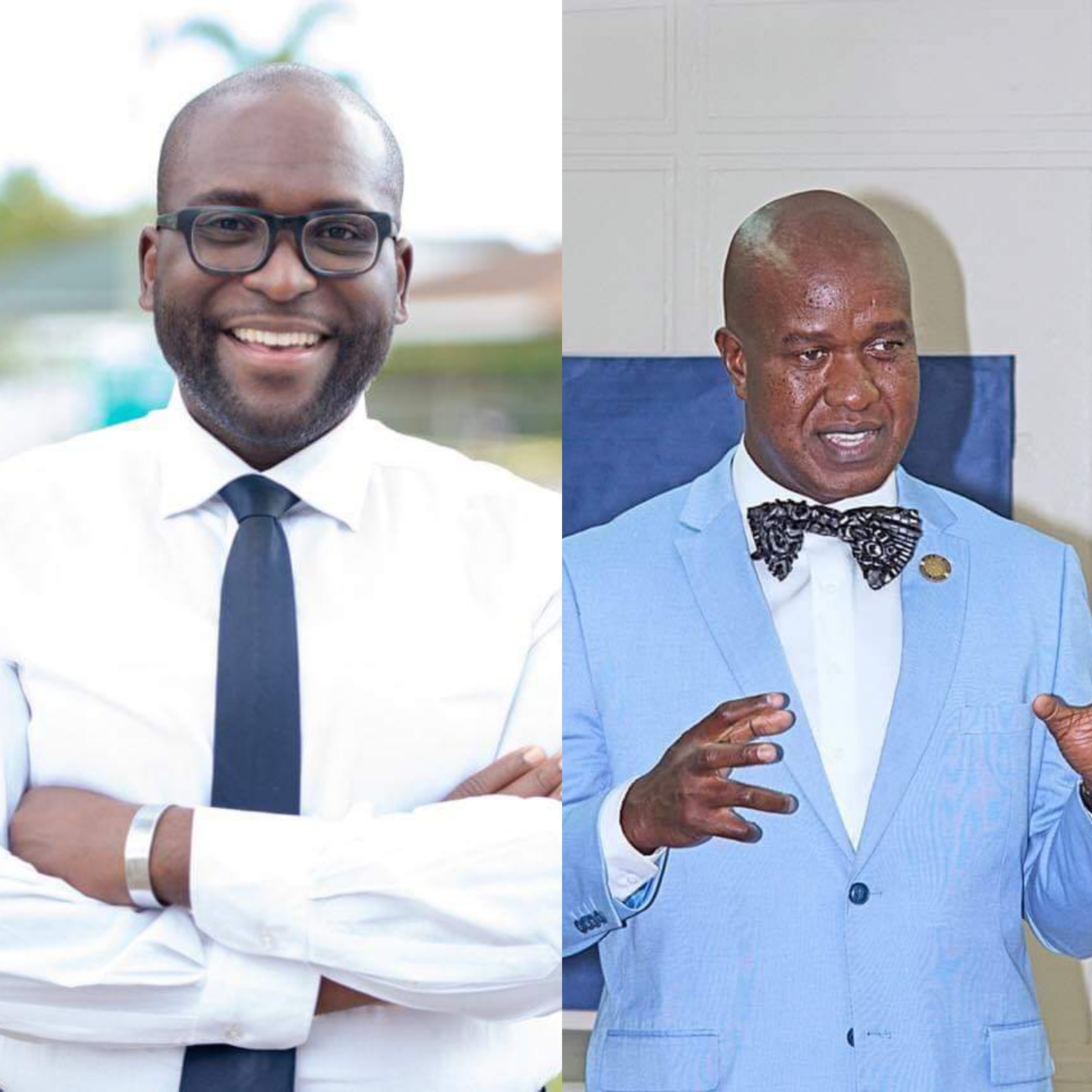 Six candidates are vying to become the next state senator in Florida’s 35th District, a territory that includes parts of northern Miami-Dade County and the southern portion of Broward. At a campaign event last Thursday, Miami Gardens Councilman Erhabor Ighodaro, a Democrat, made his pitch for why he’s the best option for voters.

Critics say the remarks seemed to be a response to Ighodaro’s most formidable opponent, state Rep. Shevrin Jones, the first openly gay black lawmaker elected to the Florida Legislature. Yesterday the LGBTQ Victory Fund — a D.C.-based political organization that works to elect LGBTQ candidates — admonished Ighodaro for his comments and said they are representative of a larger “homophobic” campaign against Jones.

This story was originally published for the Miami New Times and written by Jessica Lipscomb. To read this full story click here.