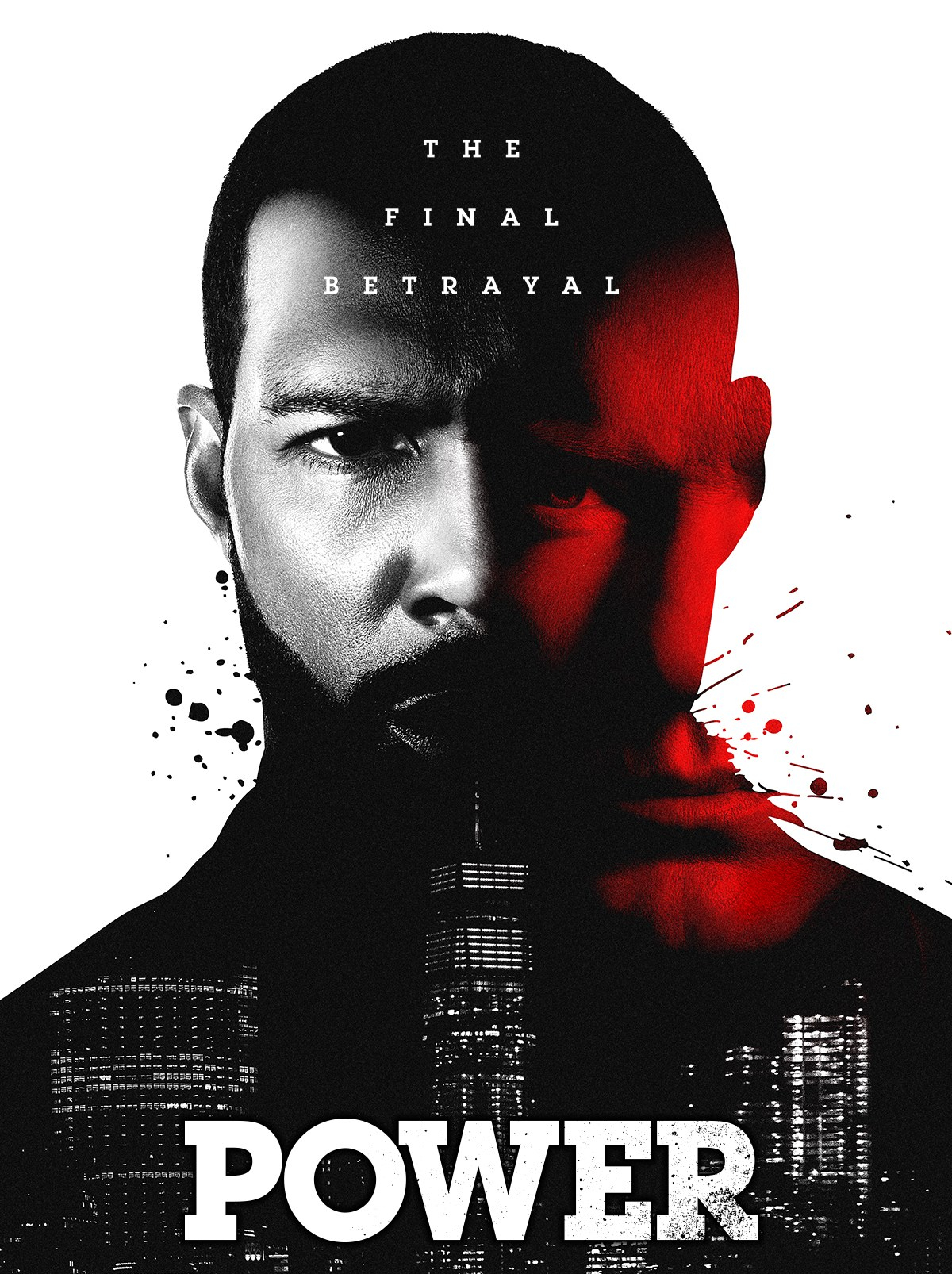 The Power Season 6 premiere had a lot of surprises, drama and action that we fans have grown to love. But there were many things that longtime fans like myself were upset to see happen during the show. The writers and producers seemed to have wanted to change things up for season six, but some things we as fans just don’t want to see on our beloved show, Power.

Here’s our list things we better see on Episode 2 of season 6 and the subsequent episodes.

*Spoilers abide in this piece. Stop reading if you haven’t seen the latest episode*

JOE BETTER BE BACK SINGING THE POWER THEME SONG!

We were all unpleasantly surprised to learn that the show had updated the Power theme song with the voice of R&B star, Trey Songz. He was singing the hook that we had grown to love and praise R&B crooner Joe for singing. The show’s producer and Rapper, 50 Cent, was still on the new theme song version rapping, but he changed the verses up a bit and it was different from what we’ve grown to love. There was also a new beat that didn’t hit as hard as the original. The theme song to Power is so ingrained into the Power watching experience that it’s odd that the producers changed it. It’s crazy that not one person on the Power creative team thought to stop the change from happening. People love to sing this theme song so much and it’s used as a marker to know that shit is about to begin on the show. After you hear Omari Hardwick say “Previously on Power” you patiently wait to hear the smooth voice of Joe belt out, “They Say This is a Big Rich Town. I just come from the Poorest parts.” Him saying that hits so hard. There’s a feeling that comes over you like yeah this IS a big rich town, and I in fact do come from the most socioeconomically struggling parts. So many of us know people or are people who have not taken the straight path nowhere and who illegally or legally tried to make it. We felt that shit when Joe and 50 sang it. We knew exactly what he was trying to convey. And not to take anything from Trey Songz’ version, but it just didn’t feel the same. The theme song is very much a part of the reason why we love Power. People love this song so much that we go crazy even when Joe performs it at his concerts. I saw it for myself the year Joe performed at Jazz in the Gardens. My boyfriend made a good point when he said to me had 50 Cent premiered the new theme song at the end of the first episode as a remix to stream or download, then it might have been better received. I agree. But at this point most of us want nothing to do with it in the beginning of the show. And So Power, we better hear Joe Singing Sunday night. The people have spoken!

But even 50 had to take note on the fans displeasure of the new theme song.

I know this is a long shot and highly unlikely seeing as they just ordered an autopsy on her cold lifeless body. But I was NOT ready for Angela to die yet in the series. Granted, I won’t be satisfied until all the main characters get a bullet to the head or chest in this series because they all deserve it; I was hoping to see them all reach their demise near the end of the series. Angela being shot and killed in the beginning of season 6 episode one seemed out of place and didn’t flow. She’s a major character and her back and forth relationship with her beloved ‘Jamie’ made me want to see if they’d actually have some time and peace as a couple, even if it was short lived. Chile the writers let Tommy blow her away with an impeccable and impossible shot from like 1 million feet way might we add. I was hoping that Angela was smart enough to have her bulletproof vest on. But she didn’t and she succumb to a gun shot wound to the chest. Damn Angie, didn’t think they’d let you go like that. My aunt said that it would have been better if Tasha killed her. I think that would have been a good twist, but definitely at the END of the series. Ghost’s story isn’t that interesting to me without him aiming to be with the love of his life, Angela.( SN: I wanted to slap his ass for Tasha when he said that to her. The nerve of that nigga!)… I don’t care what direction Ghost’s character takes from here. Even though I know it’s highly unlikely, I hope that the writers faked her death and she pops up from witness protection to testify against Tommy. Power we better see Angela again and alive and not speaking from the grave. Wishful thinking, I won’t hold my breath though.

JOSEPH SIKORA (TOMMY) AND LALA ANTHONY (LAKEISHA) BETTER IMPROVE THEIR ACTING IN THE REST OF THE EPISODES!

The first episode had some very corny and forced moments from almost all of the cast, which is really not the norm for this great series. However, the acting from  Joseph Sikora and LaLa Anthony were just painful to watch. Tommy’s character was trying to be a thug comedian and it just was weird and unbelievable. That scene with Tariq on the rooftop comes to mind in reference to this. Him playing Bone Thugs-N- Harmony and smoking Kanan’s ashes just seemed out of place and so uncharacteristic from what we know from Tommy. And it just fell flat to me. Even Tariq was looking at him like “Nigga what are you doing?” Then there was Keisha’s acting that just screamed Easter Sunday Church Play. I was like what happened to LaLa? She’s usually much better on the show. That scene with her and her “appear out of nowhere” son, Cash, had an off rhythm to it. The actors had no chemistry. They didn’t seem like mother and son, but like two actors that just met that day and didn’t really want to work together. And Cash’s acting was just the pits as well. Besides LaKeisha should have slapped that dog shit out of him for going in her purse to try and take money. The thought of me touching my mom’s purse at that age me scared even now at the age of 31. Black kids know not to touch their momma’s purse. That scene was forced and lacked the continuity we love from the show. Power, I Better see LaLa and Joseph back to the good level of acting that we are use to from them.

Even though Episode 1 of Season 6 had some great moments, the overall episode was just “meh” in my opinion. I’m use to so much more from Power that the bar they set of excellence must ALWAYS be met by them. They have gotten me accustomed to over the top dramatic action with great acting that I don’t want to see anything less. I also want to practice my runs and singing with JOE and JOE only in the beginning of the show via the original theme song. Of course I’m not going to stop watching, but I better see so much more from the remaining of this final season. Power you’ve spoiled me and like a spoiled kid I want what you accustomed me to have– which is a great show.

SN: Fuck the Emmy’s for not nominating this show for any awards. This show is dope and yall sleep just like yall have historically been sleep on great shows staring and created by Black people. However, the NAACP Image Awards mean more to me anyways and I see the show rakes up over there. I respect awards from Black organizations for Black art more than mainstream, but hey that’s just me.

This commentary piece was written by Janey Tate, Editor-In-Chief of Hy-Lo News. Follow her on Twitter @Janey_Tate.