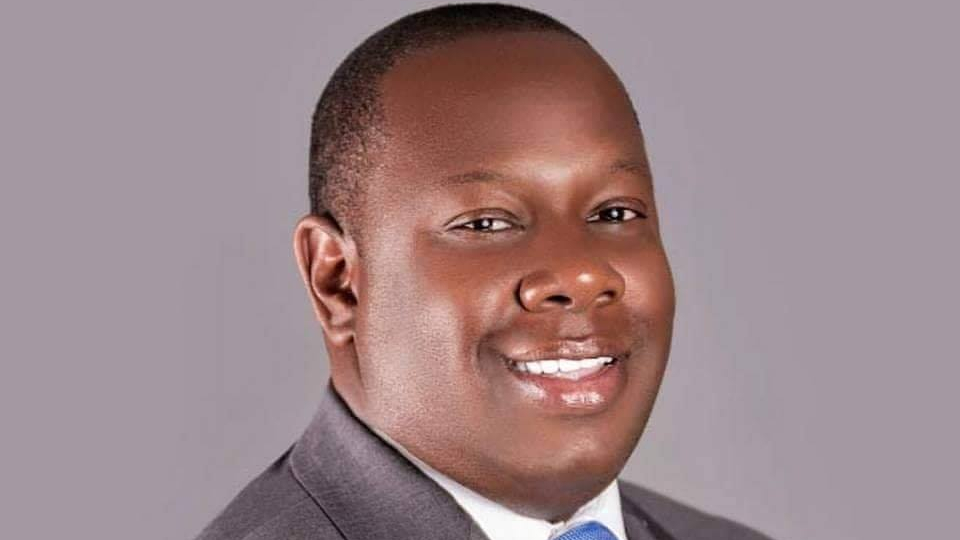 In a sea of old faces and old politics, Reginald “Reggie” Leon offers voters a fresh face, fresh voice and promise that his tenure as a future Miami Gardens Councilman will be progressive.

“I’ve been volunteering for a while and I also take care of my mom who’s 73 and my uncle who’s a 76-year-old Vietnam Vet. And when I’m with them at places taking care of their financial and medical needs I see the disparity and a lot of seniors don’t have anyone to help them. Being on a platform such as City Council, I can bring some exposure to that and I can use that position to help those people,” said Leon.

The lifelong Miami Gardens resident, father and husband, is much younger than his opponent, but his resume as a community advocate and leader in the area is as impressive as any seasoned vet. His work in the community includes being on the board of the Florida Youth Football League and serving on the Executive Cabinet of the 100 Black Men of Miami. From his community work, he’s learned firsthand that he has to push for change that he wants to see in his community.

“I fought with members of the 100 Black Men organization every day to make sure we move some programming to Miami Gardens. Because we’re not a low-income city or low-income community compared to other areas we serviced, the organization didn’t have a lot of programs for our kids,” he said. “After talking and debating we were able to move some programming here, and we were able to give 250 kids free vision screenings. Kids got glasses who didn’t even know they needed glasses.”

Leon is a graduate of Florida Memorial University (South Florida’s only HBCU) and a senior manager for a fortune 500 company. He regularly informs residents he meets through his community work at the local parks about job openings. He also coaches them on the best ways to get hired.

“A lot of my generation would ask me about job openings and the company I work for was doing a lot of hiring. So I started doing a lot of recruiting at the park I was coaching at and taking names to see who was interested,” said Leon. “I told them if they can pass a background check, then we can put you on. I saw the need for employment and I’ve been doing that every year for the past 6 years.”

He also believes the city can do more to ensure that residents employment numbers increase.

After many years of being in the community as a volunteer, Leon saw the need to further effect change by running for office. He also wants people to understand the importance of this year’s historic elections by being more engaged in what’s happening in their local community.

He went on to say, “To have a person running for governor [Andrew Gillum] that has been through some of the issues that we’ve been through and especially as a black man.  He understands where we come from and our struggle, so that will be a very huge gain for us if he wins. It’s so imperative that you come out and vote.”

Miami Gardens residents can vote for Reginald “Reggie” Leon for Miami Gardens Councilman Seat 2  on election day, November 6th or they can head to an early voting location from now through November 4th. For information on early voting, click here.

To donate to Leon’s Campaign and learn more about his platform, visit www.reggieleonforcitycouncil18.com .