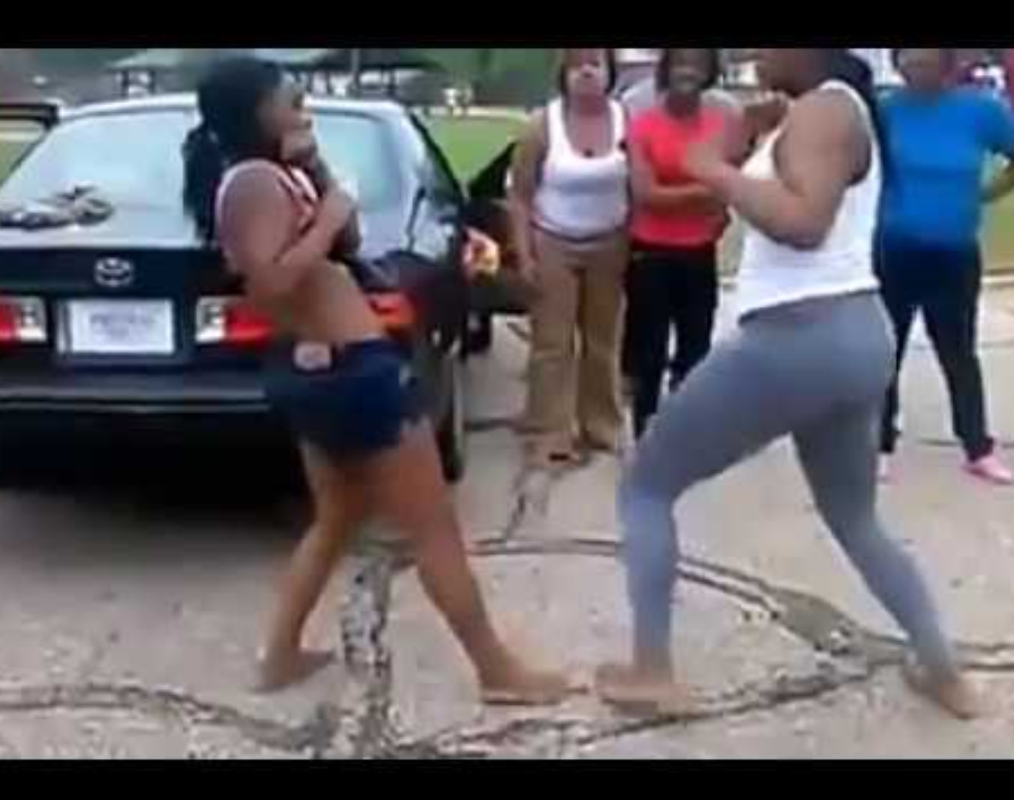 Inspired by the Very Smart Brothers article, we decided to take things one step further and explain the specific terms and phrases that will cause you to “catch these hands” in Miami-Dade. Please use these phrases wisely. Warning: Foul language below.

You wanna fight hoe?
Self explanatory

So what you wanna do?
Means the argument is over and the next step is catching these hands.

It’s pressure?
Refers to a problem or beef you need to get off your chest. This doesn’t mean a fight is going to happen at that moment, but it’s soon to come. That means the problem you have with a person has been detected by them.

I want my round!
Is a derivative from a boxing term when fighters go for rounds in the ring. However just know if you hear this, that fight is happening right where you stand.

Free Smoke
This term recently emerged in the area and means the person is going to give you the hands that you have been “asking” for during an argument. You don’t have to want the smoke, but you’re gonna get the smoke because it’s free.

Shoot me a fade or shoot me one
Means to prepare to fight in that moment. It’s going down right now.

What’s good?
Means nothing is actaully good and the person asking this wants to shoot a fade.

It’s like a whatever!
Means the person doesn’t care what happens at this point. This term can escalate the smallest argument into a fist fight.

What that shit was?
The Person is asking for clarity before they beat your ass.

Puss-ass hoe
This term is the highest form of disrespect that a woman can say during an argument to another woman. When this is said a fight will commence. It won’t be a way out of it.

Fuck N*gga
This term is the highest form of disrespect that can be said to a Miami man during an argument just as Puss ass hoe. These words can get you killed. Just don’t say these words to anyone.

Leave a comment below with the Miami phrases we missed. Broward County you guys can join in too.