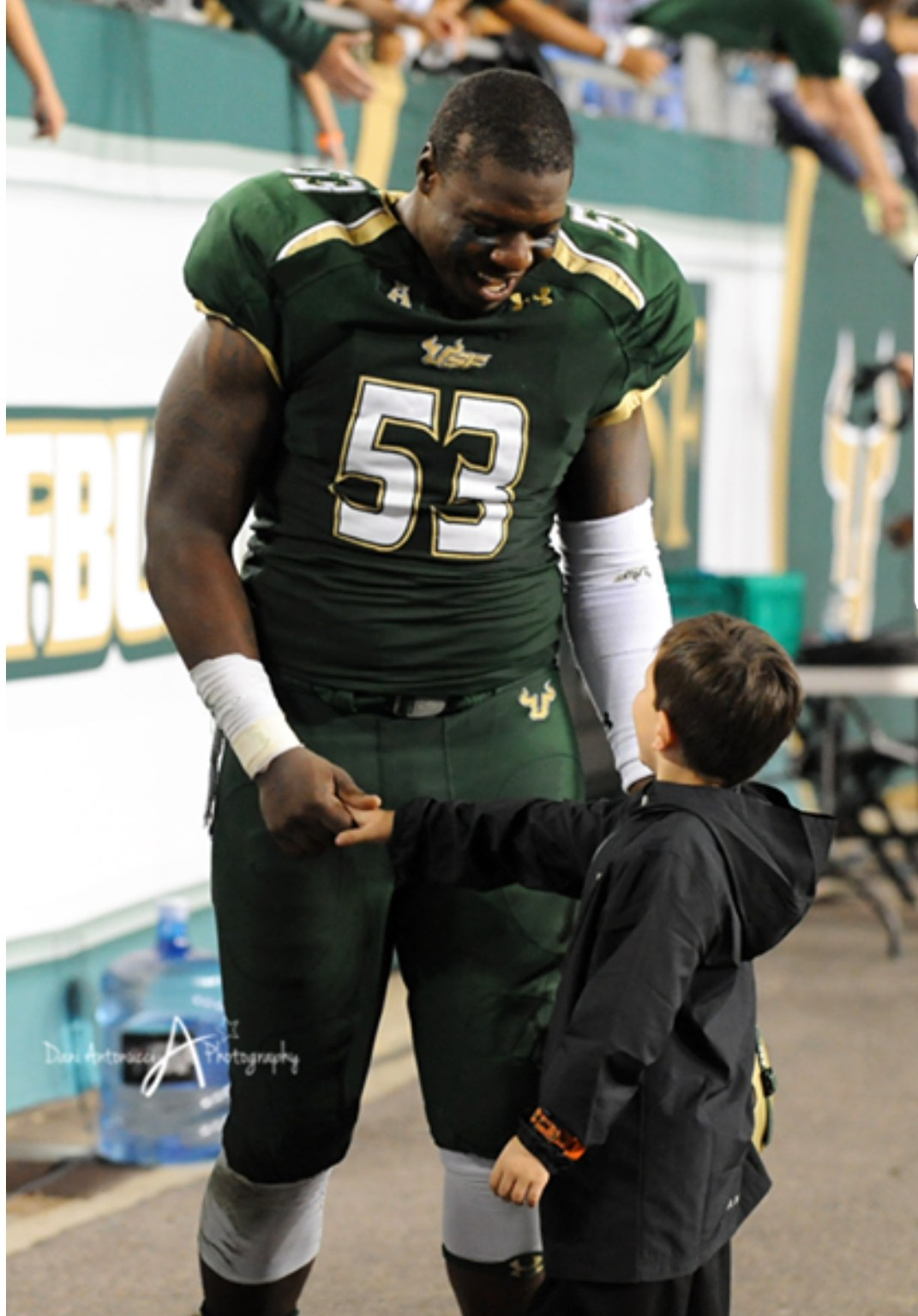 Close friends of the late University of South Florida football player and Miami native, Elkino “Bubba” Watson, honor his life with a football camp and community fun day on June 30th. The event takes places from 9 a.m. to 4 p.m. at Nathaniel “Traz Powell” Stadium in Miami– a place Watson played many football games while as a student at Miami Carol City High then Booker T Washington High a part of their State Championship winning team.

The event will include a free football camp instructed by some of Watson’s NFL player friends and former USF football teammates, bounce houses, food trucks, vendors, music and more. All of this to remember and honor the of legacy of Watson, whose life was cut short in 2015 after being fatally stabbed while in a fight in Tampa. Watson was only 23 years old. He left behind a loving family, a son and daughter and many friends who were devastated by the loss.

In 2017 two of his close friends, who were there the night Watson died, decided that they didn’t want his life to be lost in vain. Alexis Moncrief and Desmond Horne created the Believe in Me Foundation in memory of Watson. After four years of playing with The USF Bulls, Watson entered the NFL draft and landed a spot as an undrafted free agent with the Chicago Bears. His friends knew the talented football player was well on his way to making a career as an NFL player and would be hosting football camps in the community just as the one they have planned.

The organization aims to collaborate with scholars, collegiate/professional athletes, and high powered role models within the community to guide the youth by creating a brotherhood among one another. Organizers want to assist young men discover their life purpose while strengthening their brain and body. They believe this program will not only enhance discipline on the field but also in the classroom.

For more information on the Believe in Me Foundation visit their website.