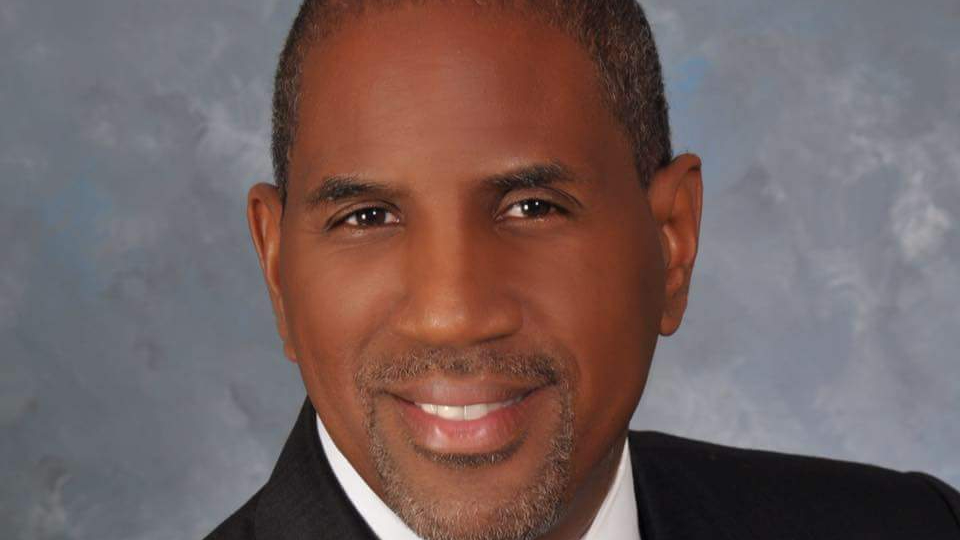 We support the L.I.F.E. Collective’s Voters  Guide for Miami-Dade County

My first impression of Dr. Steve  Gallon III was hearing about how cool of principal he was from my friends who attended Miami Northwestern Senior High school. This was back in 2004. They described him as a cool young principal who helped make their high school experience some of the best times of their life.

Although, it wasn’t until more than 10 years later when I finally had chance to meet Mr. Gallon, his reputation of being a great educator and pillar in the community always reached my ears. So when I heard that he was throwing his hat in the race for the District 1 school board seat, I naturally thought he was a good man for the job. And quiet as it’s kept, his opponent and current school board member, Wilbert T. Holloway, hasn’t  done anything amazing that showed me he should keep this job. The schools are failing in District 1. I know this for a fact because I’m a product of those schools and I’ve volunteered at some of these schools after graduating. I’ve attended schools in Miami Gardens and Liberty City and when compared to my counterparts at schools like Coral Reef, Miami Lakes Tech and MAST Academy, my experienced differed greatly from theirs. The facility, the resources and education  they received (although  we all go to school in the same county) was different  from mine. They had more, simply put. And my hat is off to the hardworking faculty of District 1 schools because you all do a lot with little. Mr. Holloway could have done more to advocate for the school’s in his district. He hasn’t and it’s time for a change. We thank you for your service but I trust that Gallon can do better.
I think L.I.F.E Collective member, James Mungin II, said it best with this Facebook post about a debate Gallon and Holloway attended that was hosted by the Miami Times last week. What he said is mentioned below.

“With all due respect, Holloway answer the damn question. That’s the old, bullshit, popularity and good merit politics. As a young voter I don’t give a damn about what he did in New Jersey. But I grew up in Liberty City witnessing what Dr. Steve Gallon III did in Miami Dade County. As young ppl we want someone who ain’t got time to throw shade when our melanin is activated in the sun. I want somebody dammit, who ain’t perfect and who understands that plight to survive which white folks and their privilege call loopholes and to work hard to give children in that district a quality education. With the amount of failing schools in your district and this bullshit rhetoric I only see your days of office filled with photo ops of kids funneled thru puppet popcorn programs who will become future reality TV stars, socialites, and IG models, or under skilled workers who get by check to check on dead end jobs… I’m sick of this, GTFOH”

Mr. Mungin  said that perfectly. We want better and the black and brown students in District  1 deserve it.

Here’s a picture of the L.I.F.E Collective voting guide. L.I.F.E., which stands for Living in Freedom Everyday, is a group of black millennials and gen  x’ers in South Florida dedicated to improving the state of black people in this region through various endeavours. To learn more about this group visit their Facebook and Instagram  pages by searching “L.I.F.E Collective.”