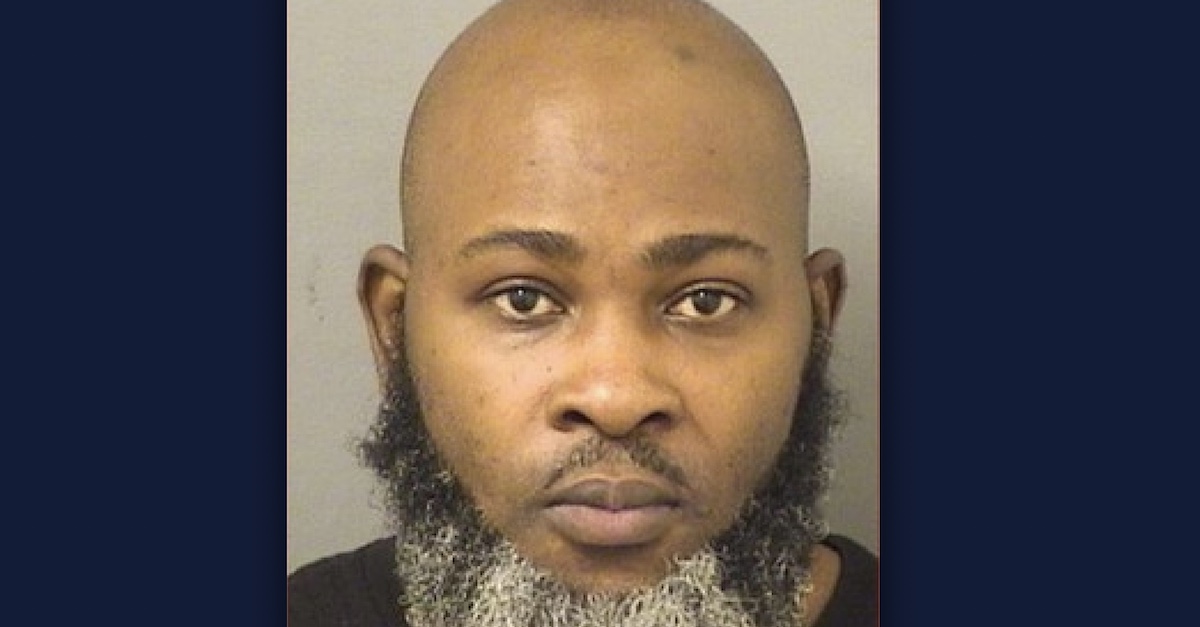 On December 19th, West Palm Beach police arrested and charged 41-year-old Jean Innocent with sexual battery with a child, incest and impregnation of a child after he allegedly admitted to raping a 13-year-old.

According to a probable cause affidavit obtained by Law&Crime, the 13-year-old victim was brought to St. Mary’s Hospital on Dec. 19, suffering from abdominal pain. Staff later found out after a pregnancy test, the pain was due to the victim being about six weeks pregnant.

The child allegedly told West Palm Beach Detective Brittany Tatum that she “had sexual intercourse” with Innocent “approximately four times since she had abdominal surgery in July 2020.” The victim described the first “penile vaginal sexual abuse,” saying it took place over the summer of 2022. She claimed the second instance of sexual abuse took place in November 2022. Innocent’s most recent abuse of her, she noted, was in November. Her tears, she added, stopped Innocent from full insertion. She recalled him saying “never mind” before leaving the room.

During a call between the victim and Innocent organized by the police, per the affidavit, the victim allegedly told Innocent that she had recently been throwing up, saying the hospital was about to give her a pregnancy test. Innocent tells her to say “no” and “begin making up a story to tell about a relationship with a boy named ‘Semen.’” He later said, per the report, that “he believes his pre-ejaculation could have caused her to become pregnant.”

After blaming voodoo, according to the report, Innocent admitted to raping the girl twice, in September and November.

“He stated that they were inside of his bedroom on his bed,” according to the affidavit. “[Innocent] described telling [the victim] he needed ‘5 minutes.’ He then inserted his penis into her vagina. He stated that it was only for a few seconds and then he stopped and left the room.”

Innocent allegedly said that the second instance of sexual abuse also took place inside of his bedroom. That time, he allegedly entered and asked her for “10 minutes.”

The relationship between Innocent and the 13-year-old victim were redacted from the report to shield her identity. He is currently being held without bond, jail records show.