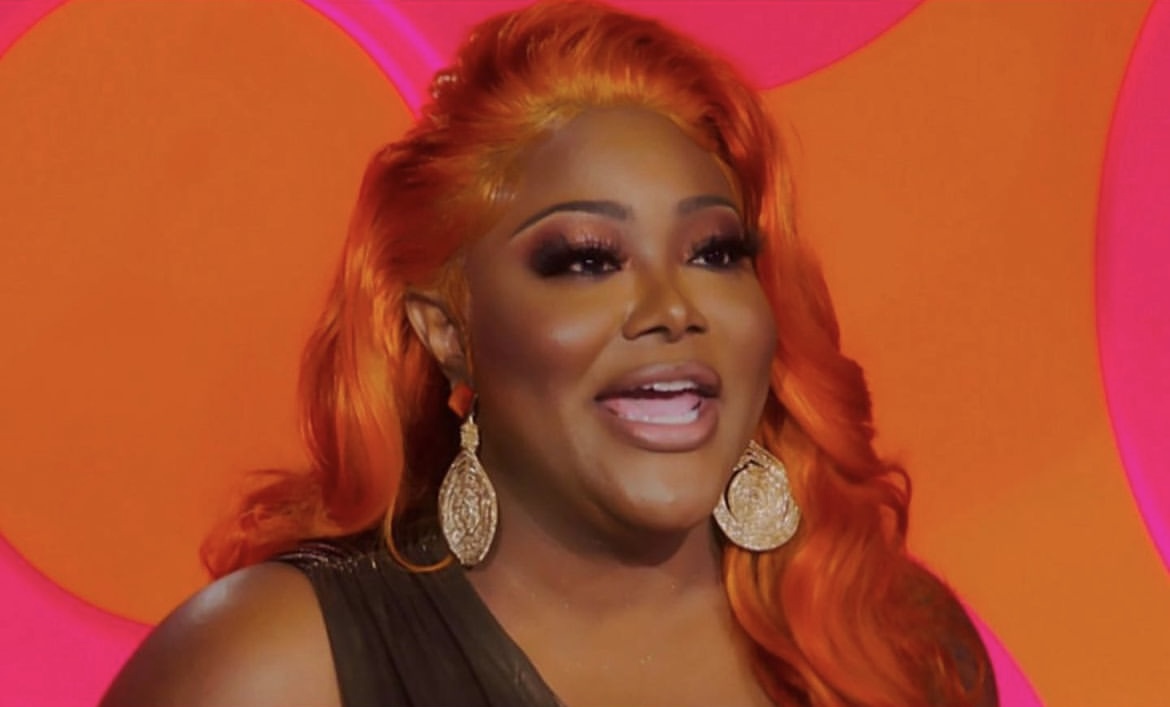 The Miami native, whose voice is sampled on Beyonce’s revolutionary Renaissance track “Cozy,” is no stranger to the Drag Race franchise, having appeared as a guest judge on two episodes of season 13, as well as being portrayed on season 11’s Snatch Game by contestant Silky Nutmeg Ganache.

The season 15 trailer teased Madison’s appearances in a short clip that saw her praising one of the queens for having “an ass on her.”

You can catch Rupaul’s Drag Race two-part season 15 premiere on Friday, Jan. 6 at 8 p.m. ET/PT on MTV. Until then, check out the trailer below!