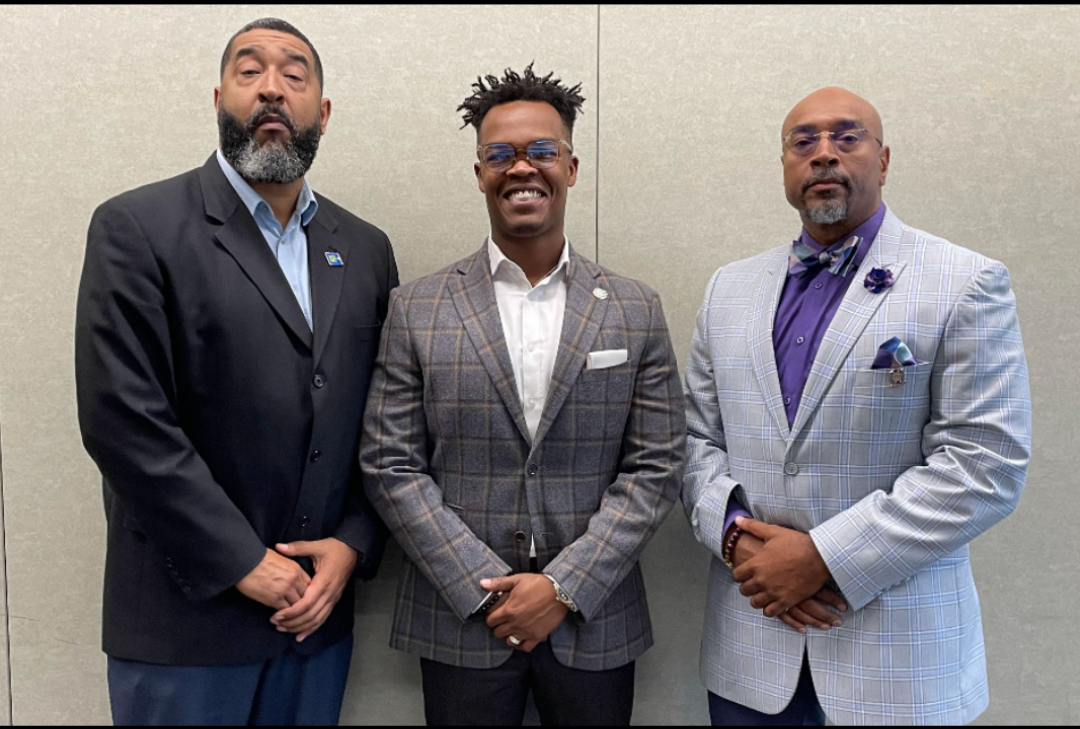 During its December Meeting, MDEAT’s board members unanimously elected Hannibal Burton as its new chairman. Burton has recently served as the MDEAT Economic Development Action Committee Chairperson, as well as trustee for the agency.