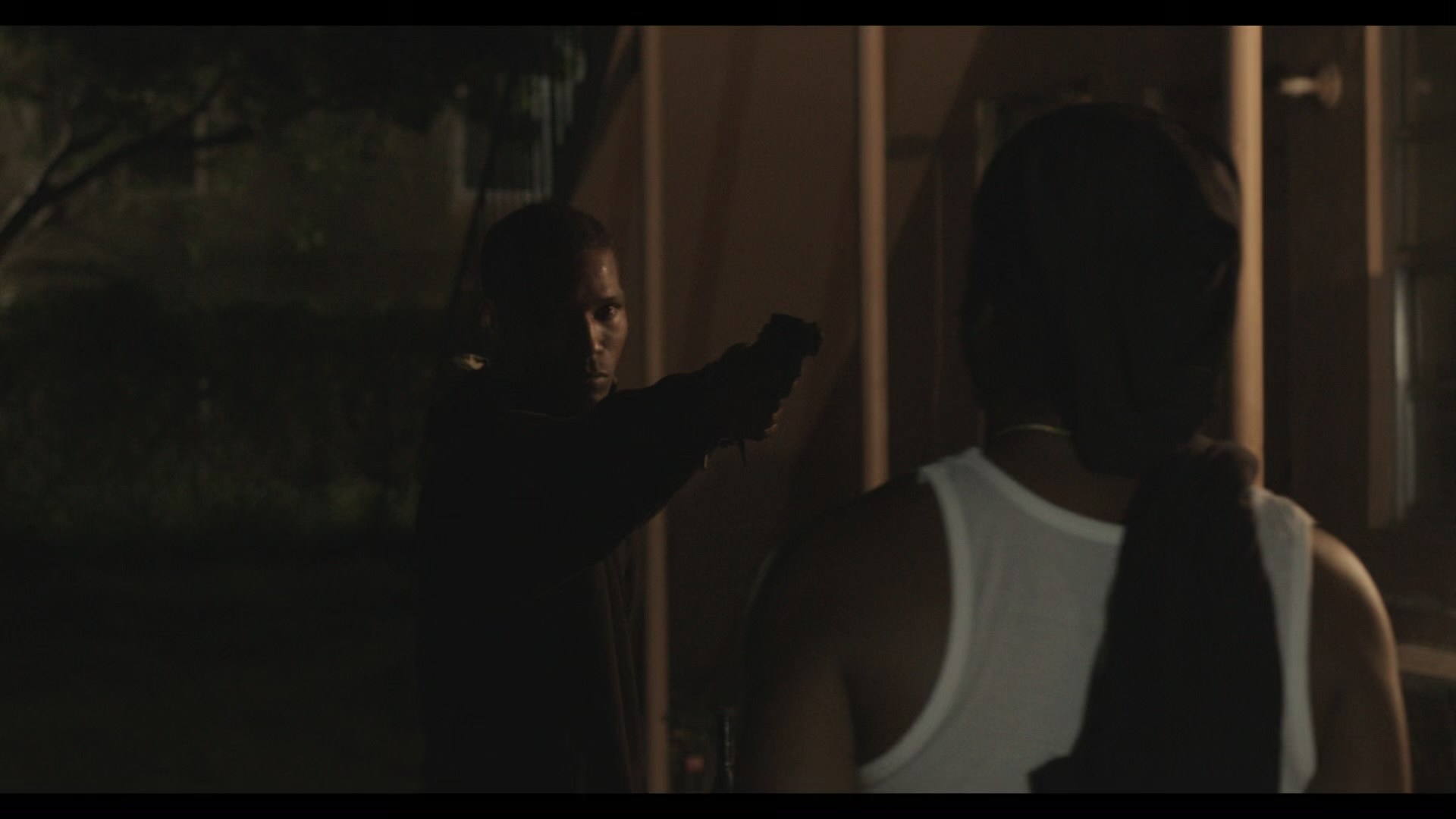 The film “.38” is an urban contemporary version of Romeo and Juliet and plays on the realities of life and death written and directed by Samuel Lee Fudge. The film also serves as a “cautionary tale”, according to Fudge. Through its incredibly alarming plot, the film expresses the horrific reality of gang violence in inner cities and how it affects the minds of adolescents. The “.38” film also depicts young adults trying to find coping mechanisms when dealing with gun violence and the death rates surrounding it.

“.38  is needed and relevant to today’s events due to gun violence being at an all-time high in communities located in Miami, FL,” said Fudge.

The storyline takes place in Perrine, FL where the film was also shot. The character, Liv, played by Paris S. Pringle finds herself in the crossfire of two rival gangs that entails both her family and her lover, Rome, played by Lacorrie McCarty. Within its narrative, “.38” captures the beauty of love and the beast of losing someone you love to gun violence as young adolescents. Inside the film, you will see adolescents discover the harmful effects of gun violence on their families and themselves; inspiring them to persevere through daily activities while dealing with their trauma.

Watch the “.38” Movie Trailer Below