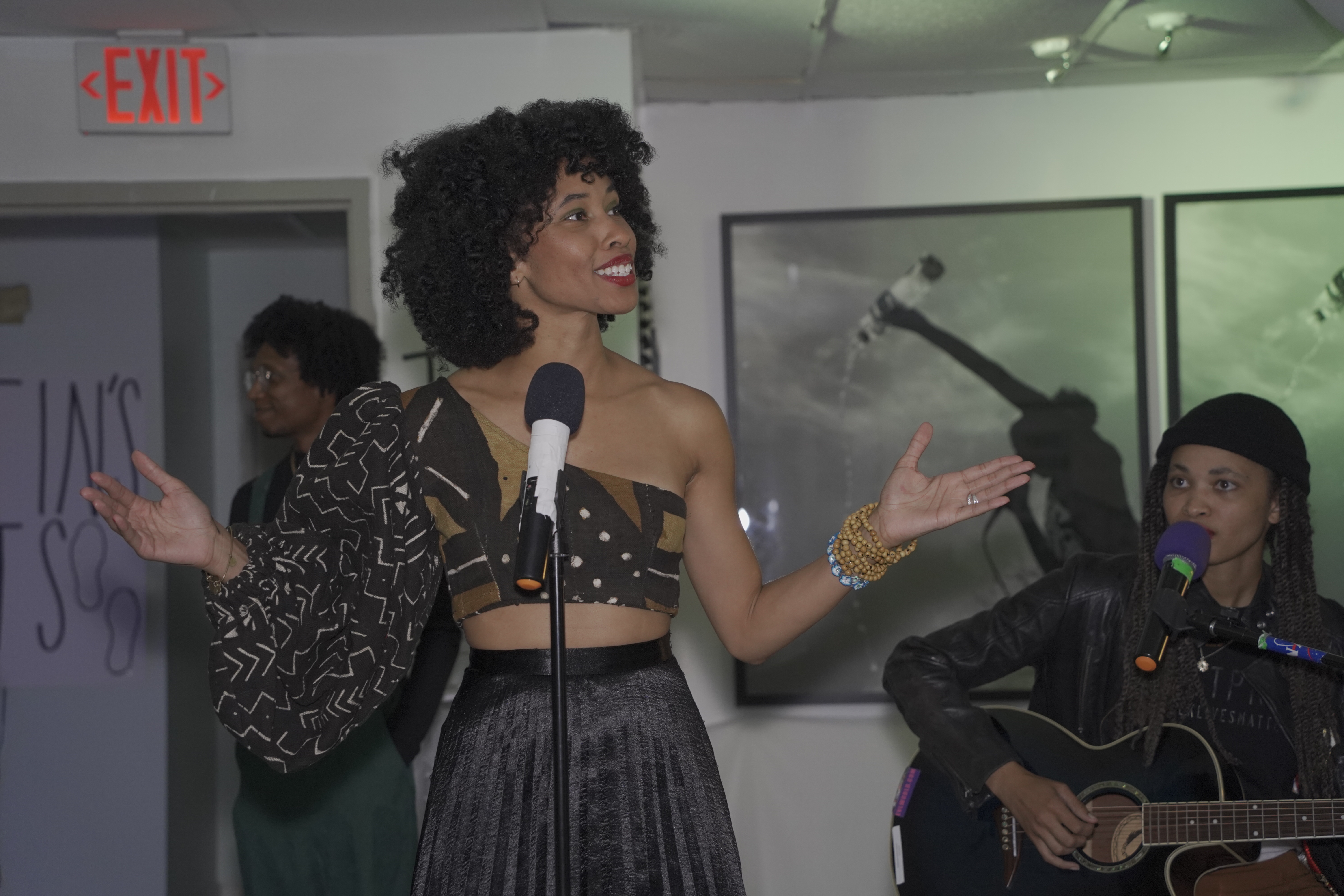 Her black and white photography collection documents the duality of two historical marches that took place in Miami during the COVID-19 pandemic. The first march was held in Coconut Grove as a protest against police brutality and the second march was held in Goulds, a South Dade neighborhood, as a protest to stop gun violence in the community.

The event will take place this Saturday from 4:00pm-7:00pm. Symone Titania will close out her exhibition at the Coconut Grove Historical Museum in a community celebration with food, wine, poetry, and live music presented by Context of a Generation.

A photo from the collection was selected as a movie poster in Miami’s native filmmaker, Samuel Lee Fudge’s, new film, “38” which premiers at The Urban Film Festival on Sunday Sept. 4th.

Guests can RSVP to attend on Eventbrite.

This is Hy-Lo News Staff Report.