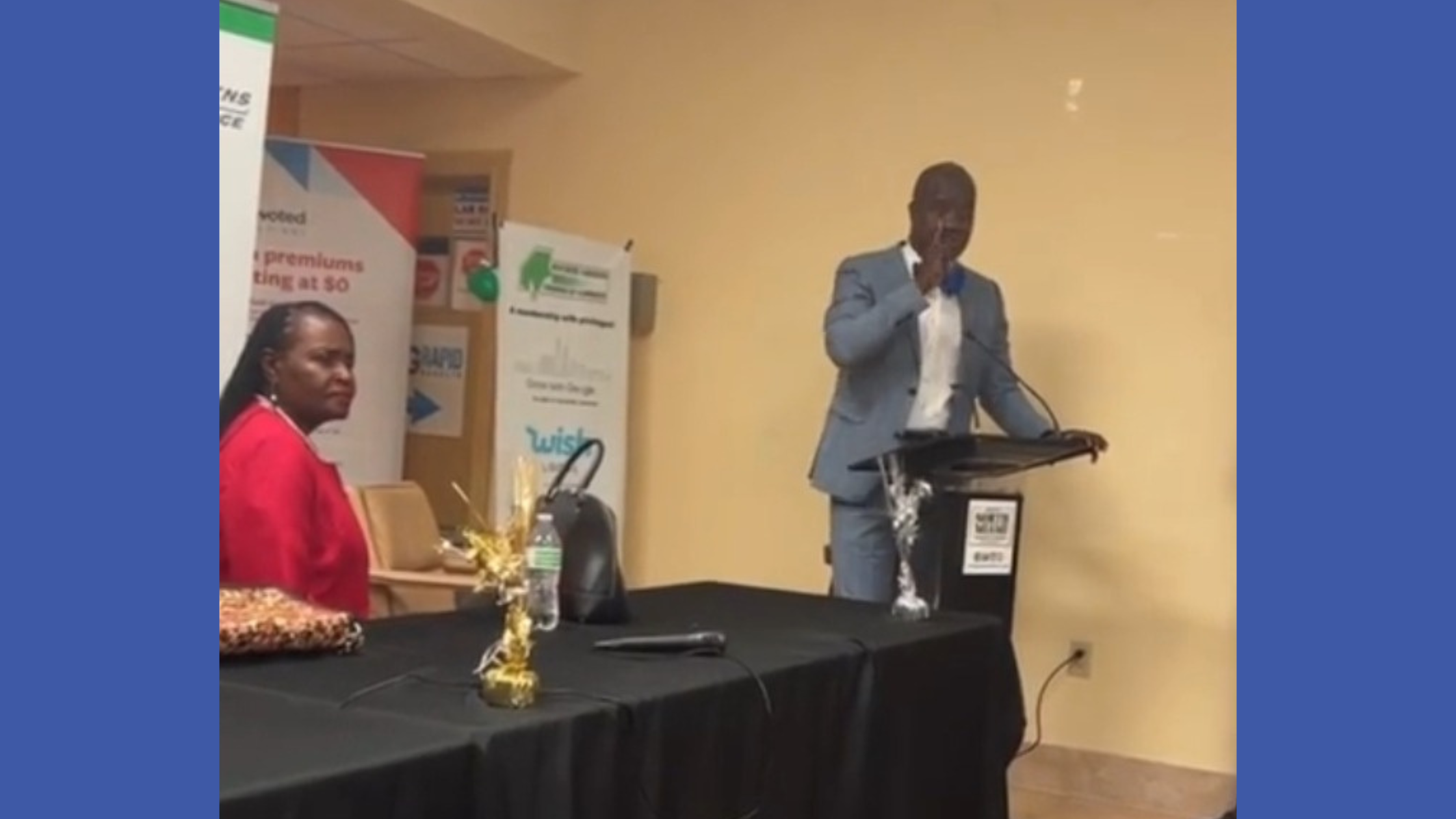 In the video below you can see Ighodaro speaking about his views on family, pronouns and abortions. The video is super problematic because he wants to represent a community that includes people that he openly speaks against. Bruh it’s so tacky to make fun of people because they want to choose their own pronouns and the coded language about I believe in “men and women” only is disgusting. It’s clear you do not believe in the Gay and Trans lifestyle, but to openly say these things is not ok. Their are many people in your district who’s lifestyle you just made fun of.

And this isn’t the first time Ighodaro has made Homophobic Remarks. When he ran for office in 2020 he kept rallying that he only believed in “real families” with men and women only. He was taking hits at his opponent, Senator Shevrin Jones, who is openly Gay. Jones ironically beat him for the seat. The people who he was trying to dog whisle ignored his comments and voted who they felt was the best person for the job.

And let’s get into these abortion comments. Sir do you not understand that not every pregnant teen has loving parents and doesn’t care for their daughters as you would in that situation? If a womam of amy birthing age gets pregnant I believe the choice is theirs to bring that baby to term or not. His comments were extremely tone deaf especially in a world where women are fighting for their reproductive rights since the overturning of Roe vs Wade.

I believe that people can think and feel however they want. But you have a responsibility when you want to be elected to office to represent people from all walks of life. Those comments didn’t give me the assurance that Ighodaro would go to Tallahassee and fight for all people in his district, but voters you can make that discussion for yourselves. BTW I vote in district he’s running in. Ighodaro is running for State Senate in district 34 and the election is Nov. 8th.

We were sent this video anonymously so we can’t give you details on where and when this took place. However, if you know those details please share them with us and we’ll update the story. I felt like it was important to share this so people know who they are voting.

Please keep sending us this content like this via email (info@hylonews.com) or direct message on social media this election season and beyond as we will keep providing voters info to help make their decisions.