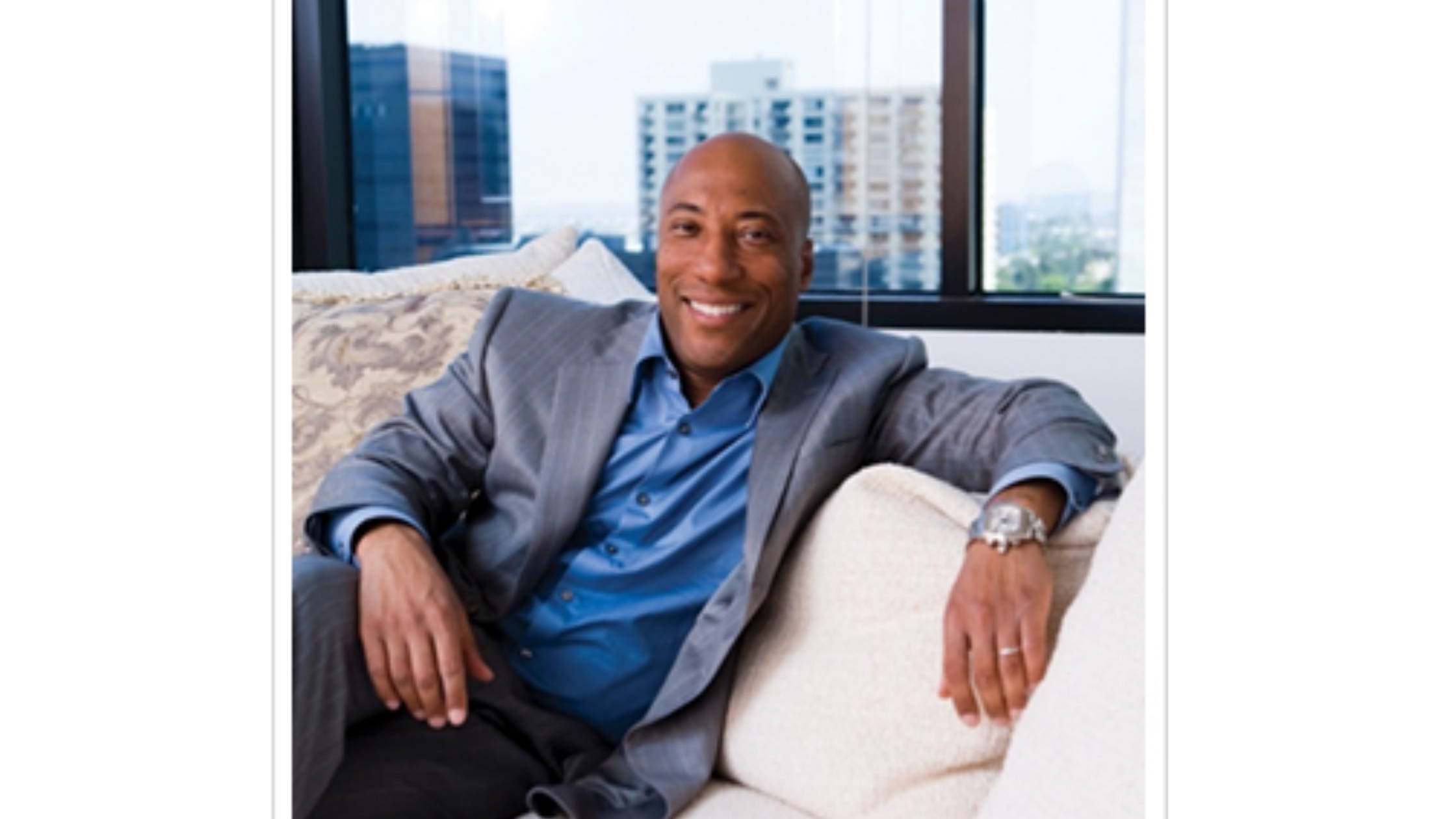 The once defunct Black News Channel on Comcast has been given a lifeline with the acquisition from Allen Media Group, which is owned by comedian turned media mogul, Byron Allen. The National Association of Black Journalists (NABJ), released a statement Friday evening, congratulating Allen on his new acquisition that once hired many Black and Brown journalists and media professionals.

“NABJ congratulates media mogul Byron Allen for stepping up to the plate and purchasing the Black News Channel, which had previously gone bankrupt, leaving dozens of staffers without jobs. The new Black News Channel entity holds great promise for information and news relevant to the Black community, and we applaud Mr. Allen’s latest investment.”

According to The Grio, which is also owned by Allen, Black News Channel started to close up shop in late 2021, with layoffs right before the Christmas holidays. The 24/7 news network went off the air in March after two years amid several gender discrimination lawsuits and low viewership.