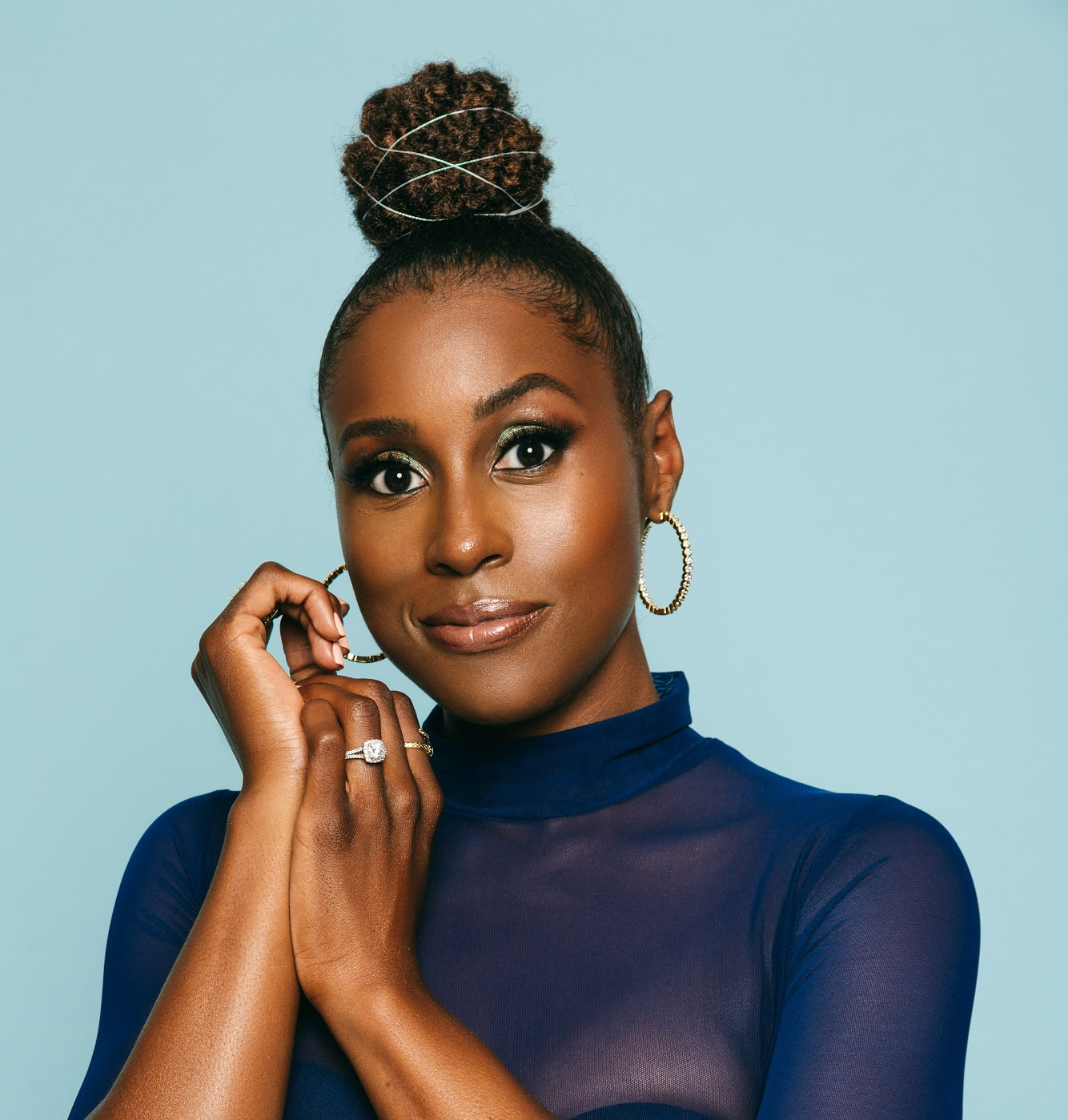 As ambassador, Rae will help bring media awareness to ABFF’s 26-year legacy of showcasing Black talent and discovering new voices. Along with joining festival founders, Jeff and Nicole Friday onstage for welcome remarks during opening night on June 15, Rae will screen her highly anticipated television series RAP SH*T which she created for HBO Max as part of the festival’s Saturday night lineup.

“I’m honored to be this year’s Festival Ambassador,” said Issa Rae. “ABFF was the first major festival to showcase my work and they continue to elevate Black creatives from the ground level. It’s also fun as hell.”

“It has been amazing to watch Issa shatter ceilings with her incredible sensibility to storytelling and her astounding achievements in the industry,” said Nicole Friday, festival producer and president of ABFF Ventures LLC. “We have been admirers of her work from the early days and salute her for remaining authentic and never forgetting the importance of elevating the next generation of emerging artists.”

With her own unique flare and infectious sense of humor, Rae first received attention for her award-winning web series and the accompanying New York Times best-seller, “The Misadventures of Awkward Black Girl.” She created and starred in the Peabody-award-winning HBO series Insecure which garnered her multiple Emmy® and Golden Globe® nominations. Rae has also made her mark on the big screen, starring in THE PHOTOGRAPH and THE LOVEBIRDS.

In 2020 Rae formed HOORAE, a multi-faceted media company that develops content across mediums in an effort to continue to break boundaries in storytelling and representation. HOORAE is comprised of HOORAE Media for film, tv and digital; Raedio, the music label, music supervision company, and “audio everywhere” company; and ColorCreative, its management division. Via HOORAE’s Warner Bros. Discovery deal, Issa has also expanded her Executive Producer slate with the Emmy-award nominated A BLACK LADY SKETCH SHOW, the fan-favorite docuseries SWEET LIFE, and the upcoming HBOMax series, RAP SH*T.

Rae’s commitment to South LA is evident in both her personal and professional pursuits. After planting roots near her childhood home, Issa decided to set up the HOORAE headquarters in the heart of South LA. Her participation in the non-profit organization Destination Crenshaw furthers her mission of celebrating Black Angelenos and her ownership in Hilltop Cafe + Kitchen provides much-needed jobs and opportunities for local residents as well as a space for creatives to unlock their potential.

The American Black Film Festival (ABFF) is an annual event dedicated to recognizing Black talent and showcasing quality film and television content by and about people of African descent. Dedicated to the belief that diverse artists deserve the same opportunities as their mainstream counterparts, ABFF founder Jeff Friday conceived the festival in 1997 as a vehicle to strengthen the Black entertainment community by fostering resource sharing, education and artistic collaboration. Now in its 26th year, the festival has become a cornerstone of diversity in Hollywood, providing a platform for emerging Black artists – many of whom have become today’s most successful actors, producers, writers, directors and stand-up comedians. The ABFF is a property of ABFF Ventures LLC, an entertainment company specializing in the production of live events that promote Black culture and achievement.

For festival information and to obtain an ABFF pass, visit www.abff.com.