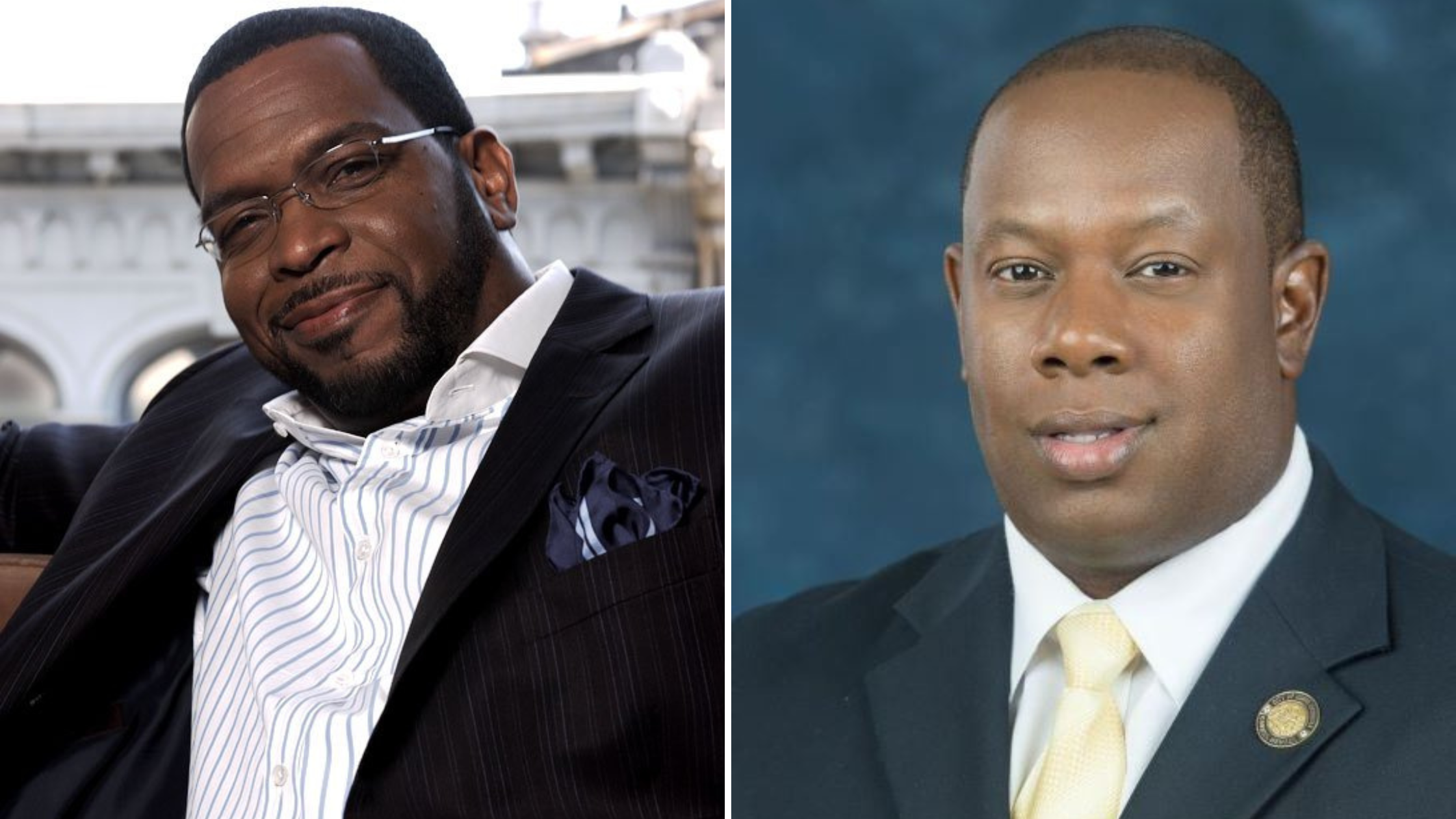 This election season will be an interesting one and Luther “Uncle Luke” Campbell have kicks things off with online discussions on politics and policy.

The Hip-Hop legend and community activist is a known voice in Miami politics, so when he speaks the community listens.

He recently said he would not be endorsing many elected officials for re-election because they haven’t kept their word and done the things they promised when they campaigned. He called them “Hollywood.” *Coughs he ain’t wrong*

One elected officials who he praised for not going Hollywood and actually doing things in the community, was Miami Gardens Councilman Reggie Leon. Leon is running for re-election for his Miami Gardens seat and the election will take place August 23, 2022.

We’ll be keeping an eye on that race and others across South Florida. Take a look below at what Uncle Luke had to say.