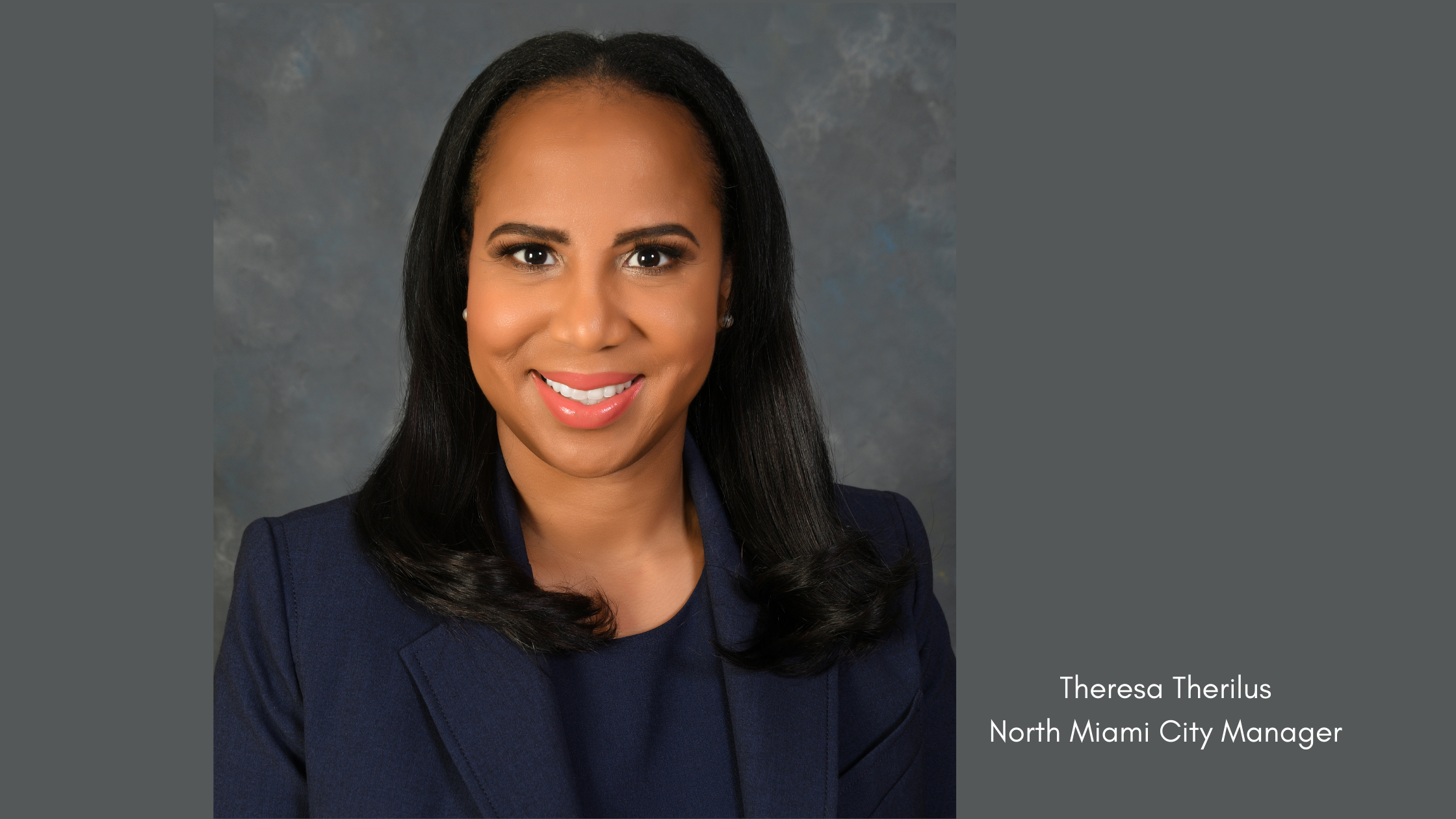 For the first time in six years, the City of North Miami (NoMi) has reported a budget surplus, due in large part to City Manager, Theresa Therilus, who joined the City in 2020. Under Therilus’ guidance, NoMi has accelerated the turnaround of the General Fund deficit by making difficult decisions to reduce costs and expenditures, while maintaining a consistent level of service to the community.

To create radical financial transformation, Therilus established a balanced budget and successfully generated more revenue than expenditures, resulting in a positive year-end balance. Additionally, the fund balance was improved through preventative measures that successfully mitigated a larger deficit during the pandemic’s peak in addition to the receipt of American Rescue Plan Act funding to cover the prior year’s deficit resulting from loss of revenues.

In fiscal year 2020, NoMi’s budget expenditures were nearly $67 million. After Therilus implemented her budget reforms, the City’s budget came in at $57.6 million, an over 15% drop in expenditures.

“I am thankful for the support and focus of the Mayor and Council during this process,” said Therilus. “If it were not for them and the dedicated staff of the City of North Miami, the fiscal turnaround would not have been possible”, Therilus continued. “In July of 2020 when I arrived, the City was $14 million in the red. Now, I am proud to report we are in the black for the first time in six years, with almost $4 million in budget surplus.”

Correcting the City’s unsustainable budget required cutting over $9 million in expenditures, which Therilus accomplished while continuing to provide crucial social services to residents, such as mortgage and rental assistance and much-needed financial support for NoMi’s small business during the devastating global pandemic. Despite these gains, the road forward will not be easy; in particular the challenge of dealing with expenses that have historically outpaced revenues.

“The City Manager has done a great job getting us out of this massive deficit,” said Mayor Philippe Bien-Aime. “We’ve been working hard to get on a path to fiscal stability, and now thanks to some difficult conversations and decisions, we are on the way there and the City can successfully move forward.”