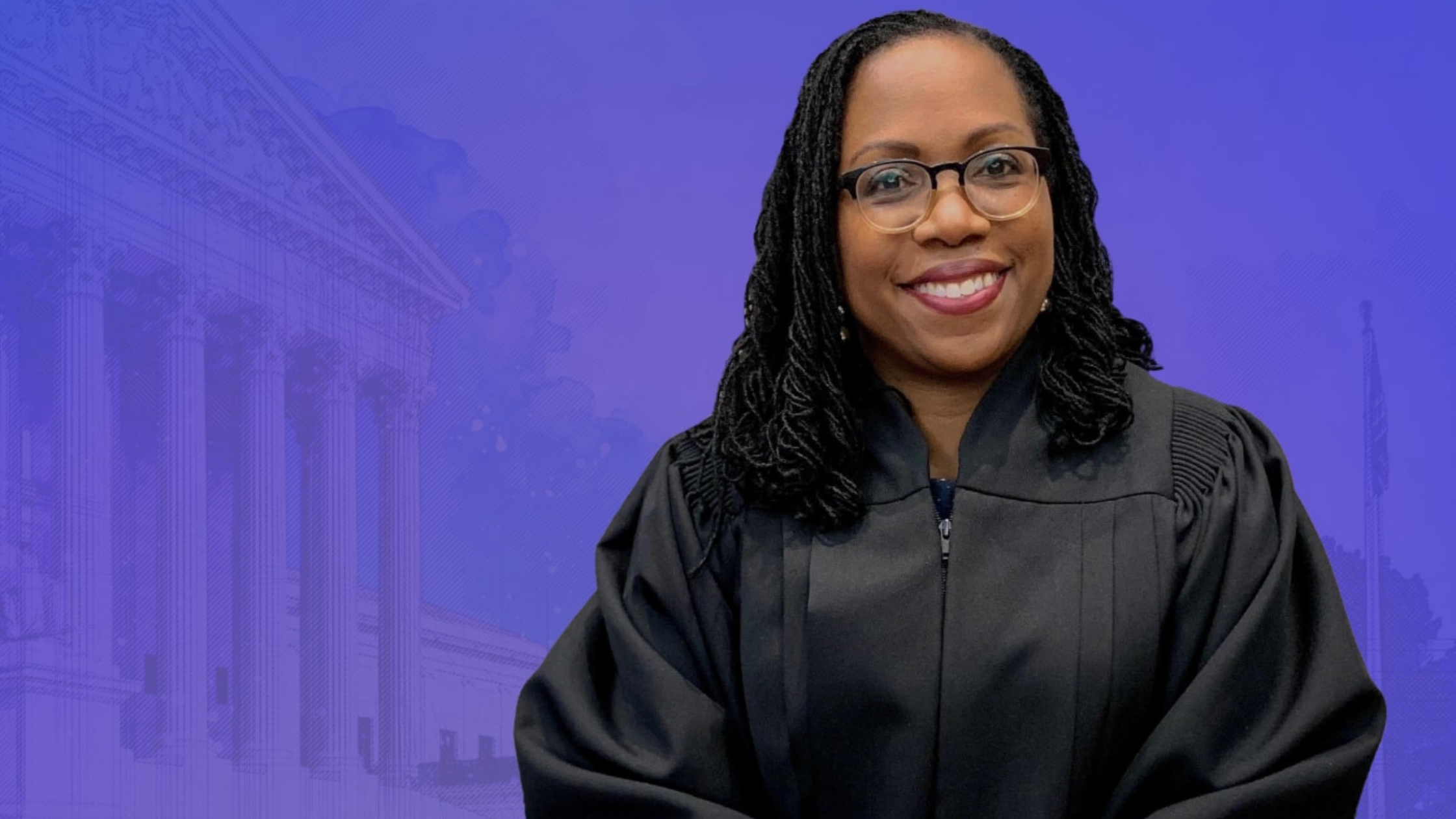 Today history was made and Black Girl Magic was displayed when the Senate got it right and confirmed Ketanji Brown Jackson as the next US Supreme Court Justice. Jackson will be the first Black woman appointed to the highest court in the United States.

According to NPR, The Senate voted 53 to 47 to confirm Judge Ketanji Brown Jackson as the 116th Supreme Court justice. She will be sworn in this summer.

“This is one of the great moments of American history,” said Senate Majority Leader Chuck Schumer as reported NPR. “Today we are taking a giant, bold and important step on the well-trodden path to fulfilling our country’s founding promise. This is a great moment for Judge Jackson but it is an even greater moment for America as we rise to a more perfect union.”

President Joe Biden called the vote a “historic moment” for the nation and released this comment on Twitter. “We’ve taken another step toward making our highest court reflect the diversity of America.”

Vice President Kamala Harris took the gavel in her role as head of the Senate to preside over the vote. Leaving the Senate after the vote, Harris said she was “overjoyed.” “I am feeling a deep sense of pride in who we are as a nation, that we just did what we did as it relates to the highest court of our land.”

Jackson has become a role model to many but especially to the students from her hometown of Miami-Dade County.

Born Ketanji Onyika Brown on September 14, 1970 in Washington DC, her parents moved to South Florida when she was a young child. Jackson’s parents were both graduates of historically Black colleges and universities. Her father, Johnny Brown, was a lawyer who was also the chief attorney for the Miami-Dade County School Board. Her mother Ellery, accomplished in her own right, served as school principal at New World School of the Arts in Downtown Miami.

Jackson grew up in the Miami area and graduated from Miami Palmetto Senior High School in 1988. In her senior year, she won the national oratory title at the National Catholic Forensic League championships in New Orleans. She is quoted in her high school yearbook saying that she “wanted to go into law and eventually have a judicial appointment.” Jackson worked hard and has now excelled to the highest court in the land.

On Friday, Biden, Harris and Jackson will deliver remarks on the historic Senate vote at 12:15 p.m. ET at the White House.