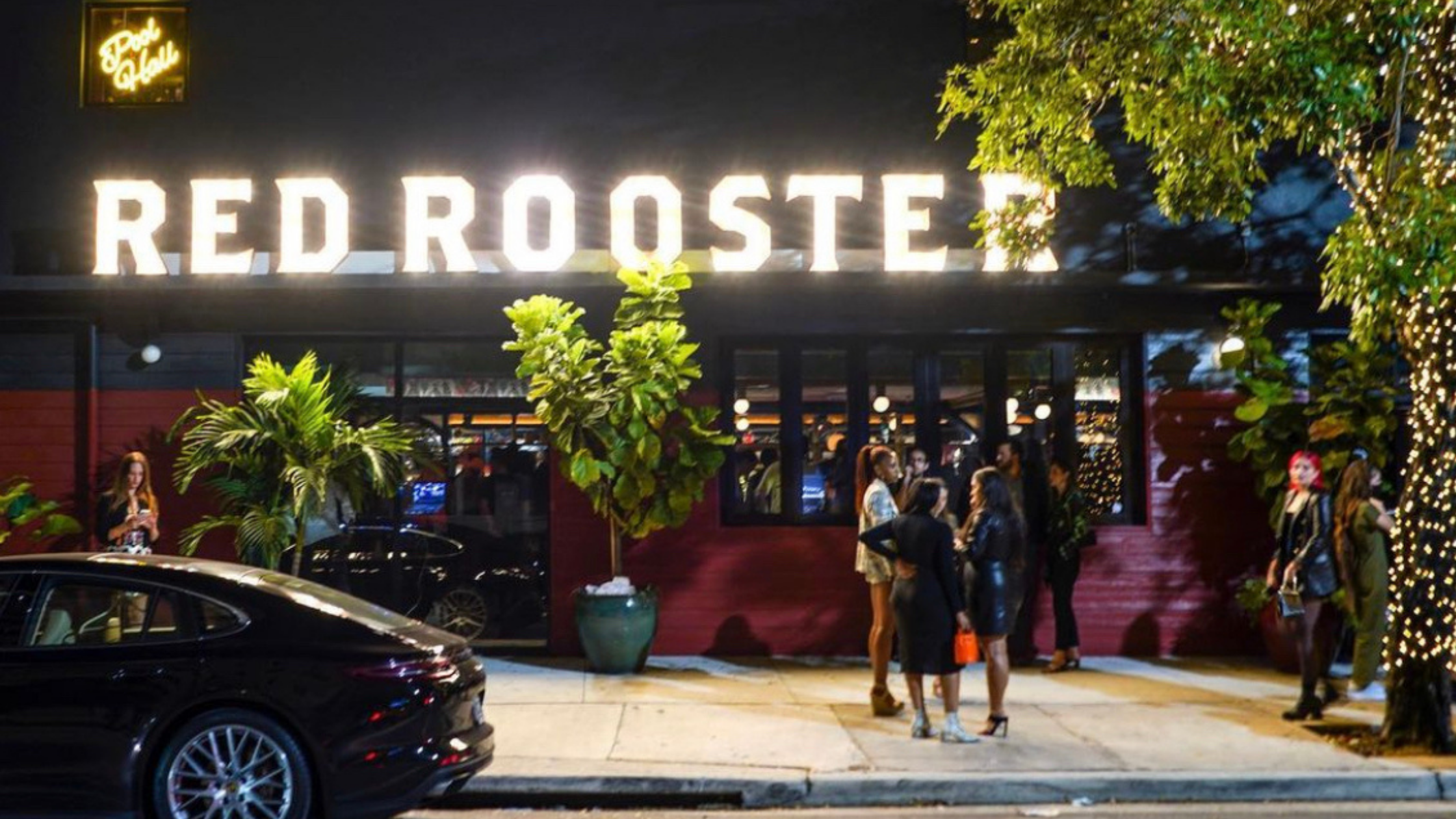 The Miami City Commission will decide Thursday whether to increase police presence in Overtown, as more people flock to the area because of redevelopment.

Over the past several years, Overtown has grown into an entertainment and social hub with revamped apartments and buildings and new places like @theUrbanMia, #SpaceCalledTribe and @roosterovertown.

According to #TheMiamiTimes, the Southeast Overtown/Park West Community Redevelopment Agency has agreed to award a $600,000 grant to the Miami Police Department to increase law enforcement patrols in the area. The Miami Commission must approve the grant – funded with property taxes – with a vote scheduled for Thursday.

James McQueen, redevelopment agency executive director, told the Miami Times that more police presence could help curb misconceptions about the area being unsafe. McQueen pointed to the Overtown Music & Arts Festival, which draws hundreds of thousands of people to the neighborhood each year without incident.

If the commission approves the grant, Overtown would get two beat officers to patrol “areas of concern.”

The patrol areas are from NW 1st Avenue to NW 3rd Court from NW 5th to NW 14 streets; Kwik Stop at NW 2nd Ave. between 11th and 12th streets; The Red Rooster; Lyric Theater and Plaza at the Lyric Apartments; and Theodore Gibson Park.