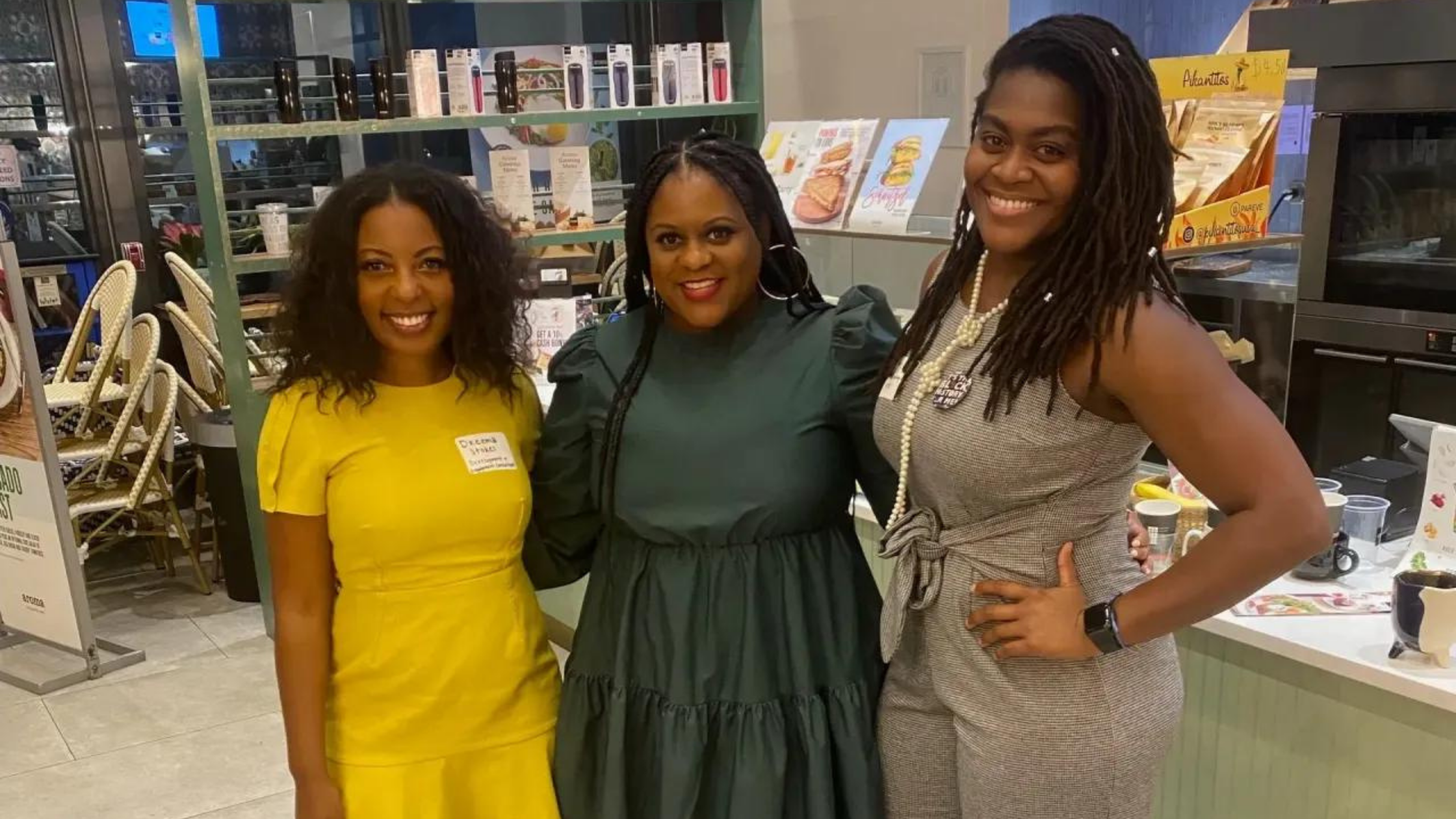 Two new leaders have been appointed to the helm of the founding chapter of @BlackProfessionalsNetwork.

The organization was founded in 2014 by Miami-native Kenasha Paul to help propel the careers, businesses and social capital of Black professionals. There are now multiple chapters across the country.

Paul has appointed Dreema Stokes president and Whitney Watkins vice president of the Miami-Dade chapter. They will temporarily serve as leaders of a newly formed Broward County chapter.

Stokes is an experienced development and community engagement professional working in the nonprofit industry who attended #BethuneCookmanUniversity. Watkins is a #FloridaInternatioalUniversity, #UnversityofCentralFlorida and #FloridaStateUniversity graduate. She has a doctorate and oversees the dual enrollment program at #BarryUniversity.

“An opportunity for members to establish deeper connections with each other while allowing the organization to serve a more meaningful part of their professional journey,” Paul said. “Members are taking on additional leadership roles within the chapter and can really own their membership experience. I am very confident in what Dreema and Whitney have planned, not only for members but the South Florida community at large.”